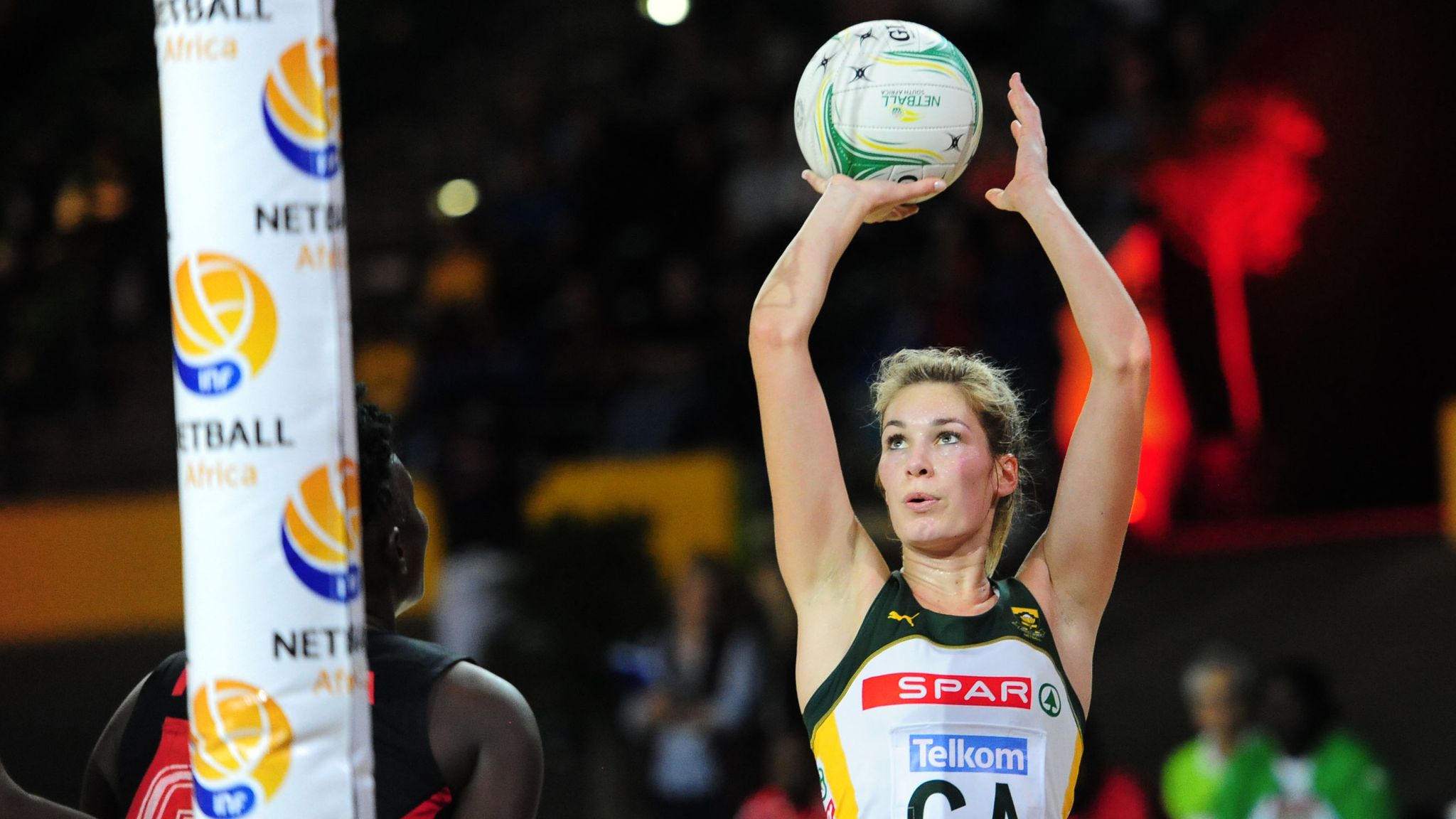 Celtic Dragons will hope the addition of Lefebre Rademan will sharpen their shooting for the forthcoming 2022 Netball Superleague season.

The 25-year-old South African international has been announced as a Dragons’ new signing after leaving London Pulse after just one season.

Goal attack Rademan worked under new Dragons coach Danielle Titmuss at Pulse and will re-unite with her in Cardiff.

Rademan played in 18 matches for the London franchise last season and scored 147 goals with a shooting accuracy of 82.12 per cent.

The Dragons finished bottom of the table with just one victory from their 20 matches and were also the lowest scorers in the league.

Rademan has made 10 international appearances for South Africa, including a series against England in 2019.

She could face some of her new Dragons teammates later this month with Wales having announced they will meet the Proteas in Northern Ireland on October 24.

Wales head coach coach Sarah Hale said: “Any opportunity for us to play against South Africa is a welcome one.

“We are really looking forward to travelling to Northern Ireland to face the SPAR Proteas to test ourselves in what is a crucial year for us.”