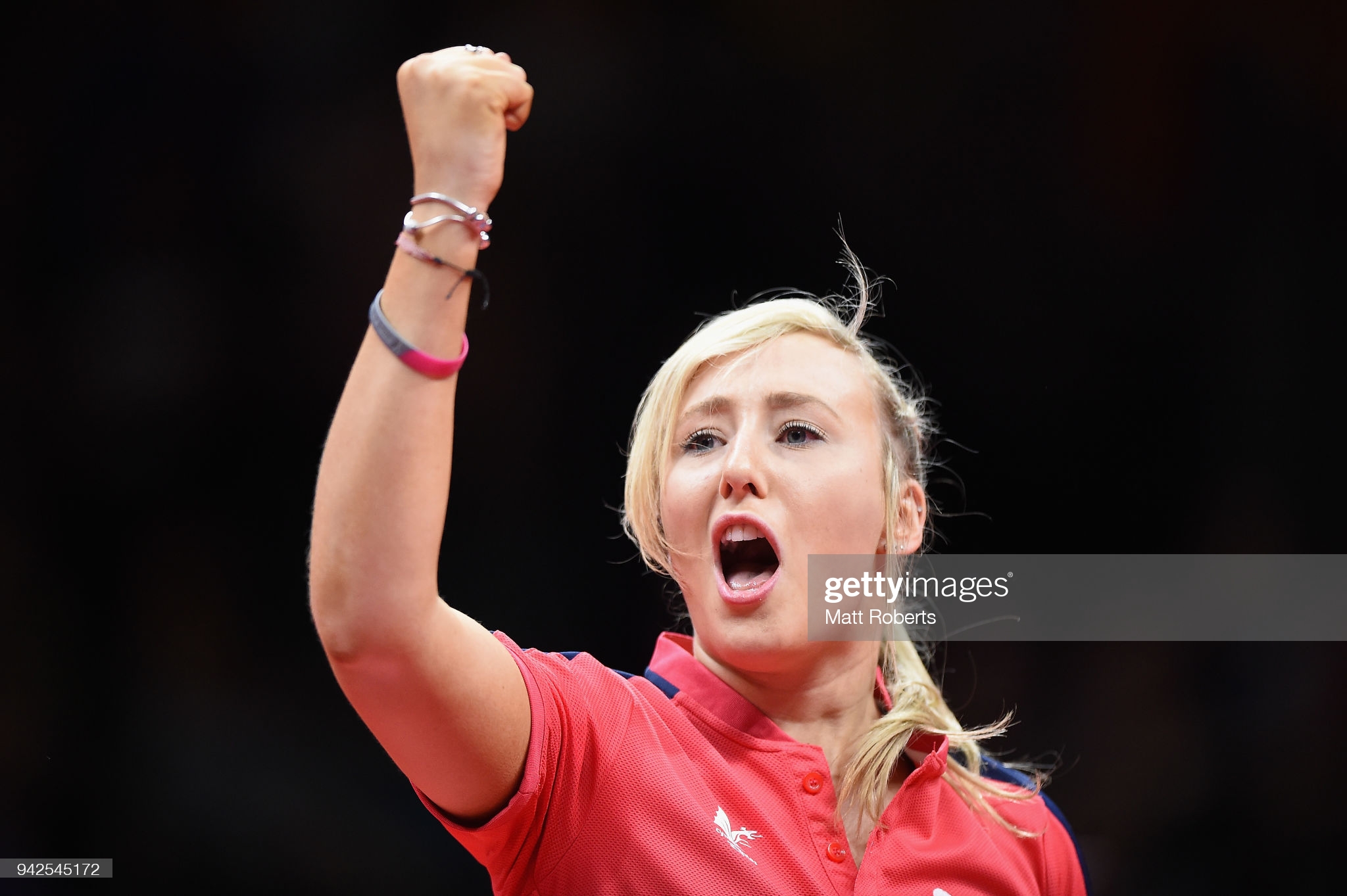 Charlotte Carey staged a superb comeback to win her opening match in the European Singles Olympic qualifying tournament in Portugal.

The Welsh table tennis star came from two games down to beat Italy’s Debora Vivarelli, who at 71 in the world is ranked 80 places higher.

Carey lost the first two games of her Group B encounter 11-8, 11-9 against Vivarelli.

Carey, world ranked 151, next faces world No 139 Tatiana Kukulkova of Slovakia on Thursday.

Kukulkova faces Vivarelli later on Wednesday in the tournament in Guimares.

The winner and runner-up in each group proceeds to the next stage of the tournament.

Carey is one of four Team GB players battling to secure qualification for the Tokyo Olympics later this year.

There are 38 men and 41 women competing at the tournament and a total of nine places in Tokyo are available – five in the men’s event and four in the women’s.