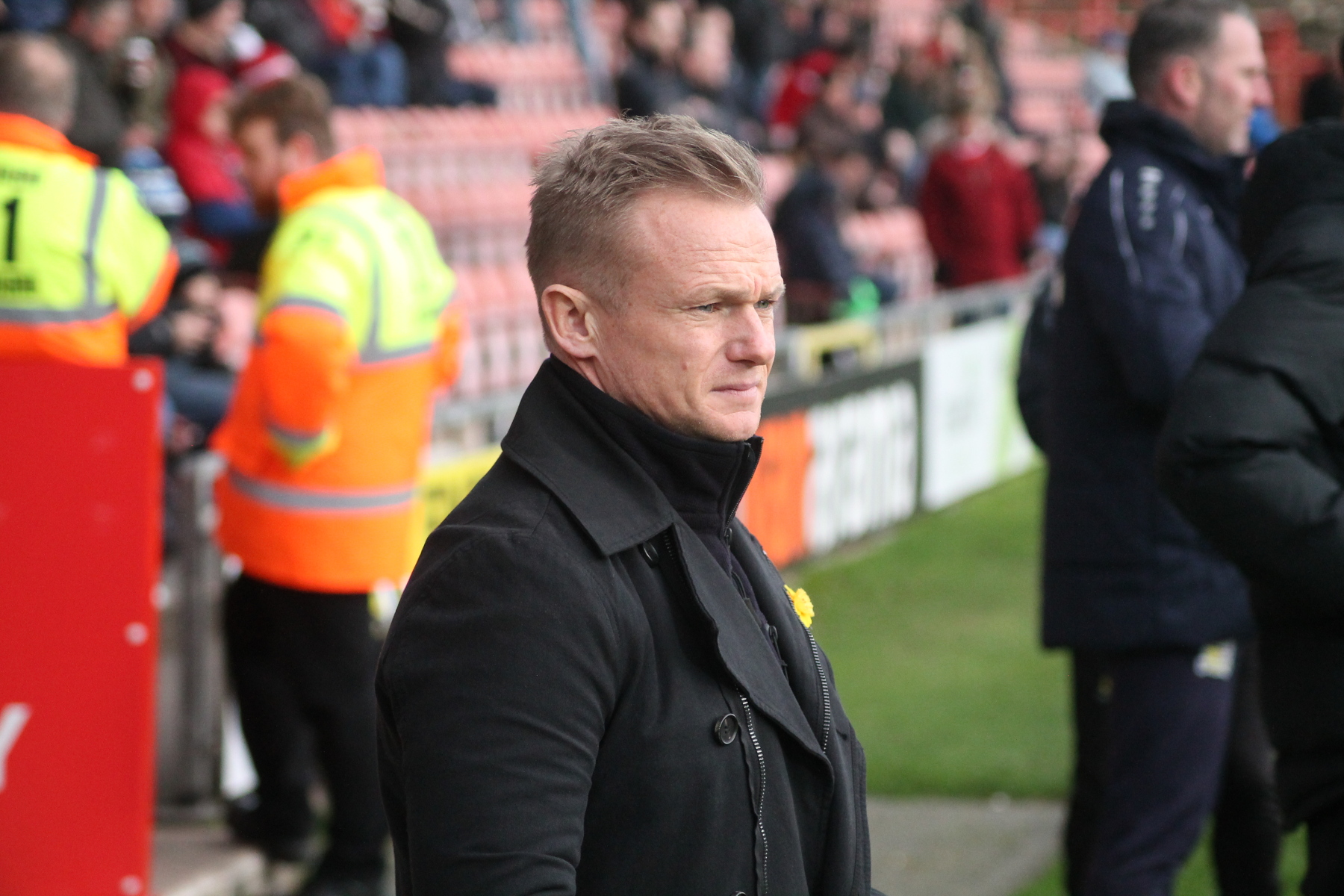 Wrexham FC are down in the Vanarama National League dumps, but they are far from out. The Dragons have a major recovery plan for 2020.

Their 2-0 defeat at Maidenhead United was a body blow which kept them in the relegation zone, but most of their fellow strugglers also lost.

Maidenhead were the only team in the bottom seven to win – and that alone is a positive for Wrexham.

The next match for manager Dean Keates and his team is against Chorley away when they aim to complete a double, heaving beaten the bottom club 3-1 at home on Boxing Day.

Wrexham make the 150 miles round trip to play Lancashire club Chorley on New Year’s Day and that is a massive fixture for the Welsh club.

“We go again and we’ll have big numbers in terms of fans travelling to Chorley,” says Keates. “We have to go and earn three points. It’s a huge match.

“The only frustrating thing for me is one minute we’re picking up decent points and producing good performances and then we don’t. We’re either black or white, we aren’t finding a grey patch.

“If we’re not winning, we need to grind something out and make sure it finishes 0-0 or 1-1.

“Is it a mentality thing or confidence?  We won three out of four and that should have given us momentum, but our performances are polar opposites.”

The next task for Keates is to go head-to-head with Chorley manager Jamie Vermiglio, who is headteacher of a Warrington primary school.

Danny Whitehall scored twice for Maidenhead, after 23 and 53 minutes, and condemned Wrexham to a damaging defeat.

Now Wrexham travel to Chorley on New Year’s Day before back-to-back home fixtures against Aldershot on Saturday and then Woking.

The manager's initial thoughts on today's defeat to Harrogate pic.twitter.com/mQl2Lnehpp