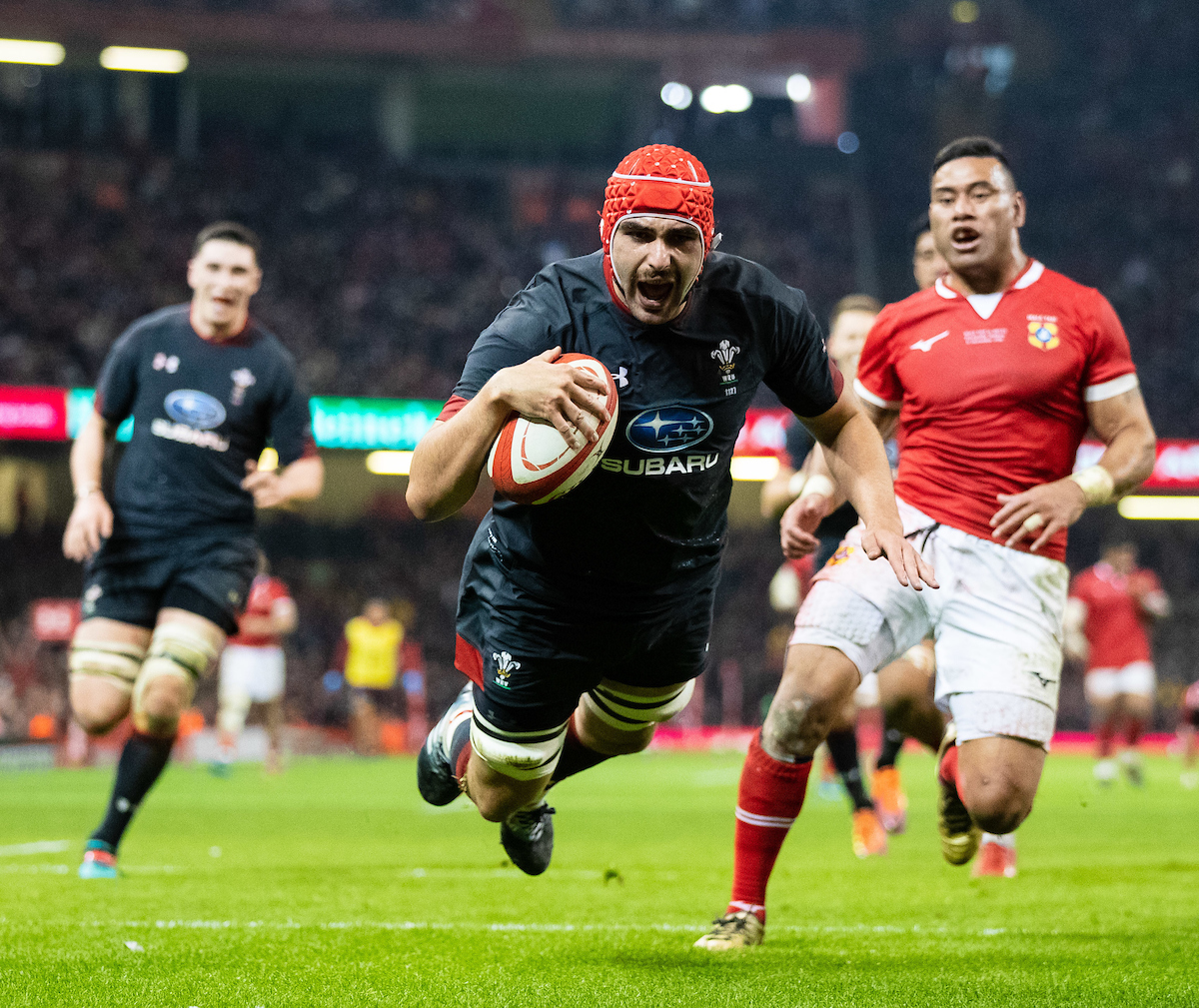 Wales play England and Ireland home and away in the next month, starting with a trip to Twickenham on Sunday.

It is a testing schedule which has raised eyebrows in some quarters, and Wales coach Warren Gatland hopes history does not repeat itself with key players lost to injury.

Leigh Halfpenny and Rhys Webb both missed the 2015 World Cup after being injured in the final pre-tournament game four years ago.

“You can still pick up knocks if you play nations lower down (the rankings).

“Playing England and Ireland is the biggest challenge we could have before the World Cup.

“They will be flat-out Test matches against teams in the top five in the world. They are local derbies as well, so there’s a little bit more to add to it.

“We certainly won’t be under-cooked going to the World Cup because I’m sure everyone will get game-time in those matches.”

Hill has not played since his try-scoring heroics during the Six Nations victory over England in February.

It was a bittersweet moment for the Dragons lock forward as he badly damaged an ankle in the act of scoring.

“It was a pretty special moment,” said Hill, who captained Wales at the under-20 World Cup in 2012.

“But it probably lasted for 30 seconds until I realised I’d done the injury!

“You can’t really complain. I’d had a pretty good run before that and you’ve got to deal with it.

“You’ve got to get yourself in the right frame of mind to get back out there and fit again.

“I’m ready to go now after putting it in during pre-season and it would be nice to play England again.”

The 27-year-old is almost certain to make Wales’ 31-man World Cup squad in Japan next month.

As well as his strong claims to be skipper Alun Wyn Jones’ second-row partner, Hill also provides a back-row option at six as Wales seek to build on Grand Slam glory and a 14-game unbeaten streak.

That flexibility could be crucial, especially as British and Irish Lions back-rower Taulupe Faletau was ruled out of the World Cup this week with a collarbone injury.

“I’ll play tight-head if they want me to!” Hill said.

“I played six for the Dragons for four or five games over the Christmas derbies and the European games and I enjoyed my time there.

“It’s another feather to the cap I suppose and if I’m needed to cover six I will do it.

“But I’m concentrating on lock at the moment.”