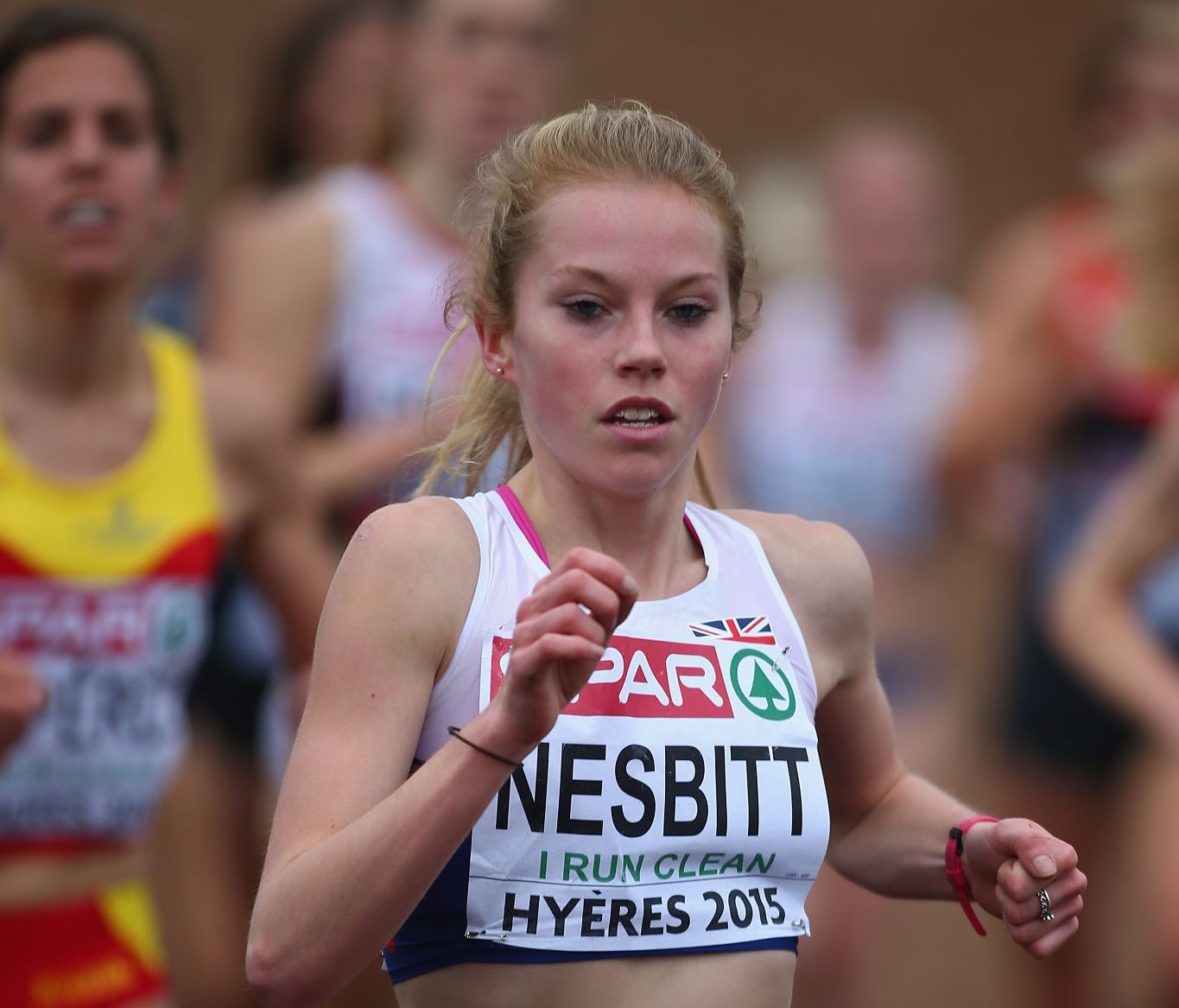 Cardiff Athletics have secured a highly respectable fourth place finish in their first season back in the UK Women’s Athletics League.

Up against some of the powerhouses of British women’s athletics, the Cardiff team gained a mid-table finish after placing fourth in the final match of the season in Birmingham on Saturday.

They finished just half a league point behind third placed Trafford AC and above the likes of the mighty Birchfield Harriers who finished sixth in the eight-team top flight. Thames Valley Harriers were crowned champions.

The final league fixture of the season saw some outstanding individual performances for the capital city club.

Leading the way were endurance athletes Jenny Nesbitt and Charlotte Arter who did the double in the 3000m, fresh from starring for Wales at the Belfast International on Thursday evening.

Both showed their international class finishing well ahead of their respective fields in Birmingham. Nesbitt won the A race in 9:18.30, while Arter won the B race in a fractionally slower time of 9:18.45.

Remarkably, the pair had been separated by just 0.05 of a second in Belfast as Arter had finished second and Nesbitt third.

The longer distances on the track were a good source of points for Cardiff as Lauren Cooper claimed second in the 2000m steeplechase A race in 7:00.36.

Over the shorter distances, the Cardiff quartet of Issie Tustin, Amy Odunaiya, Sara Geary and Charlotte Wingfield, finished third in the 4x100m and Rhiannon Linnington-Payne was third in the 400m A race in 54.80.

In the field, the shot put proved fruitful with Lucy Griffiths winning the B string event with a throw of 11.85m and Sarah Omoregie finished third  with 14.10m in the A competition where fellow Welsh international Adele Nicoll, of Birchfield Harriers, finished second with 16.01.

Another non-Cardiff Welsh international to shine was Trafford AC’s Seren Bundy Davies, who made a welcome return to the track after lengthy injury problems.

Also taking her season’s bow was retired Commonwealth Games silver medallist Sally Peake, who donned the spikes once again to earn Cardiff points by finishing fifth in the pole vault.

Daena Kealy produced an excellent performance to win the B string high jump competition for Cardiff with a leap of 1.65m.

Full results can be found on the UKWAL website.