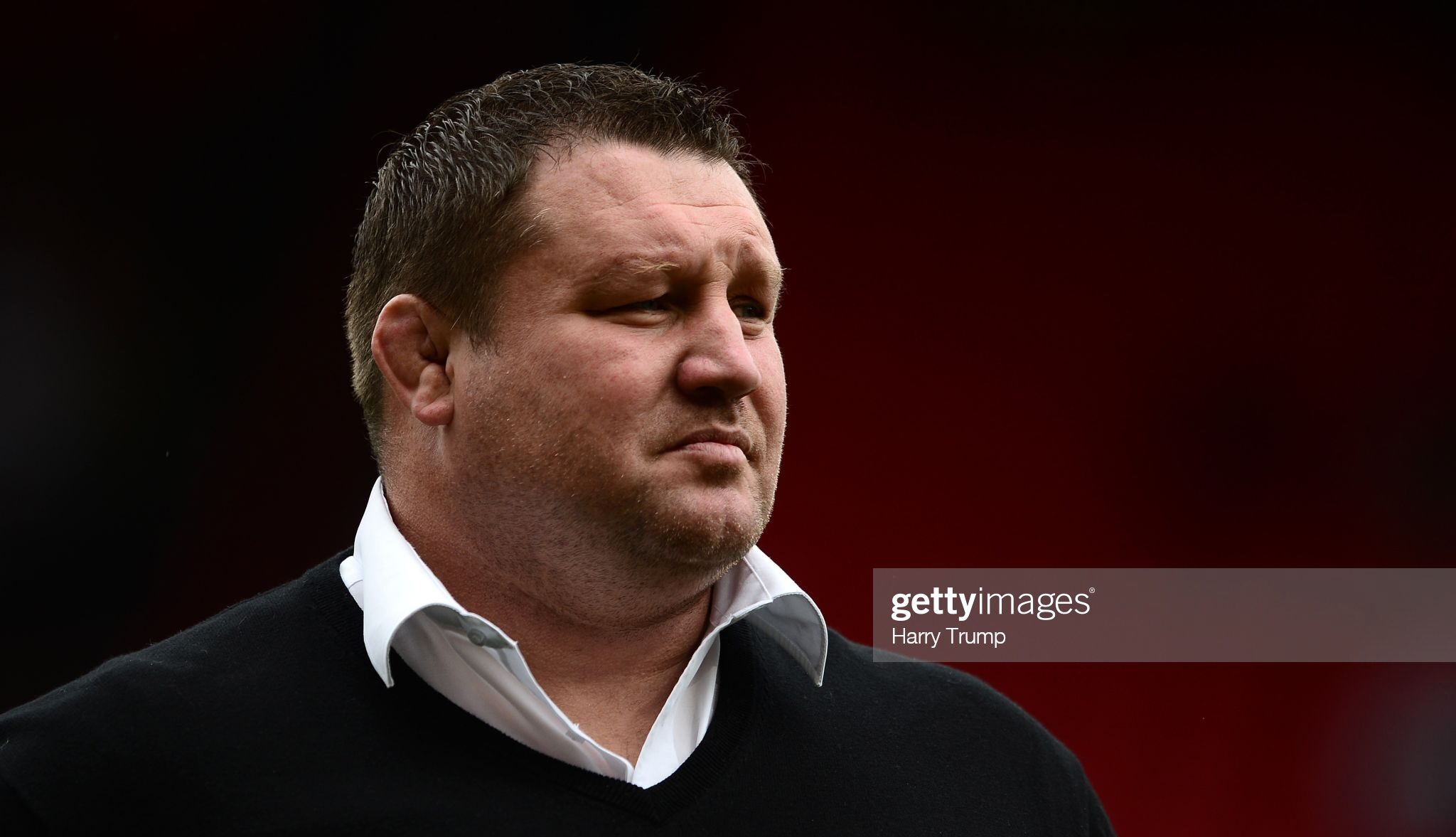 Dai Young is determined to lead Cardiff Rugby into a successful but sustainable new era which includes a rebrand off the field and a focus of long-term success on the field.

After making well over 100 appearances for the club as a player and a previous eight year stint as director of rugby, there are very few people around who would be in a better position to lead the Blue and Blacks into a new chapter than Young.

Young insists he’s focused on implementing a long-term strategy at the club by building a platform for the club to compete consistently in the future and giving the next generation of local stars an opportunity to shine and develop with their home side.

“A big thing that I pride myself on is not making short term fixes, you can put yourself under a bit of pressure initially but the important thing is coming in and making the right decision for the medium and long-term benefit,” said Young who had a nine year spell at Wasps prior to rejoining Cardiff.

“Of course you have to make some progress in the short term otherwise you won’t be there long enough to exercise a medium and long term view.

“Part and parcel of my make up is laying a solid foundation to build on. It’s all well and good to reach a certain point but you want to stay there.

“It’s not a case of not valuing every fixture or going into games thinking that winning or losing doesn’t matter, because it always does. You want to win every game but you also need to have half an eye on building something sustainable.”

During his first spell at the club, Young saw homegrown stars such as Sam Warburton, Leigh Halfpenny, Josh Navidi and Jamie Roberts graduating into the first team at the Arms Park and eventually cementing their places as established Welsh internationals.

This is something the 54-year-old wants to replicate this time around and has already started giving opportunities to the stars of the future.

“He’s a quality player that can play in a number of positions, although I’m sure he’ll settle on one sooner rather than later. But for now it’s about getting them out there and playing at this level.

“Max Llewellyn is another who played two games and was man of the match in one. I’m excited about these guys and they’ve got to be given an opportunity.

“You have to be brave as a director of rugby because they won’t play well in every game. That’s part and parcel of it with youngsters – it’s going to be a bit of a rollercoaster but you’ve got to stick with them.”

One new face arriving at the Arms Park next season is outside-half Rhys Priestland, Young is confident the 50-times capped playmaker will make crucial contributions both on and off the field for Cardiff.

“Rhys is a really good guy off the field, which is important. One thing that did strike me when I came back here was that there are a lot of good people here and everyone wants the same thing.

“Rhys comes into that and he’ll really add to the group. He’s a good guy who puts the team first and the experience he’s got is right up there.

“With the couple of sessions he’s done, he’s already added his experience and knowledge. That’s what the players need because you look at the squad and they’re predominantly come through the Cardiff set-up and haven’t really experienced other environments.

“When you bring players from other environments, they’ll add to that as well. We’re really pleased to have him on board and I think he’ll be a really big help to us moving forward as a side.”

To celebrate the launch of the new Cardiff Rugby brand, the club held a tag rugby festival at Cardiff Castle last weekend.

Young is looking forward to embracing the change and said everyone should be proud of the history of the club.

“I was very proud to put on the Cardiff jersey as a player, and we’re all aware of the history at the club,” said the former Cardiff, Wales and British & Irish Lions prop.

“People above my pay grade have looked into it and canvassed supporters and sponsors, so it’s not a decision that’s been taken lightly.

“It’s a decision that supporters, sponsors and the like thought was the best way to move forward. They know better than me what people want.

“From my point of view, it doesn’t change my job. Our focus is exactly the same.

“Although the name has changed and we embrace our history, it doesn’t change our responsibilities within the regional pathways.

“If you look at our squad, a big percentage come from the valleys and we’re proud of that and it’s something we don’t see changing.”