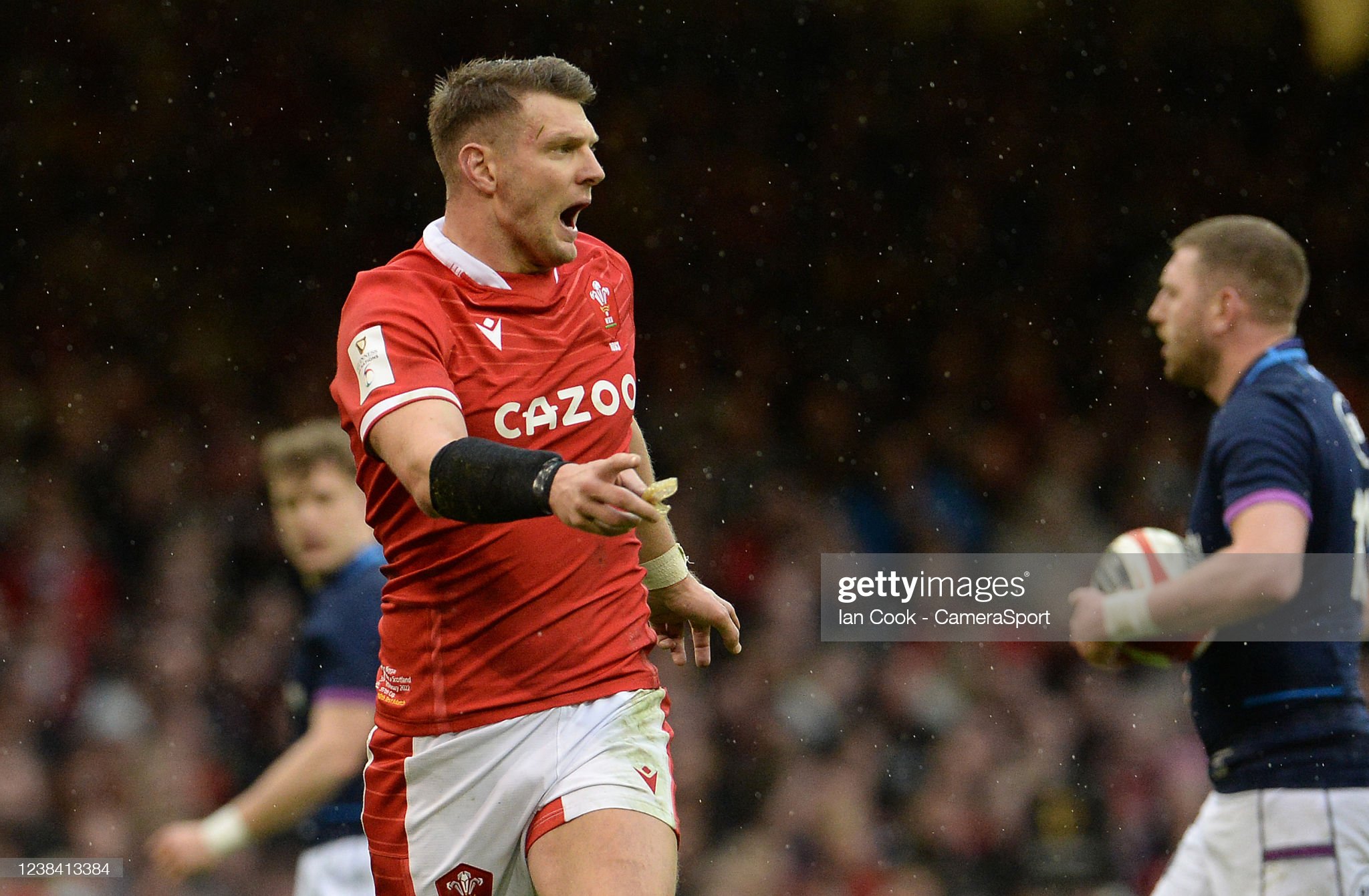 The last Wales No.10 to captain his team to victory at Twickenham was Phil Bennett in 1978, the year Wales won a Grand Slam.

A year previously, Bennett had given his legendary dressing room address in which he reminded his teammates of the stolen water, the harvested coal and steel, and the underused holiday homes that had all found their way into English hands.

It would be difficult for Biggar – a player who earns his living in England with Northampton and who is good mates with the opposition captain – to strike such an authentic and aggrieved mood as his predecessor from 44 years ago.

But there is sufficient layering of historical significance, spiced with some current politics, for the former Gowerton Comprehensive pupil to say: “Sometimes very little is needed to be said.

“I’d like to think that in a pivotal weekend in the Six Nations against England at Twickenham there won’t be too much needed [to be] said from an emotional level to get us going.

🏴󠁧󠁢󠁷󠁬󠁳󠁿❝Neither of us probably change the way we play because of becoming captain.❞

Today’s game will be the first time in the history of the fixture that both captains have come from the same club as Dan Biggar meets his Northampton teammate. #ENGvWAL pic.twitter.com/2ACsd23LYo

“At some point you have to roll your sleeves up. Do we want to be enjoying a beer after putting everything in and enjoying the result?

“Or do we want to feel that we haven’t given it our all and are really quite disappointed with how we played and let the country down?”

Wales have not won at the home of English rugby since their dramatic World Cup win of 2015, having lost on their last five visits – and Biggar admits that his side should need no motivation from history to want to deliver.

It (2015) was a brilliant result – character and roll the sleeves up job,” he recalls.

“That’s very difficult to coach, in terms of that fight, that togetherness and resolve. It’s difficult to instil that in a team and it has to come from within.

“We made a decision that night we weren’t going to go away and let it slip, we decided we wanted to dig in as much as we could and get a huge win.

“We had to deal with a lot of injuries that evening as well. I ended up playing the last 15-20 minutes at full-back and Lloyd Williams had to come onto the wing, so we had to shuffle about a bit as well.

“It’s crazy it was seven years ago now, it was just a brilliant evening.

“I remember we were driving back to the Vale [hotel] and I think we didn’t get back until about 3am and I was straight in the cryotherapy chamber because we were playing four days later.”

Seven years on the 32-year-old former Ospreys playmaker admits Wales need to ensure they make a sharp start, having sunk to too many recent defeats against England after falling behind early on.

“We need to make sure that when we go away to tough places, like the Aviva, like Twickenham, we start well,” he added. “It’s important we don’t give them a start.

“It’s such a difficult task. Even if you get yourself back in the game, one more score for England takes you out. They’ve got some serious strength in depth and they’re a very good side.”

When Biggar takes the field against Courtney Lawes, it will be just the fourth occasion in Six Nations history for players from the same club to be rival skippers in the same game.

Former Stade Francais colleagues Sergio Parisse (Italy) and Pascal Pape (France) did it in 2013 and 2014, while Toulouse saw Gareth Thomas captain Wales against a Fabien Pelous-led France in 2005.

It only happened twice during Five Nations history, meanwhile – in 1913 and 1914.

“It is a very proud moment for the club in terms of us both captaining in a huge game on Saturday – England versus Wales,” added Biggar.

Something on the fly half battle today….https://t.co/q270VxK4Il

“I think ‘Courts’ will probably be the more relaxed of the two of us on Saturday afternoon, I would imagine. His style will be a lot more laid-back than mine.

“It’s a really special moment, actually. I’ve played with him over the last four years, and it will be really exciting on Saturday.”

Lawes has been sidelined for more than a month because of concussion, but he is back at blindside flanker for Wales’ Twickenham visit, while also taking over from back-row colleague Tom Curry as skipper.

Between them, Biggar and Lawes have 187 caps for their countries and eight British and Irish Lions Test match appearances.

“I think the biggest thing I’ve noticed with ‘Courts’ over the last few years is he has got the ability that when he speaks people tend to listen. That is a really positive trait to have in a captain and a senior player.

“I think you can have a lot people who speak a lot of the time, but it can be white noise. Certainly from my experience from playing with Courtney, when he has something to say people tend to tune in a little bit more closely and really focus in.

“Neither of us change the way we play because of becoming captain. It’s very much trying to lead by example and doing our jobs as a player before perhaps thinking of the captaincy roles.”