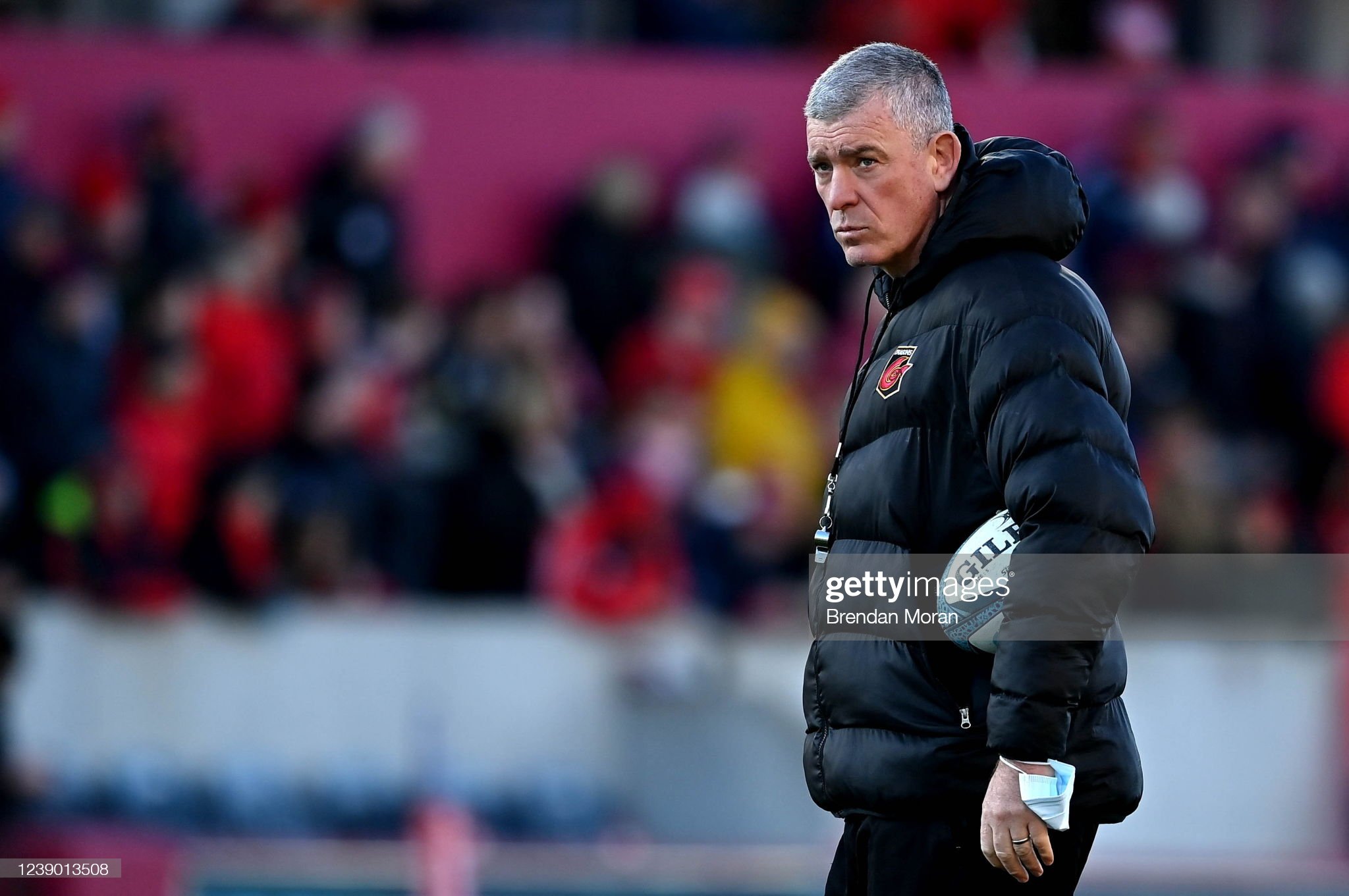 Guess which Welsh region is holding up the others in the URC table as we head into the final stages of the season? Yep, the Dragons. Again. Dean Ryan is under the spotlight and Daniel Parker reckons if there’s no sign of any late upturn then it will be time for change.

It’s not a nice time to be a Dragons fan, but speaking from experience, when has it ever been?

In 13 out of the 18 seasons of the regional rugby era, the Men of Gwent have been the worst-performing Welsh region: a statistic that belies the proud traditions of one of Wales’ great rugby heartlands.

That’s not to say there haven’t been any highlights over the last two decades.

There was an early league title tilt under Mike Ruddock; a European Challenge Cup semi-final berth in 2007; and some stirring Welsh derby victories at Rodney Parade that emulated the febrile passion you associate with bygone eras of club rugby.

These moments have been few and far between, though.

The Dragons have been largely glued to lowly league positions for 15 years and have an average annual win rate of just 27% over the last ten campaigns.

This term, the frustrating pattern has continued, with Dean Ryan’s side chalking up a solitary win to date.

Occasionally, the margins have been slim – narrow defeats to the Ospreys, Leinster and Cardiff could have gone either way – but there’s been precious little to cheer about.

Even if they received plenty of pats on the back after their last defeat against the Bulls in South Africa, it was mainly out of relief at not suffering the hardcore hammering many had predicted.

They still conceded eight tries and lost by 35 points.

And the less said about the recent 64-3 loss to Munster, the better.

The Sharks now await the Dragons in Durban on Friday night.

Yet Dragons fans can legitimately question why things feel so stale at present.

The region have one of the strongest rosters of back-rowers in Britain, with homegrown Gwent talents like Bassaleg’s Aaron Wainwright, Crumlin’s Ollie Griffiths, Magor’s Harrison Keddie and Talywain’s emerging star Taine Basham supplemented by Ross Moriarty and Dan Baker.

Other Welsh-capped players are dotted throughout the rest of the squad too: Elliot Dee, Leon Brown, Will Rowlands, Ben Carter, Rhodri Williams, Sam Davies, Jonah Holmes and Jordan Williams.

On top of that, there are some exceptionally talented youngsters on the payroll, with Aneurin Owen looking like an international centre in waiting, and the likes of Rio Dyer, Jared Rosser, Ashton Hewitt and Chris Coleman all capable of stepping up.

Add a band of seasoned heads into the mix – Argentine international Gonzalo Bertranou, Fiji’s Mesake Doge, and Aberdare product Josh Lewis – and you have the ingredients of a very handy outfit.

You need more than ingredients to bake a cake, though.

Yet, something isn’t clicking.

Injuries and international call-ups haven’t helped, but it’s notable that the Dragons have struggled to develop combinations in key areas.

So far this season there have been just two occasions when the same front row has started consecutive matches; and only three times when a starting back-row has remained intact from a previous game across league and cup fixtures.

Crucial stats reveal a lack of fluency: the Dragons have secured the least metres in attack of any of the league’s 16 teams; made the least offloads; and scored the least tries after winless Zebre.

The breakdown is also a cause of concern: Ryan’s team have won fewer turnovers than any other side (with the exception of equally hapless Cardiff) and coughed up the ball in the ruck more times than any other team.

Given the back-row depth both regions have, that’s baffling.

Can’t go on like this. Dean Ryan has had more control and backing than any other Dragons coach and this season is potentially the worst in the Dragons history… Which is saying something

Ryan has already moved to strengthen the squad for next season, and each new signing – Rhodri Jones, Bradley Roberts, JJ Hanrahan, Max Clark and Sean Lonsdale – is a source of intrigue.

What of this year, though?

While there’s little to play for in the URC or Europe, Dragons chairman David Buttress will surely see his patience tested if poor results continue until May.

Ryan and his staff are well-respected, and there is widespread acknowledgement that their induction into life in Gwent was disrupted both by the pandemic and the dismal legacy of the failed Bernard Jackman regime.

The head coach has also rightly drawn attention to the underfunding of the Dragons in comparison to their Welsh counterparts to the tune of some £10 million over the last five years – an underinvestment all the more egregious when you consider the region supports more club teams than any other in Wales.

Yet fans are still right to expect more in the here and now.

The former England back-rower is not owed anything at this point.

Four of the Dragons’ final games this season are at home – including two Welsh derbies – and there’s a banana skin away trip to bottom club Zebre in Parma.

It’s not an understatement to highlight that these are now huge games for Ryan, who still needs to instil confidence that he’s the right man to make Welsh rugby’s long-slumbering giant stir.