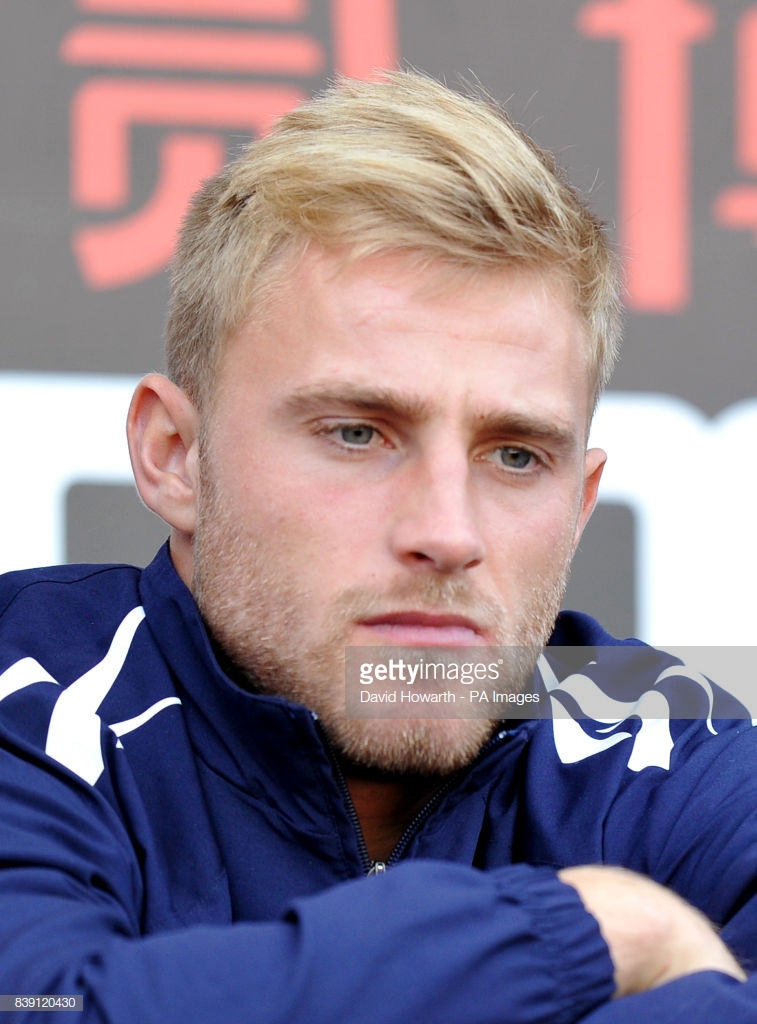 Wrexham play Chesterfield at home this evening – and the same teams clash again in a cup tie on Saturday.

The Spireites, from Derbyshire, play a Vanarama National League match at the Racecourse tonight, while the Dragons travel to the Proact Stadium for an Emirates FA Cup tie on Saturday.

“It has to be three points at home,” says manager Dean Keates. “Sometimes if you draw away it’s not too bad, must win at home.

“We’ll deal with the League game first and then get ourselves ready for Saturday.

“It’s momentum – a win’s a win, it doesn’t matter what competition it is,” said Keates. “I wasn’t impressed with the first half at all, but second half the players upped their game and it was a lot better. Something to build on.

“Ben Tollitt was probably the stand-out player during the second-half. That was Ben’s first 90 minutes of the season and Devonte Redmond was the same.”

Wrexham will one without JJ Hooper against Chesterfield, although he is is almost ready to join in full training, while Mark Carrington is also making progress.

“Carra’s not far away,” said Keates. “He had a little niggle from the Woking game when he came off.

“Rob (Lainton) played the full 90 minutes against St Mirren so we’re not too far from a fully fit squad.

Keates described the team performance against St Mirren as ‘nowhere near good enough’ even though they won 4-1.

He made 11 changes to the starting line-up for the 1-1 draw against Harrogate and had seven youth team players on the bench.

“It wasn’t good enough, nowhere near good enough first half,” says Keates. “We didn’t really push through the gears, we didn’t get going.”

After a goalless first half, Redmond scored almost immediately after half-time and McIntosh doubled the lead from a penalty.

Jay Henderson pulled one back for St Mirren before McIntosh and Ben Tollitt completed the win.

The draw is to be made on Wednesday (1pm).

Clubs and numbers in the Tunnock’s Caramel Wafer Cup draw:

The remaining fourth round match between Solihull Moors and Rangers Colts will be played on Tuesday, October 29 (7.45pm).

Quarter-final ties are scheduled for the weekend of November 16/17.

JD Cymru Premier club Connah’s Quay Nomads lost 2-0 against Partick Thistle in the last 16 in front of 1,380 spectators at the EnergyCheck Stadium, Firhill thanks to goals from Raffaele De Vita (34 mins) and James Penrice (77).