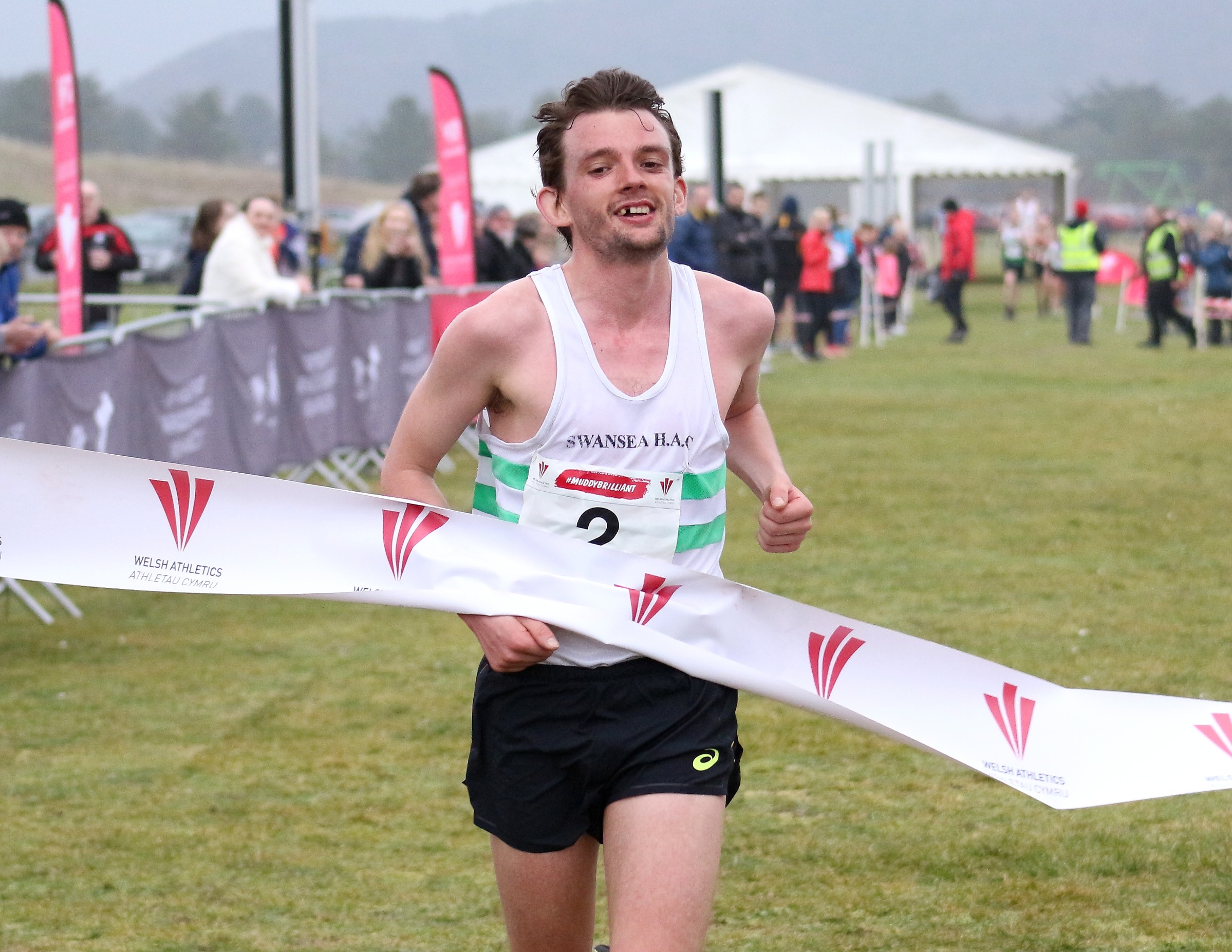 By Owen Morgan and Alex Donald

Cambridge and Coleridge athlete Marc Scott finished first in a new British record time of 13:20 at the event in Barrowford, Lancashire, a mark which was just outside the European record.

But it was Griffiths’ sixth placed time of 13:43, which caught the eye in the week that it was announced this year’s London Marathon would be an elite only race.

Such a fast 5K time is a promising indication of the kind of shape Griffiths is in ahead of October’s rearranged London showpiece, which will be run on a closed loop course around St James’s Park.

“It was great to finally toe the line and feel the buzz of racing again,” said Griffiths.

“I felt that training had been going well lately but with no races it was hard to judge exactly what shape I was in.

“I’m over the moon to run a 5km PB tonight and to get so close to the Welsh record. I’m already itching to race again.”

The Swansea Harrier’s previous fastest time over 5K came in 2017 – the year he made his stunning 2:09.49 marathon debut in Frankfurt, having stepped up from being a 5K and 10K specialist on the track.

Since then, Griffiths has been plagued by long-term illness and injury, which robbed him of a place at the 2018 Commonwealth Games and last year’s World Championships.

There were also fast times in the women’s elite race on Saturday which was won by Shaftesbury and Barnet’s Beth Potter in a sizzling 15:24.

Former Welsh Cross Country Champion Bronwen Owen, took a chunk out of her pervious personal best of 16:17 as he finished an impressive fourth in 15:45.

The Leeds City Athlete was followed home by Cardiff’s Jenny Nesbitt, who clocked 16:02 in eighth place and Clara Evans, also of Cardiff Athletics, who registered 16:21 in 13th place.

The elite races were preceded by a number of graded races, which also featured impressive Welsh performances.

Full results from the @podium5k including confirmation that Nathan Jones dipped under 14 minutes. pic.twitter.com/kxTZhRMukk

Menai Track and Field teenager Osian Perrin further enhanced his growing reputation in the B race where he finished fifth in a time of 14:30 – 12 seconds inside his previous best. This coming just a couple of weeks after dipping under two minutes over 800m for the first time.

Also in the B race, Eryri Harrier Rob Samuel was just a second outside his PB of 14:41in 11th, but Pontypridd Roadent Paul Graham did set a new PB of 14:48 as he placed 13th.