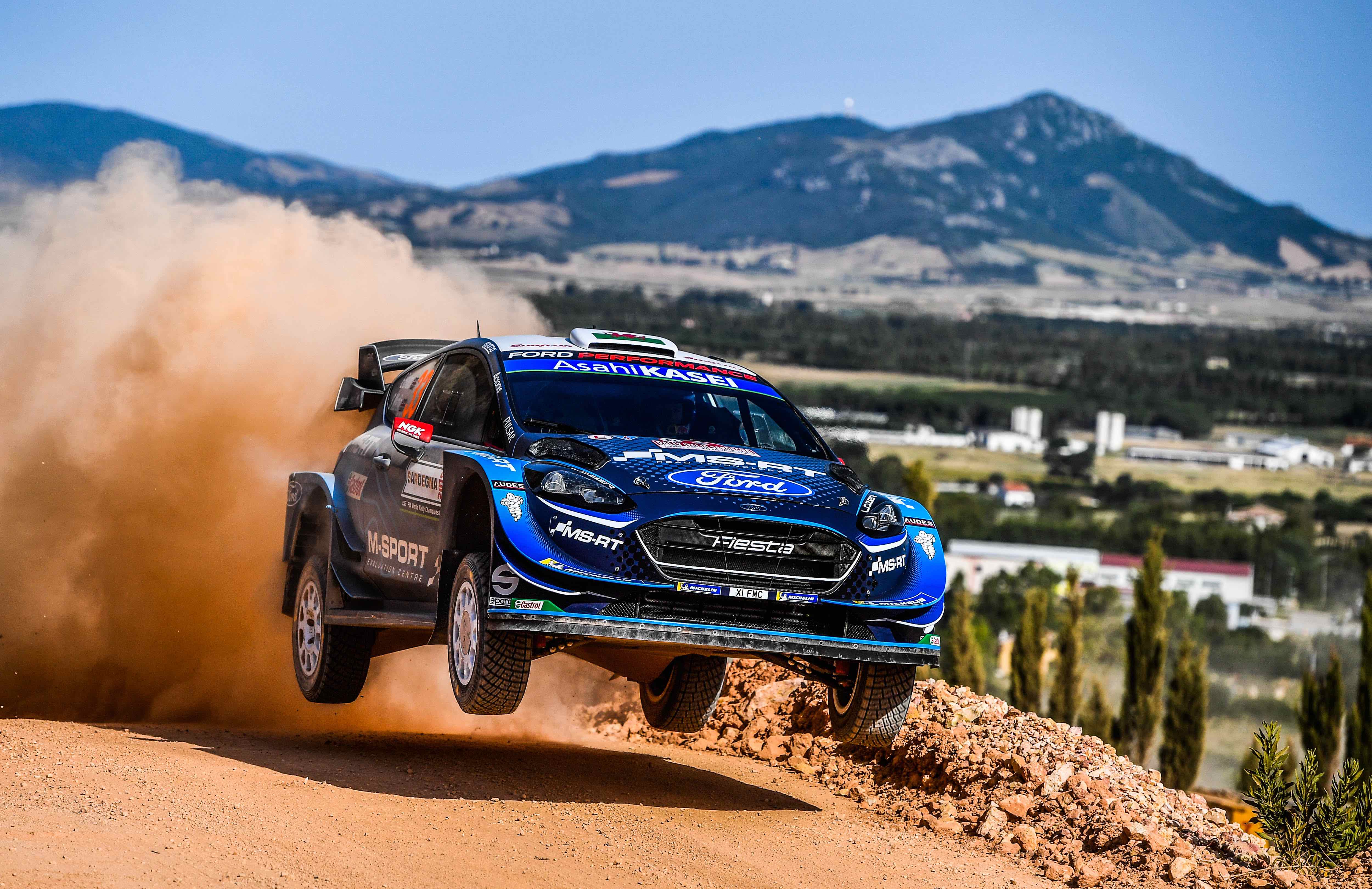 Elfyn Evans will miss the next round of the FIA World Rally Championship, Rally Finland.

The 30-year old Dolgellau driver has been ruled out on medical grounds, having suffered a heavy landing at last weekend’s Rally Estonia.

Currently sitting fourth in the championship standings, Evans will now focus on making a full and swift recovery to continue what has been a strong performance from him and co-driver Scott Martin so far this season.

“I’m absolutely gutted to be missing Rally Finland, but we suffered a pretty heavy landing in Estonia and have been advised to sit it out and focus on making a full and quick recovery,” said Evans. “It’s a hard one to take right now, but I have to trust the advice of the experts and the team have all been really supportive. I’ll now focus on my recovery, and getting back behind the wheel as soon as possible.”

“It’s obviously a real shame for everyone not to see Elfyn and Scott in Finland, but when you’re medically advised not to contest an event that’s not something you can ignore,” said M-Sport Team Principal, Richard Millener. “Finland is such a physically demanding rally, and Elfyn’s fitness is our main concern. He has the full support of the team and is already focused on making a quick recovery.

“I’ve already told Elfyn that the car will be waiting for him as soon as he’s fit, but his wellbeing is our number one priority and we need to ensure he’s fully recovered before getting back behind the wheel,” added M-Sport Managing Director, Malcolm Wilson OBE. “Gus will take Elfyn’s place in Finland and I’m intrigued to see what he can deliver, but our primary focus is getting Elfyn fully recovered and back to continue what has been a really strong season for him and Scott.”