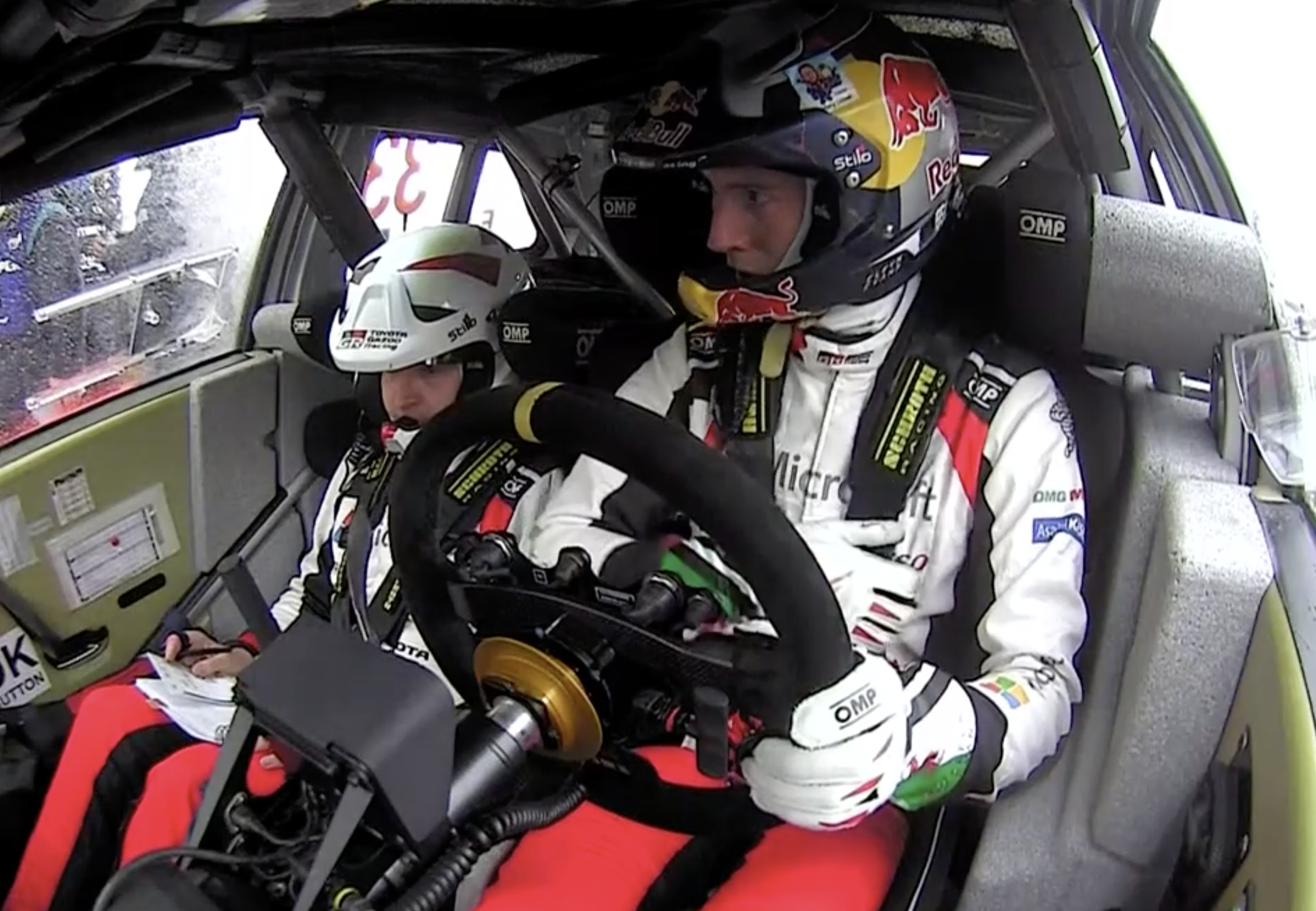 Elfyn Evans was quickly up to speed in Monte Carlo, lying third overall.

Elfyn Evans made a promising start as he launched his World Rally Championship campaign on the Monte Carlo rally.

Just six weeks after suffering title heartache on Rally Monza, the Dolgellau ace was lying third after the opening day in the French Alps.

Evans was just 8.5 seconds adrift of Estonia’s Ott Tanak who won both stages on Thursday in his Hyundai.

“I think the conditions haven’t really suited our tyres so much this afternoon,” said Evans.

“I think it was the correct choice in one way, but the big delay before SS2 meant we struggled to get any heat in the tyre and it was hard to be confident.”

France’s seven-time champ Sebastien Ogier – who snatched the title from his fellow Toyota driver last month – was 16.9 secs behind in fifth spot.

Evans was the third quickest driver on both stages, 3.5secs down on the opening test and 5.0 secs on the second.

There will be five more stages on Friday, three of Saturday and another four speed tests before the rally finishes on Sunday.