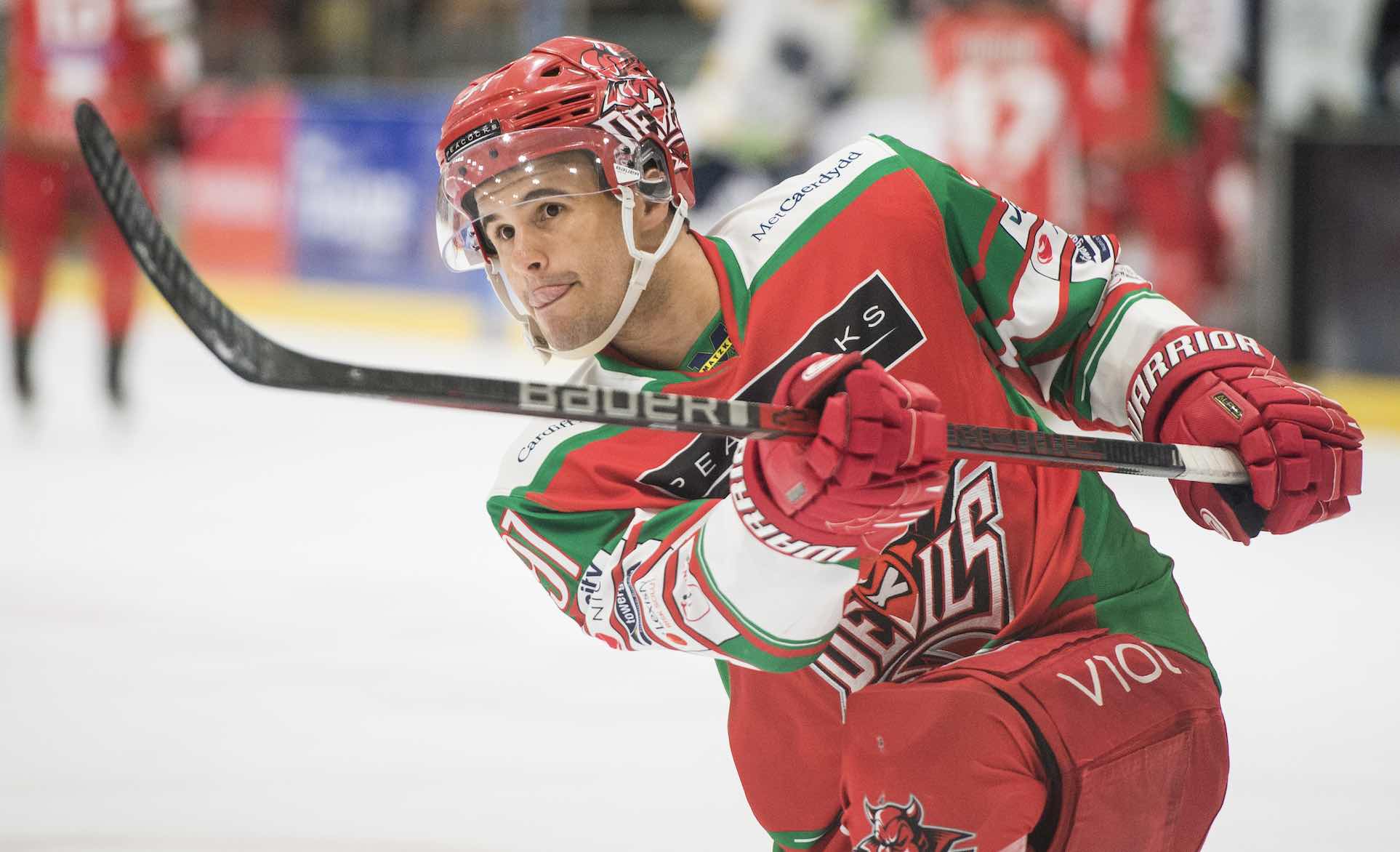 Cardiff Devils face dangerous opponents when they take on Dundee Stars in an Elite League clash at the Viola Arena in Cardiff Bay this evening (Thursday).

Head coach Oma Pacha has recruited a fast and furious team who have already won their Challenge Cup group ahead of holders Belfast Giants, Glasgow Clan and Fife Flyers.

This is the first match between Devils and Stars this season, but the Scots have already beaten Clan and Giants, both home and away, plus Manchester Storm, Guildford Flames and Fife Flyers.

There is no question tonight’s match is a massive test for a Devils team playing their fourth match in six days.

“I’ve been extremely impressed by Dundee this season,” says Cardiff head coach Andrew Lord. “They are a fast team who play hard and have a great transition game.

“Stars have picked up some big wins already and will be coming into the Viola full of confidence.”

Devils face Dundee less than 48 hours after playing Champions Hockey League in Gothenburg. Devils are currently second in the EIHL with six points from four games and Stars are a point behind having played two games more.

“We need to use our speed in Cardiff,” he says. “That has played a part in our success so far and we have been playing well defensively, but when we use our speed we become a better team on the ice.

“I know we are on the bus for 10 hours, but we need to be ready come puck drop. It’s important to focus on the game and even though it is tough travel, that is a part of hockey.

“Devils have a good team, but we have shown that we can play against those guys.”

Stars clinched their first-place finish last Saturday when they defeated Belfast 7-2 at Dundee Ice Arena and then won 6-3 against Glasgow the next evening.

Colton Kroeker, a 22-year-old centreman from British Columbia, reflected on Dundee’s seven-goal win against Giants, saying: “We are guaranteed top spot in our group and get to pick who we want to play in the knockout stages.

“Winning against Belfast and Glasgow was a lot of fun last weekend.”

Kroeker scored twice against Belfast, said: “It felt good to contribute. My teammates made a great play and there was a really good pass from Boots (Shawn Boutin).

“For the second goal, I went to the net, got a tip on it and the rest is history.

“We have a lot of confidence in our group, a lot of skill and believe we can play well against anybody. We have already proved that, while the  consistency throughout our game in improving.”