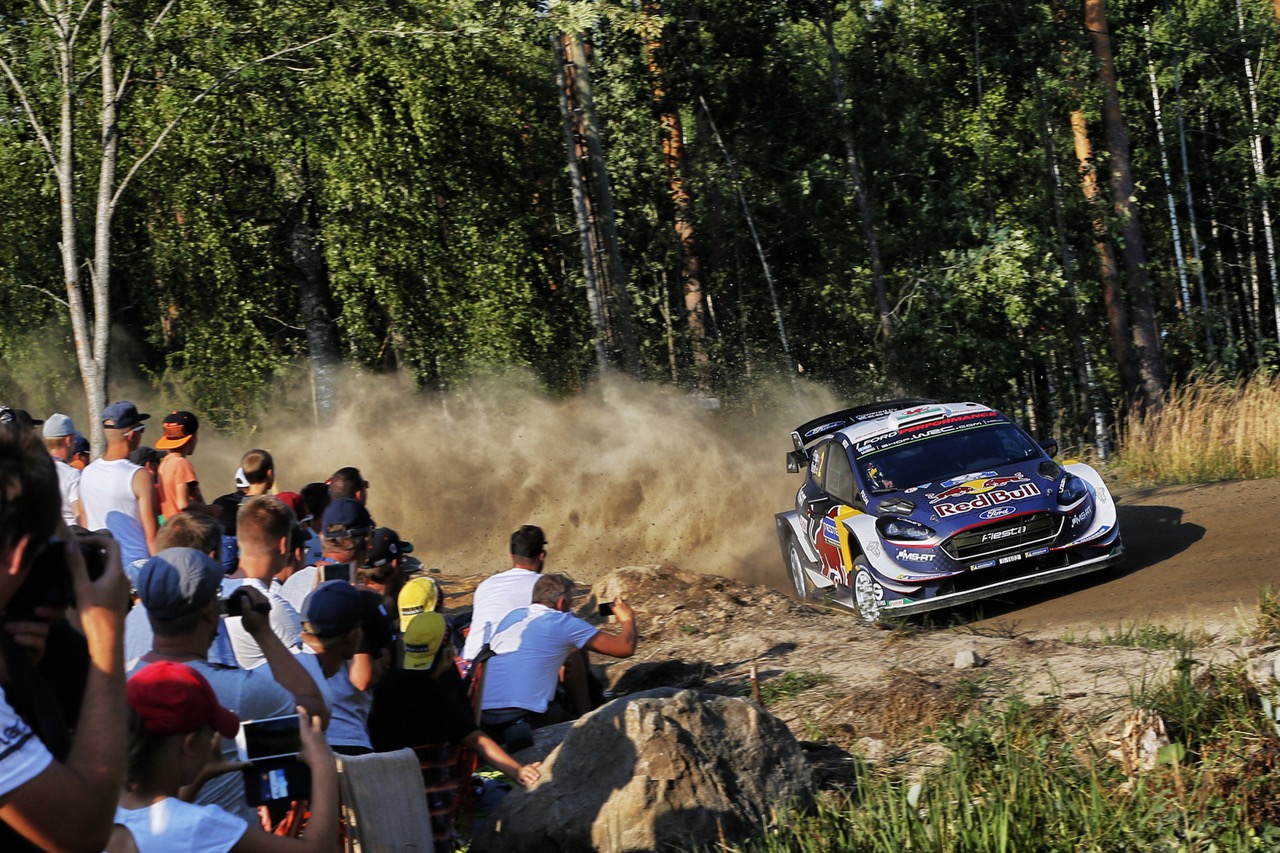 He’s only 10.3 seconds behind team-mate Sébastien Ogier, but with the five-time World Champion again battling for the title, Evans knows that M-Sport team orders are likely to see that he stays behind his French stable-mate. Ogier is currently one place ahead in seventh, while Finland’s Teemu Suninen, driving the other works Ford Fiesta WRC, is sixth.

With one day of flat-out competition remaining, Evans and co-driver Daniel Barritt look in line for a good haul of vital WRC points.

“We lost a bit of time this afternoon as I didn’t want to take the risks. We’ve got to play the team game and whatever happens we won’t be finishing ahead of Sébastien [Ogier] so it wasn’t worth taking the risks.”