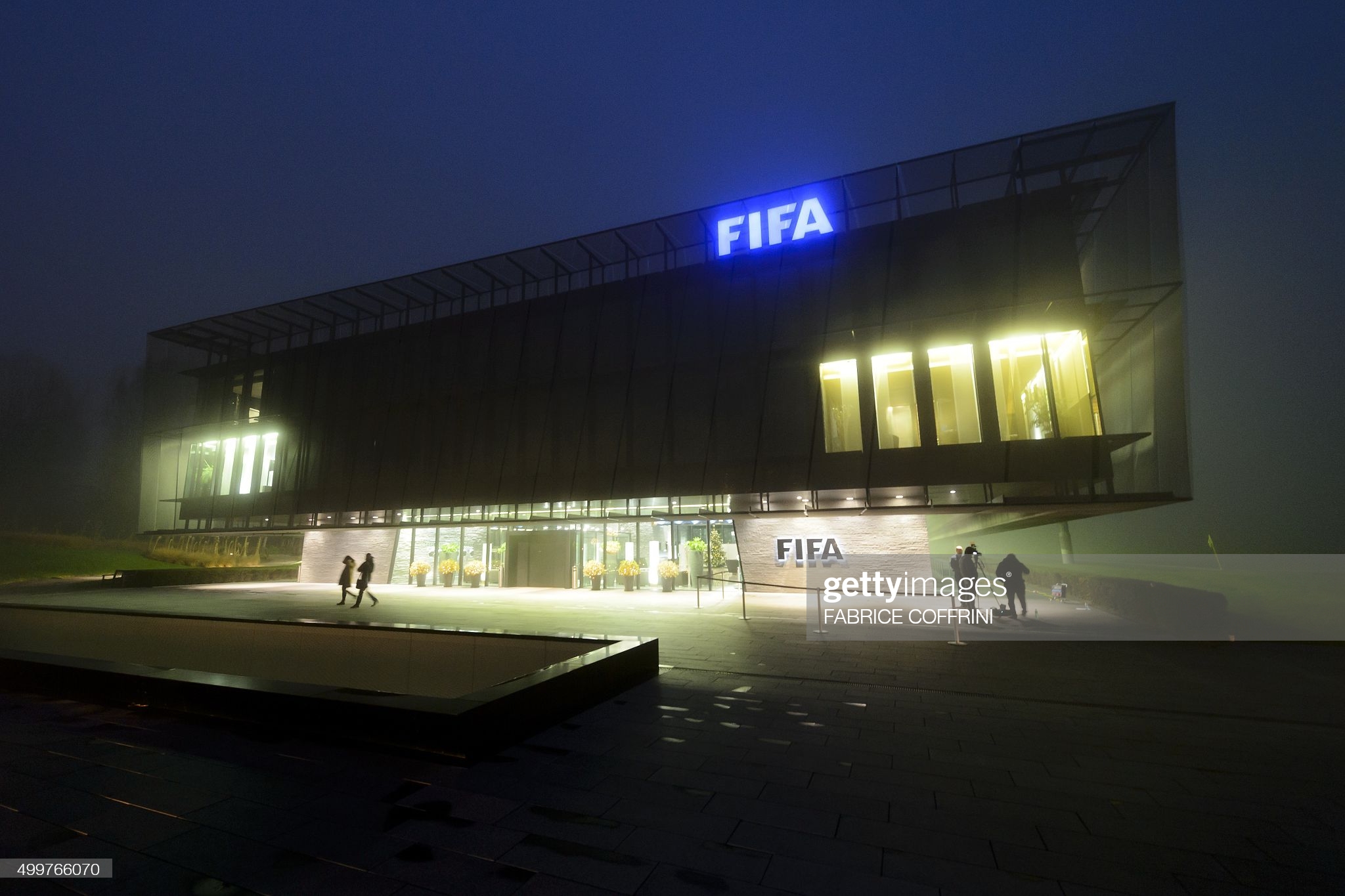 Laura McAllister believes the modern FIFA she hopes to serve within bears no resemblance to the organisation which for years stood as a totem for corruption.

McAllister, a director of the Football Association of Wales Trust, is aiming to become European football’s female representative on the world game’s ruling council in a UEFA Congress vote next month and its first with top-level playing experience, having captained her country on 24 occasions.

A series of bribery and corruption scandals have tainted FIFA’s reputation over the last decade, but McAllister is confident that under president Gianni Infantino it has changed course significantly.

“I have no reservations because you judge organisations based on their plans for the future,” said McAllister.

“I’ve spoken to Gianni Infantino as part of my campaign this time and I’m impressed by what I hear from him.

“He speaks very openly and progressively about governance reforms, he’s a very strong advocate for the women’s game and I know he has spoken up for not just putting more money into the women’s game but giving a higher status and profile to women’s football.

“I’m not particularly interested in the background to an organisation if I feel the leadership is intent on taking it forward. And in both UEFA and FIFA there is really the trajectory towards a diverse and much stronger, more modern governance.”

A brilliant candidate to continue to develop the female game on the @FIFAcom council. 🏴󠁧󠁢󠁷󠁬󠁳󠁿

McAllister has a strong pedigree in sports administration, having served as chair of Sport Wales between 2010 and 2016 and on the board of elite funding body UK Sport at the time of the London 2012 Olympic and Paralympic Games.

Since 2016 she has served as deputy chair of UEFA’s women’s football committee.

One of her key goals if elected is to bring about a further levelling up in women’s football, in part by the sharing of expertise with countries that currently have very limited programmes.

“As a continent, and as a confederation, we’re only as strong as our weakest link,” she said.

“We need to nurture the women’s game, and the men’s game, in the smaller countries as well as the big ones.

“As (UEFA president) Aleksander Ceferin has said, it’s all about competitive balance and it’s no good the top countries soaring ahead.”

McAllister believes she will also be able to provide a voice to another group who feel they are not always heard – the players.

“They feel that their voice gets missed in these strategic conversations,” she said.

Had the pleasure of working with @LauraMcAllister recently. Laura is standing for election as UEFA’s female member of the FIFA Council! Good luck Laura 📷👊🏻🏴󠁧󠁢󠁷󠁬󠁳󠁿 pic.twitter.com/BwkPMyA2Cr

“I’m still in touch with the current WSL and international players, and I’m always interested in hearing from them about the standard of coaching, the standard of facilities, infrastructure, TV rights, contracts, support, maternity pay, all these critical issues.

“Were I to be elected, they would have someone who was close enough to know that I would represent their interests when these conversations were happening.

“That’s critical – there isn’t any point in having women on senior bodies in sport if they’re not connected to the game and don’t understand the grain of the game.”

McAllister believes there is enough quality among female football administrators to suggest a confederation – or even FIFA itself – could be led by a woman in the years to come.

“My experience of modernising governance is that things can happen quite quickly,” she said.

“What gives me confidence that that might happen – and I say might because the politics will always play out in the way that it does – is that there are a whole host of really talented women working in football across the confederations, some of whom already sit on the FIFA Council, but there are others as well who are really talented, strategic minds who have run organisations at a very senior level.”

McAllister will launch her election manifesto later this month, with the vote due to take place at UEFA Congress on April 20. Her rival for the position on the FIFA Council is Evelina Christillin of Italy.