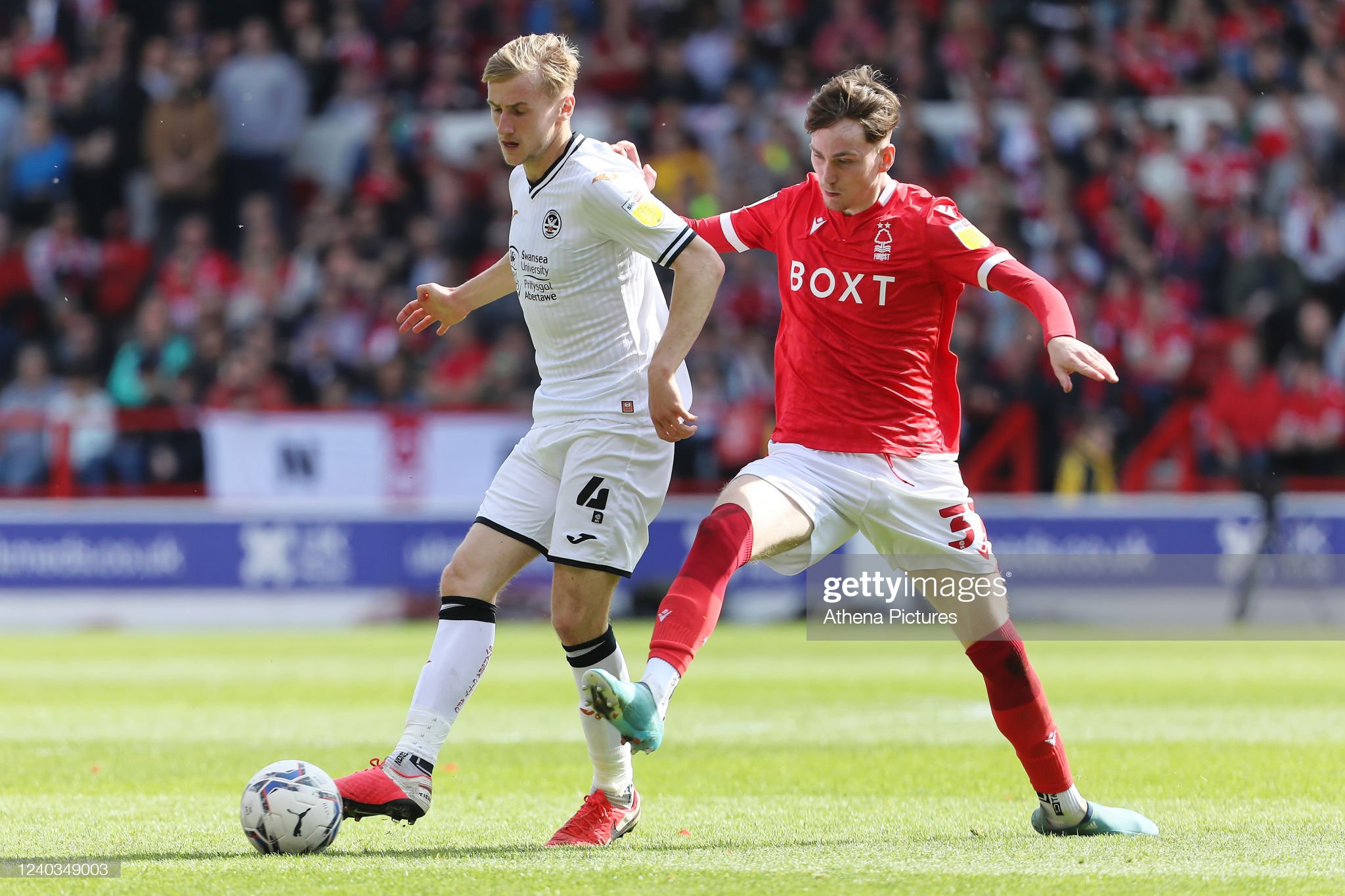 Swansea City’s Flynn Downes has revealed he feels as though he is dreaming after completing his £12m move to West Ham.

The midfielder has joined the club he supported as a boy on a five-year deal for an officially undisclosed fee that depends on appearances.

The 23-year-old lifelong Hammers fan has signed a deal that will keep him at the London Stadium until the summer of 2027, with a further one-year option.

“It’s a surreal feeling to have joined my boyhood club,” Downes said.

“I feel like I’m dreaming. It’s been my dream since I was a little boy to join this club – it’s an absolute privilege. This is my club, so I couldn’t be more delighted.

“I’m glad to be here and I can’t wait to get started. I want to be the best I can be and this feels like the perfect opportunity to test myself against the very best players in the Premier League.

“It’s been my dream since I was a little boy to join this Club – it’s an absolute privilege. This is my Club, so I couldn’t be more delighted”

“Players have come to West Ham from the Championship and progressed to international honours. That’s something you can’t ignore.

“The manager’s track record of bringing players through was a big motivation in me joining the club. I’m so grateful for the opportunity to be a West Ham player.”

West Ham manager David Moyes added: “We are pleased to have signed Flynn and looking forward to bringing him into the group.

“We brought Jarrod Bowen from a similar situation at Hull, so we’re always trying to find boys from the Championship who we think are going to step up to become Premier League players. I’m hoping that Flynn does. I think there’s a good chance as he’s got an awful lot of good attributes.”

Exactly what Crystal Palace can expect from Flynn Downes.

Remember this in the South Wales Derby, does brilliant against a far bigger Kieffer Moore and sends Ethan Laird on his way. Moments later it’s 3-0.

Will miss this guy, top top player. Crazy we got him for £1.5M. pic.twitter.com/in3CuhwXxX

The clubs are finalising a £16m move with Forest also in talks to land Bayern Munich left-back Omar Richards.

There is still work to do but the newly-promoted Premier League side are increasingly confident of concluding both signings, with Forest hopeful of signing Williams in the coming days.

Williams spent the second half of last season out on loan with Championship winners Fulham, where he made 14 league appearances, scoring twice and assisting two goals for the west London team.

The full-back has spent his entire Anfield career deputising for the club’s first-choice right-back Trent Alexander-Arnold, meaning he has been restricted to just 33 matches in all competitions since making his debut in October 2019.

Williams, though, is a certain starter for Wales at this winter’s World Cup finals in Qatar.