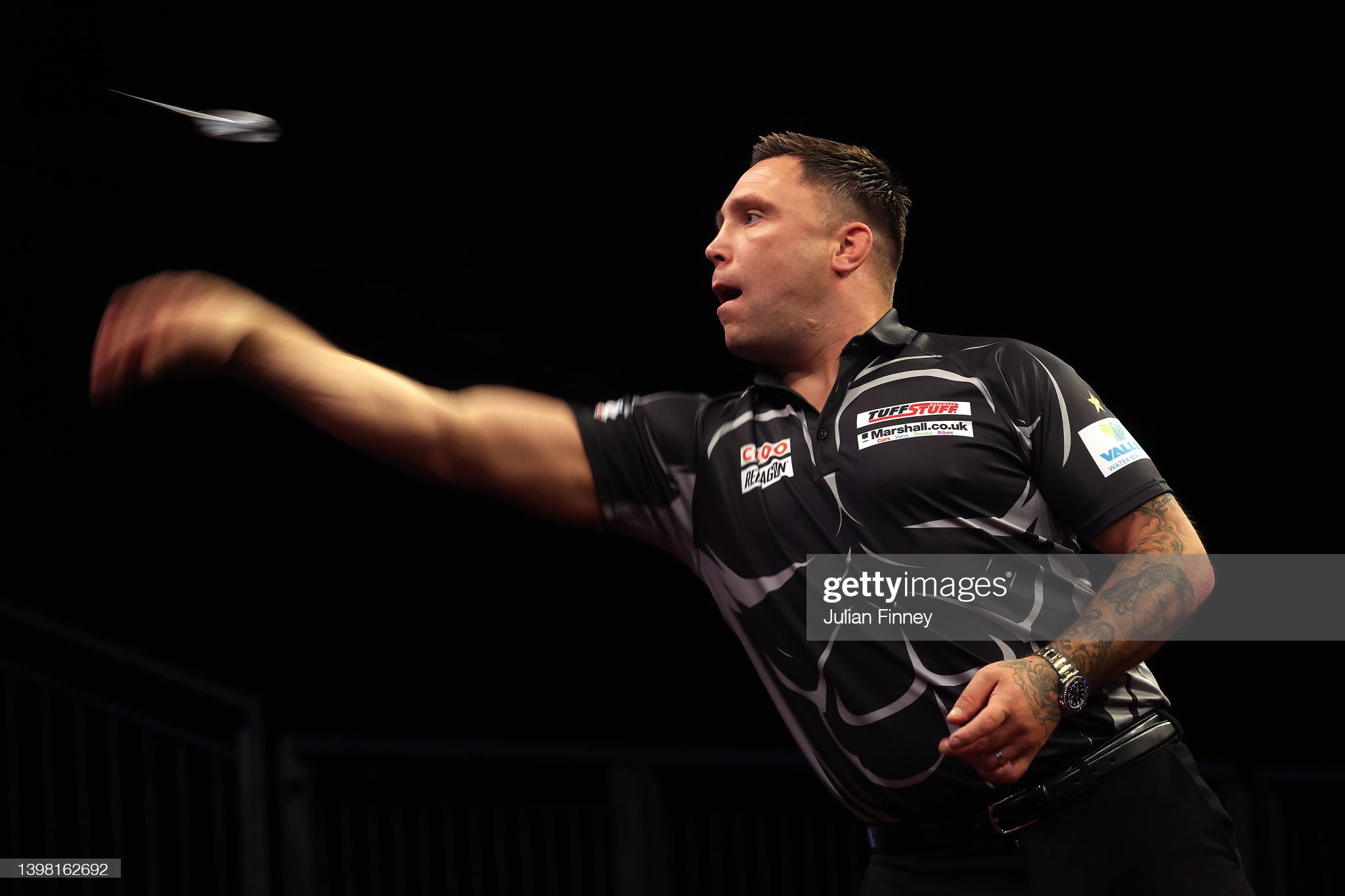 Despite an agonising loss in the final to Australia, Gerwyn Price has vowed to come back stronger next year and win Wales another darts World Cup.

After winning the World Cup in 2020, Johnny Clayton and ‘The Iceman’ Price were looking to secure more silverware after easing through the earlier rounds against The Philipinnes, Austria and Germany.

Wales beat the Netherlands 2-0 to set up an exciting final against Australia’s Damon Heta and Simon Whitlock, who had already beaten England and Belgium on their way to the final.

Heta and Whitlock were too good in the end for the Welsh pair however, as Whitlock was finally able to avenge his 2010 loss to England to win the World Cup for Australia.

Meanwhile, Price enjoyed an excellent tournament, hitting his rhythm early on against Germany in the quarter finals. He posted the second highest individual average in World Cup history to inspire 2020 champions Wales to an emphatic victory over host nation Germany.

Congratulations to Simon and Damon 👏 Myself and @Gezzyprice gave it our all, but they were the better team in the final! 👍 It’s been an honour to represent Wales once again 🏴󠁧󠁢󠁷󠁬󠁳󠁿 Hopefully we’ll have the chance to go one better next year! 👍🎯 pic.twitter.com/DFMtD7TbnB

Despite the loss, the 37-year-old from Markham, Blackwood, remained upbeat and desperate to come back next year.

“We weren’t at our best in the final, but Simon and Damon played fantastic,” said Price.

“I said at the beginning of the tournament, we’d play Australia in the final, but I predicted that we would win, so I was wrong there!

“We didn’t fire tonight, but we’ll be back, and we will be stronger next year.”

‘The Iceman’ averaged an incredible 117.88 in a remarkable four-leg blitz of Martin Schindler, producing winning legs of 15, 10, 12 and 14 darts and converting sensational 170 and 120 checkouts in a phenomenal performance.

Clayton also hit a stunning 11-darter against the Netherlands on Wales’ way to the final, but the pair didn’t click as they do on the big stage, in what the players say is the most nerve-wracking tournament on the calendar.

Yeeeeeeeesssssssssssss – We have done it – the pinnacle of my long career – lost for words – @DamonHeta180 was awesome…. I am so proud for us both, for Australia and for my past team mate Kyle 🙏—- thank you everyone I am the happiest person in the world right now 🥰🏆🥇 pic.twitter.com/ClKWzmToym

Heta gave Australia the early impetus in the final with a stunning whitewash win over a below-par Price, before Whitlock put the fifth seeds on the brink of history after battling past ‘The Ferret’ 4-2.

However, Price and Clayton produced a stirring fightback, prolonging the drama to clinch the pairs match and reduce the arrears to 2-1.

‘The Heat’ then produced a nerveless display in the biggest game of his life against Clayton, pinning double 16 to spark jubilant celebrations from the Australian duo.

“Simon dragged me through the beginning,” admitted Heta, who defeated three of the world’s top eight on Sunday evening.

From agony to ecstasy… 🇦🇺🏆 pic.twitter.com/Yfxqdj39T7

“I’m stoked for Simon and stoked for Australia with all the support we’ve had back home.

“Everything we are sacrificing being here and we’ve got the title in the bag. It’s an amazing feeling.”

Heta and Whitlock produced a sensational doubles display to dump out five-time semi-finalists Belgium before defeating four-time winners and top seeds England in the semi-finals.

The green and gold then claimed the title thanks to a 3-1 victory over Welsh duo Gerwyn Price and Jonny Clayton in the final.

Ten years on from suffering World Cup heartbreak in an extraordinary 2012 finale against England, Whitlock fulfilled his darting destiny alongside Heta to scoop the £70,000 top prize at the Eissporthalle.

“It is life-changing. I have dreamt about this moment my entire life and I’ve finally got there,” said an emotional Whitlock, one of four World Cup ever-presents.

“It feels amazing. I had a great partner. Damon has been amazing. He’s a great friend, and he’s the best player on the planet right now. He is going to be the next world champion.”