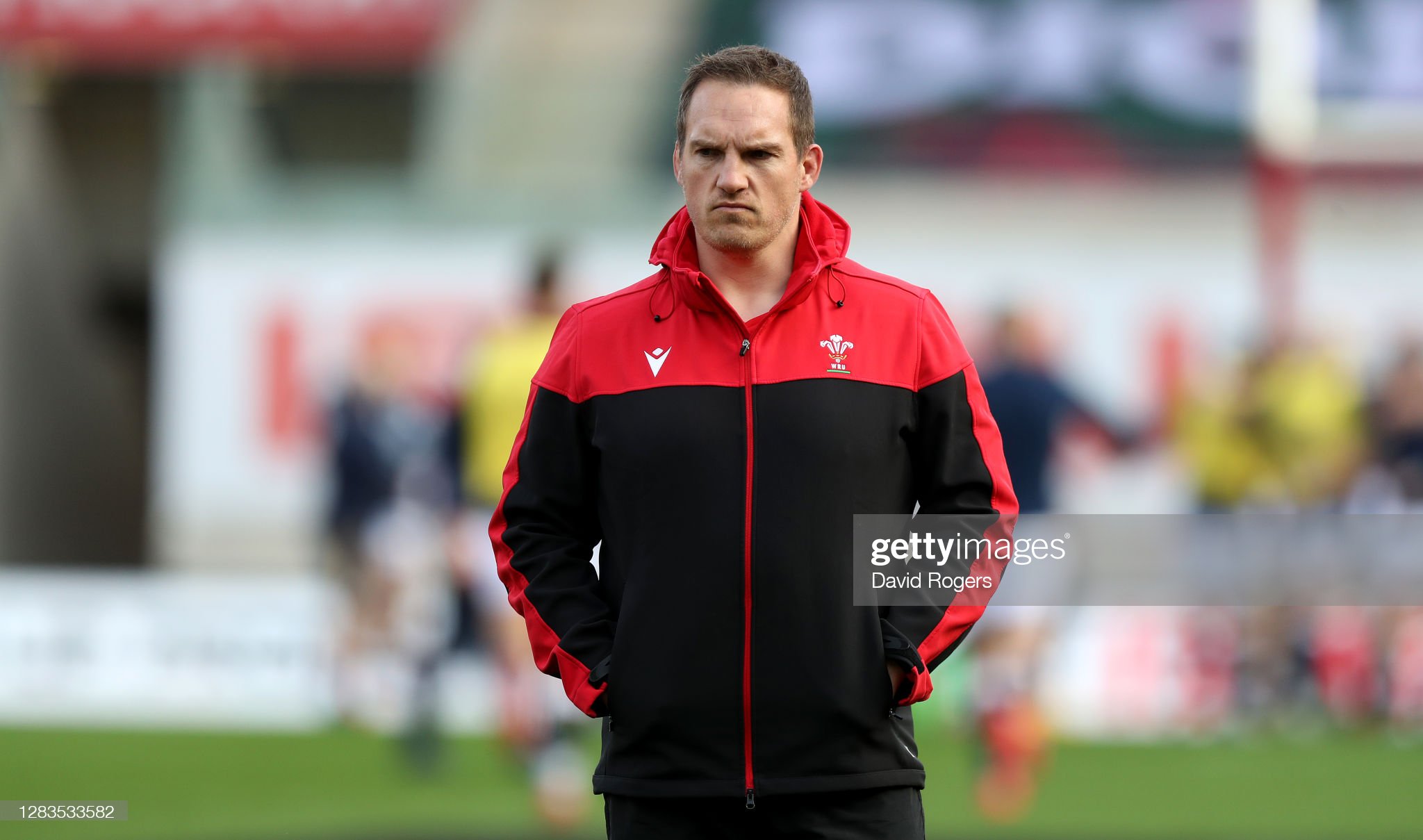 Wales defence coach Gethin Jenkins is relatively new to the international coaching scene, having only been in the job 17 months.

In Wales’ game against Les Bleus in last year’s championship, it was Wales who visited Paris with a Grand Slam in sight. However, ill-discipline late on saw two Welsh players yellow carded, leaving space out wide for France fullback Brice Dulin to cross in overtime, enabling France to win the game, 32-30.

Jenkins admits the heartache of last year’s defeat led him to sleepless nights:

“It was bittersweet, wasn’t it? I probably didn’t sleep for three or four days after that game. It was one which got away from us.”

Although, the former Wales prop believes his team are a different team now and doesn’t think the defeat will have any lasting effect on Wales this time around.

“There’ll be a few technical bits that maybe we saw that we did well that we might try and impose again on them. There’s not too much apart from disappointment from that game, really.”

Unlike last year’s tournament, Wales are coming into this game on the back of an away loss to England. Jenkins’ highlighted his forwards as a key defensive area that needs to improve this week.

“I think our backs defended quite well against England. We have a lot of work to do with our forwards.

“We can’t hide from that. They know that.

“We’ve had a week and a half so you aren’t going to change much. You’ve just got to try and get their edge, try to get them to be firing as soon as that whistle goes for the game, and try to work on a few technical bits which enable us to get some physicality when we do come to the contact area.”

And Wales’ forwards will have to be alert as they face 2021’s World Rugby Player of the Year Dupont who specialises in taking advantage of defensive frailties around the breakdown.

🏆 European Player of the Year

🏆 @WorldRugby Men’s Player of the Year

“You obviously talk about them. We had to prepare for Finn Russell and what bag of tricks he was going to bring the week before.

“You do your homework and look to see what’s coming and think of the best way we can manage them.

“You can’t overly focus on one because there will be gaps elsewhere. France are different. They’ve got threats everywhere. They’ve got massive muscle in the forwards while they’ve got Dupont, Ntamack, and some power in the centre as well.”

Opposing Jenkins will be his former Wales defence coach, Shaun Edwards, who knows what it takes to mastermind a defensive unit to Grand Slam success having done it three times during his time with Warren Gatland in Cardiff.

Jenkins said he’s learnt too many details to mention after being coached by Edwards .

“From a coaching side you’d do something on a Monday or Tuesday, and you probably wouldn’t realise you are doing it.

“On a Saturday you’d come up against it. The more you think about then, now as a coach, you realise why you do it and try to replicate it as much as you can.”