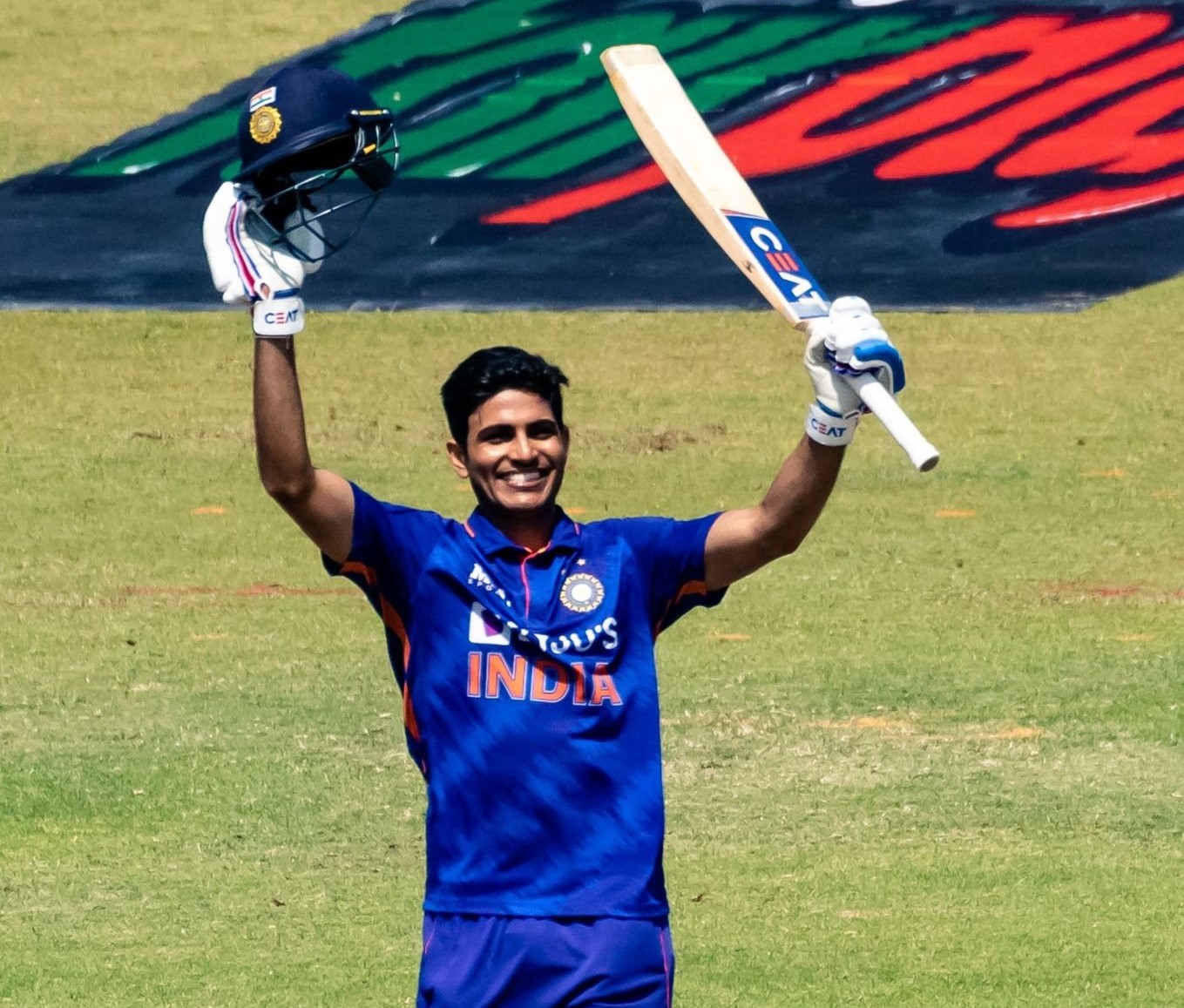 Glamorgan are set to announce the signing of one of the most talented young cricketers in the World.

Shubman Gill is set to join up with Glamorgan for their final four County Championship fixtures of the season after a spectacular run in India’s one day side.

The move still hasn’t been confirmed by the Welsh County, as the move is subject to visa clearance. But if the Indian top order batsman does sign, it will be quite the coup, as Glamorgan attempt to win promotion to Division one.

Glamorgan are currently sitting in third place in division two, having won five of their ten games. The Welsh County have impressed this year.

With the top two counties being promoted, Glamorgan sit just five points behind second placed Middlesex, with a game in hand on the London County, so it is all to play for in September, as the race to division one hots up.

Special feeling. Going to cherish this one ❤️ pic.twitter.com/AjWPq8RZwn

Glamorgan’s three overseas players used this year in the County Championship are all unavailable. Colin Ingram is away at the Caribbean Premier League and Marnus Labuschagne and Michael Neser are back in Australia, leaving Glamorgan light in their overseas quota.

The Welsh County announced earlier in July that New Zealand International Ajaz Patel would come in for September’s fixtures and it is now hoped that Shubman Gill will line up alongside him for Glamorgan, as they push for promotion to division one.

Shubman Gill is one of the young stars in Indian cricket, having experience in all formats of the game at the top level. The youngster has been impressing in the IPL recently and his international form has followed suit.

'Many more to come' for Shubman Gill 💯

Can't argue with that! pic.twitter.com/fbf4rafvfO

While the Indian top order batsman is well known for his white ball exploits in the National team, as well as in the IPL, where he plays for Gujarat Titans. The youngster from Fazilka, in Punjab has been making a name for himself in the Indian Test team.

In the test match arena Gill is still finding his feet but has looked very classy and impressed a lot of people. For the test team the 22-year-old has scored 579 runs at an average of 30.47 and is is set to become a star for India.