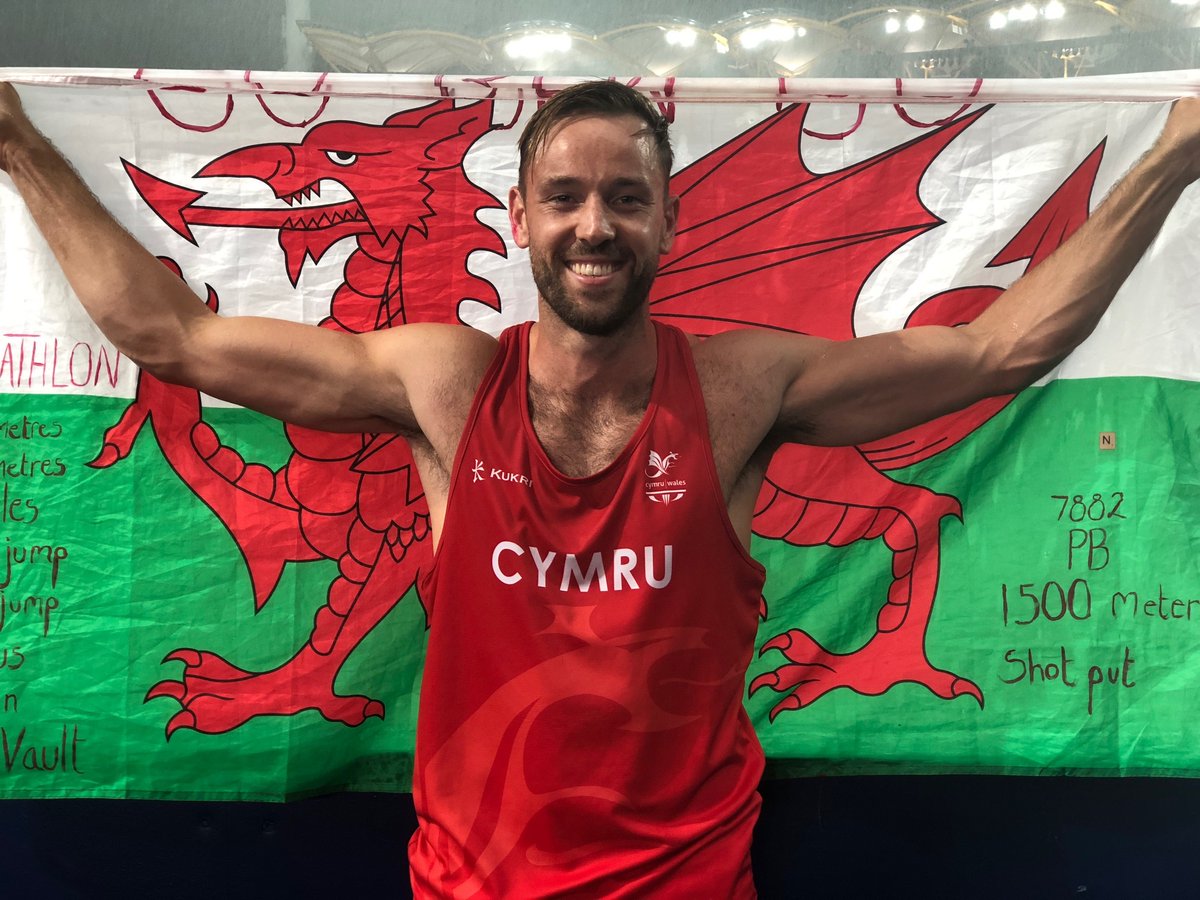 Ben Gregory has competed in three Commonwealth Games for Wales.

The Birchfield Harrier will be part of an eight-strong team for the event in the Ukraine from July 6-7.

Gregory’s previous decathlon appearance this summer was at the Senior championships in Bedford in May where he finished second to John Lane who is also Lutsk bound.

The Loughborough athlete, coached by Aston Moore, competed at the event when it was held in Estonia two years ago, finishing 10th overall.

Exclusive: Ben Gregory Loves Being A Model Athlete On And Off The Track

Six of the team competed in Estonia in 2017 but this is the last ever edition of the event.

The men’s team also includes Andrew Murphy and Lewis Church having finished third behind Lane and Gregory in Bedford.