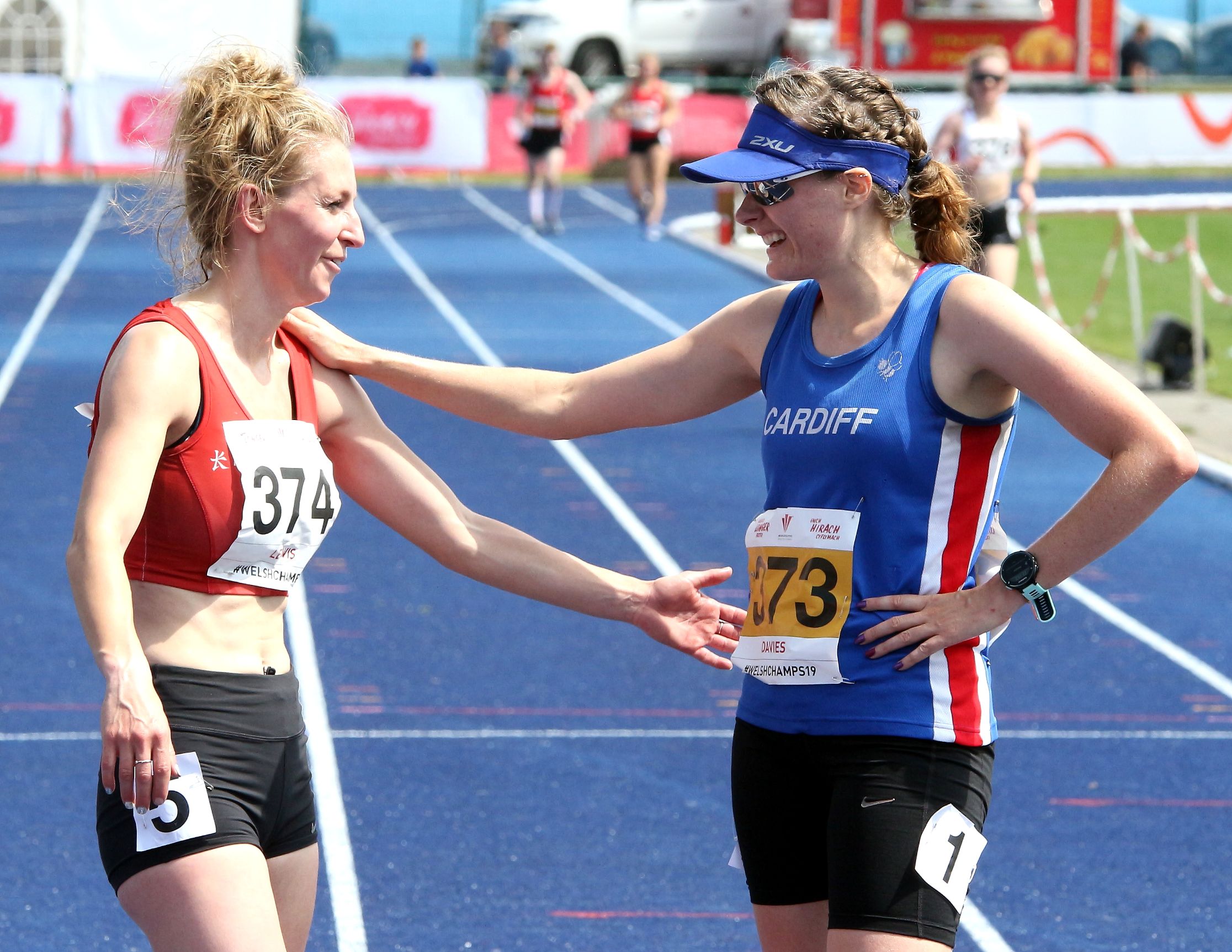 Two of Wales’ most successful athletes have been selected to represent Great Britain at next month’s World Athletics Race Walking Team Championships in Muscat.

Heather Lewis and Bethan Davies have dominated women’s race walking in Britain for a number of years.

The next fastest athlete finished almost three-and-a-half seconds behind the Welsh pair.

Both Lewis and Cardiff’s Davies have also achieved the nomination standard to represent Wales at the Commonwealth Games over 10,000m in Birmingham this summer.

Davies won bronze for Wales at the last Commonwealth Games on the Gold Coast, while Lewis finished seventh.

The multiple Welsh and British champions’ exploits have earned them both a place on the five strong Great Britain team which will head to Oman for the World Athletics Race Walking Team Championships between March 4 and 5.

Lewis and Davies will line-up in the senior women’s 20km race. Lewis topped the UK rankings over the distance in 2021 following her PB of 94:13 which she set in Podebrady in the Czech Republic last May.

They will be joined on the GB team by the British 20km record holder Tom Bosworth (Tonbridge), and Cameron Corbishley (Medway and Maidstone) who will contest the 20km distance at the event.

Dominic King (Colchester) will compete over the new 35km distance which replaces the 50km race walk in the international programme.

Team Leader, Andrew Shaw, said: “We are pleased to be selecting these five athletes to compete at the Championship in Muscat.

“The event will provide a great opportunity for our race walkers to take on the world’s best early in the year, so we are looking forward to seeing how they perform next month.”

The British team for the World Athletics Race Walking Team Championships in Muscat, Oman on 4-5 March 2022: