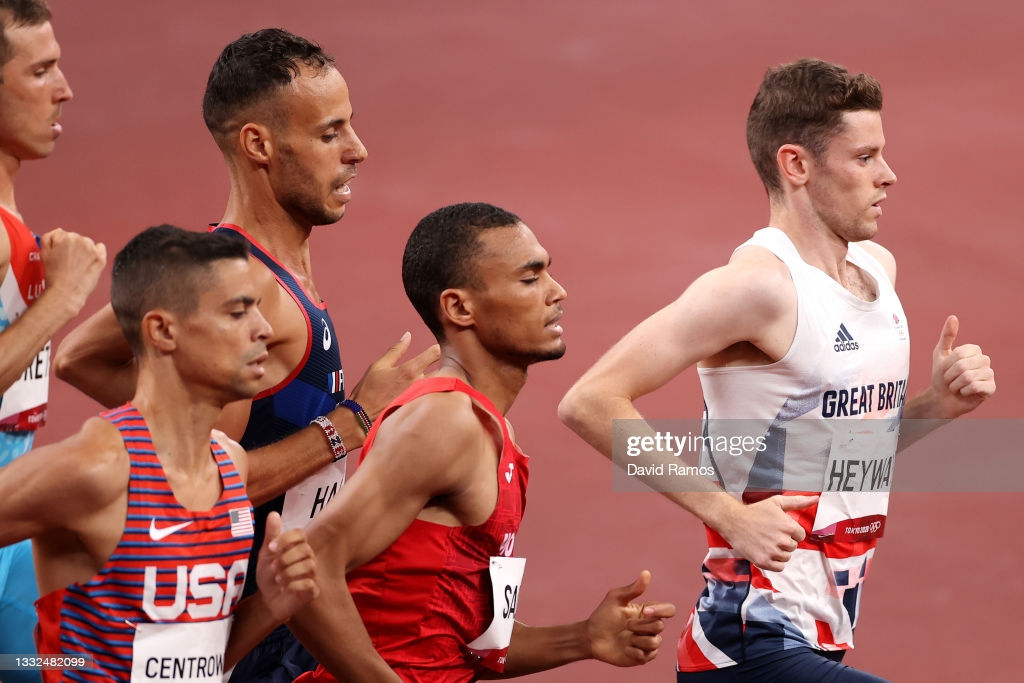 Jake Heyward has seized his opportunity to claim a hugely impressive place in the final of the 1500m at his first Olympic Games by smashing the Welsh record for the distance.

The 22-year-old Welsh star ran a personal best of 3:32.82 to take sixth place in his semi-final and qualify as one of the two fastest athletes not inside the top five.

The second semi-final was run at a blistering pace as winner Abel Kipsang of Kenya broke the Olympic record with a time of 3:31.65.

Scottish pair Josh Kerr and Jake Wightman joined Heyward in making it through to Saturday’s final after advancing through their semi-final on Thursday.

It is the first time all three Team GB entrants have advanced to the men’s 1500m final since 1984.

Heyward is part of a young trio who are living up to the hype and all three will harbor dreams of winning an Olympic medal in the penultimate day of competition in Tokyo.

“That’s just the semi-final, it doesn’t really matter what you do at that, it just matters that you get through,” said Heyward.

“Everyone’s going to remember the final, so if you go out and have a good one there, that’s what counts. I hope everybody at home is proud of me and hopefully they’ve now got something to watch on Saturday!”

Wightman took victory in the first semi-final in a time of 3:33.48 ahead of the USA’s Cole Hocker and gold medal favourite Timothy Cheruiyot from Kenya.

All l three Britons will now compete for medals in the 1500m final due to take place at 12.40pm on Saturday.