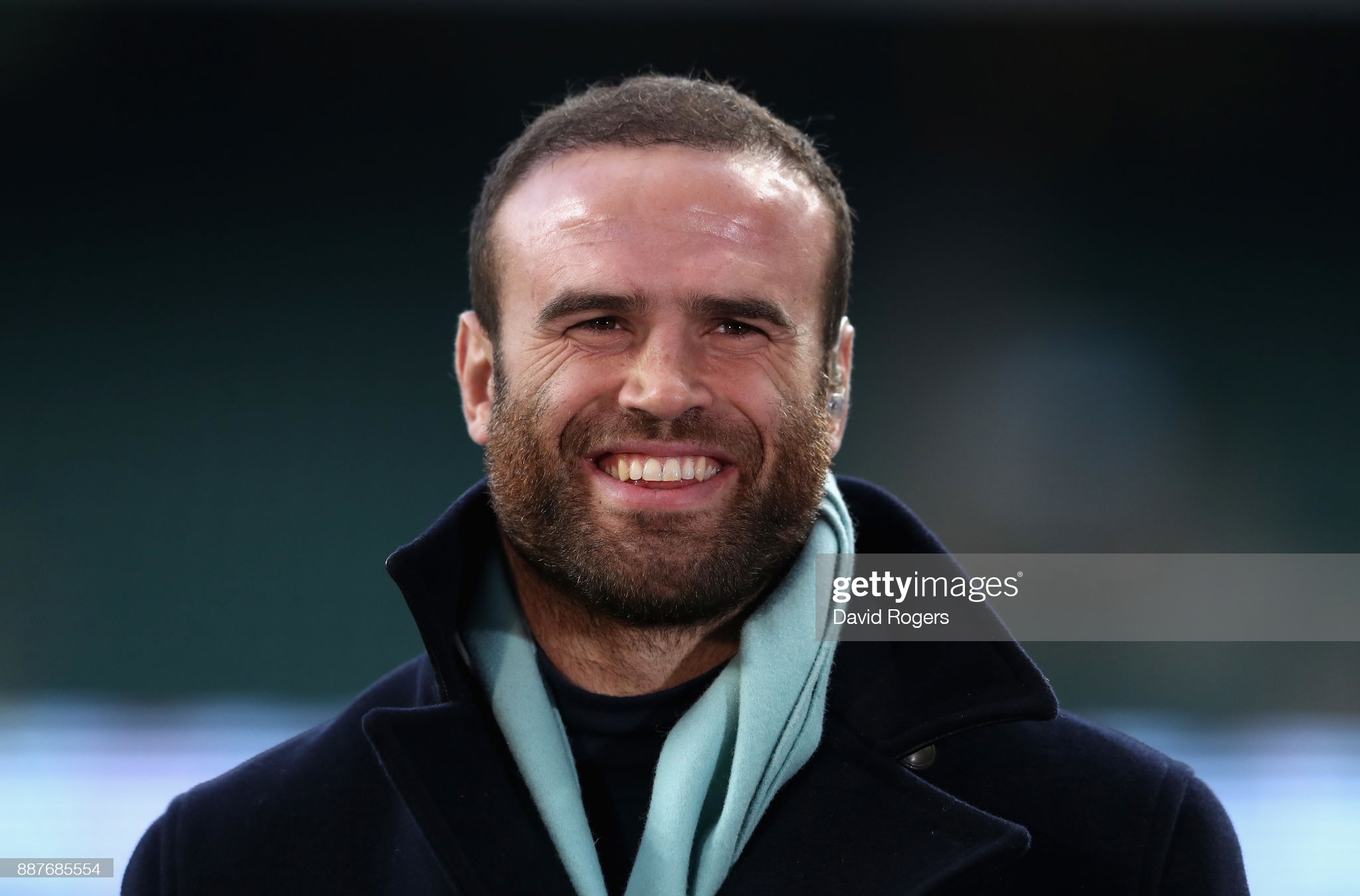 The Dragons will need to overturn recent history and defy the odds if they are to take down Leinster when the champions visit Rodney Parade on Sunday. But full-back Josh Lewis belives a mix of new faces and old heads can combine for a shock result, as he tells Graham Thomas.

Josh Lewis believes the Jamie Roberts factor can lift the Dragons to a shock victory over champions Leinster at Rodney Parade on Sunday.

The biggest task of the weekend falls to Dean Ryan’s men who become the first of the Welsh regions to attempt to put a spoke in the Leinster machine in the new United Rugby Championship.

The bookmakers are giving the Dragons a 19-point start and have the Irish standard-setters at 14-1-ON for a fixture that is live on S4C.

Roberts came on as a replacement in the Dragons’ opener against the Ospreys last week, but it’s been his overall effect since joining the club last season that has impressed Lewis as his side look to end a 10-match losing streak against the feared blue brigade from Dublin.

“Jamie is such a clever player who has been there and done it and he’s still doing it,” says Lewis.

“He’s good to have around the place, he helps us out, coaches us in training and is a big influence.

“He is always giving me little pointers in the game on what to do and what not to do. It’s good to have someone like that around the place.

“He can scrutinize your game with a fine toothcomb and although everyone thinks he likes to truck it up, there is a lot more to his game than that.

“He has a lot of knowledge of the game, he’s been taking people under his wing and he’s been a big plus for us.

“We are in a good place, but we have to keep backing ourselves. To win on Sunday would be massive. It would be the best win of my career.”

Lewis was one of the Dragons players who caught the eye in their narrow, 27-23 defeat at home to the Ospreys last week, alongside outside-half Sam Davies.

Not only did he score an excellent try, but his defensive strength and kicking out of hand led to former Wales star turned TV pundit Tom Shanklin to claim Lewis should be considered a regular full-back, rather than a No.10, where he has spent the majority of his career.

The 29-year-old former Ebbw Vale, Scarlets and Bath player will contest the No.15 shirt with another ex-Scarlet, Jordan Williams this season.

“I feel more comfortable at full-back as there is not so much pressure to control the game,” says Lewis.

“Sam is good at controlling the game and I can be the second set of eyes to see what is going on around him. I’m enjoying it.

🐉 TEAM | The team is 🆙️ as your Dragons🐉 take on reigning champions @leinsterrugby in the @URCOfficial on Sunday. 🙌

“It’s going well, but I have to back up what I did last week. I have to keep knocking the door down to try and keep the jersey. Jordan has come back to fitness so it will be interesting to see what goes on there. I have to keep enjoying it and what will be, will be.”

There were plenty of curious onlookers at the Aviva Stadium last week, anxious to see if the Bulls – one of four stronger new South African sides in the tournament this season – could prove a test for Leinster.

Instead, normal service was resumed after the summer break with the champions powering to a four-try bonus point, 31-3 victory.

Johnny Sexton controlled things and kicked three conversions and a penalty, and it appeared to dispel any notions that the powers of either the Ireland playmaker, or his team, were on the wane.

“It’s going to need a big old shift this week and we have to be at our best to beat them,” says Lewis.

“We just can’t afford to do average things and give them loose ball to counter-attack. Whatever squad they bring, they always look strong.

“But we all learned quite a lot from last season and there’s a different feeling this season as we have brought a few players in.

“The return of our fans is the biggest thing for us, though. It makes a big difference, that feeling that they’re behind you.

“I’ll admit I get quite nervous against Leinster because they’re such good players. But you have to back your ability and do your best.”