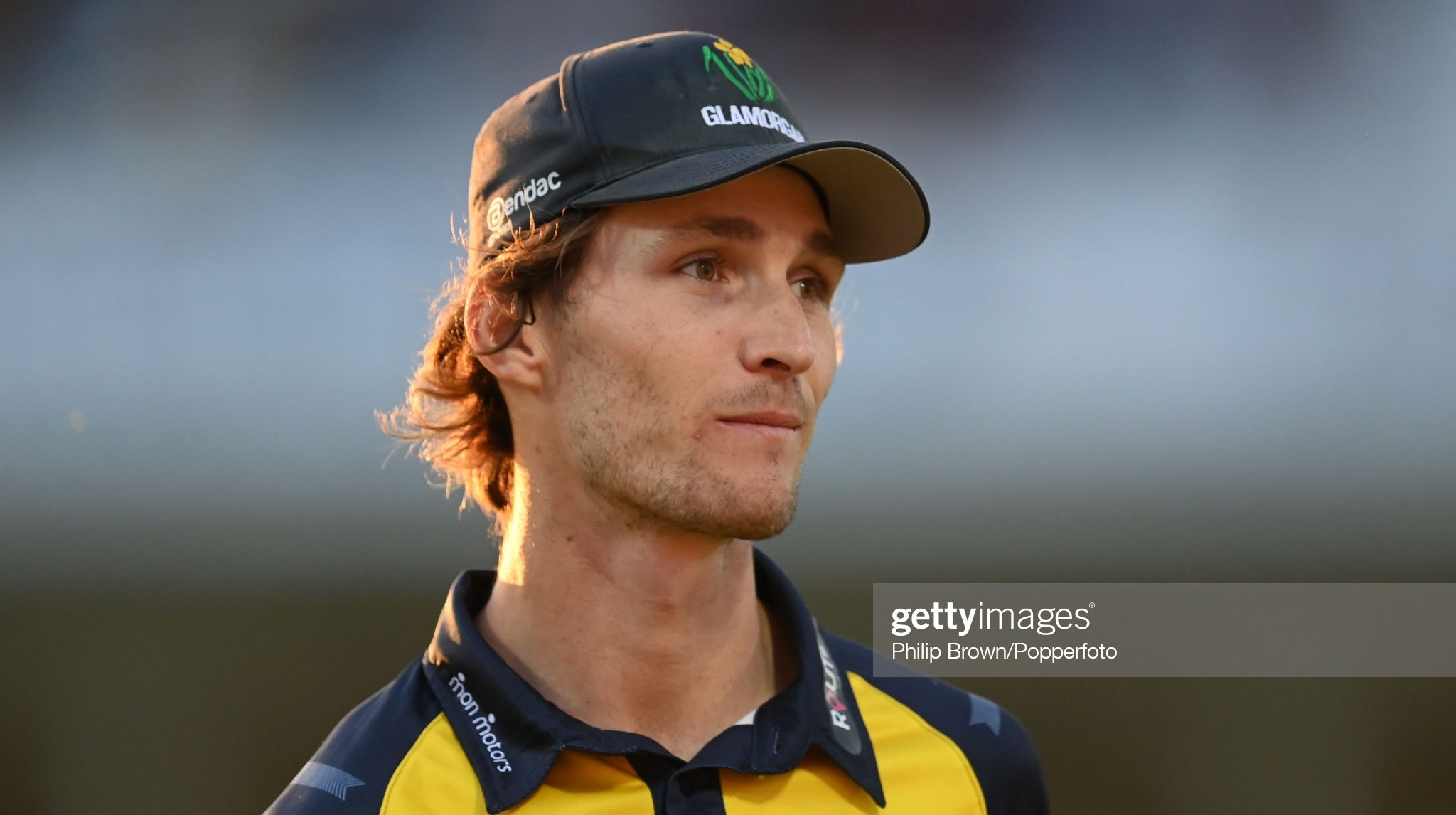 Glamorgan batsman Nick Selman has decided to leave the county and return home to Australia after finding it difficult being away from his family and friends.

The pandemic has undoubtedly had a big impact on Selman’s decision as it’s very difficult for families to plan visits during these uncertain times.

Australia currently has some of the tightest travel restrictions in the world and they have even cast doubt over the upcoming Ashes Tour.

England captain Joe Root recently said he is “unsure” about whether he will travel to Australia unless some of the rules are relaxed.

This led to Australia skipper Tim Paine saying the Ashes will go ahead “with or without” Root.

These restrictions may well have a big impact on the futures of many county cricketers for the season ahead.

Selman (25) joined Glamorgan in 2016 and made 61 first-class appearances for the Welsh county, hitting 2,863 runs and seven centuries.

He also played 24 T20 matches, as well as 19 List A games for the club and was a member of the side that won the Royal London Cup earlier this year.

Speaking of Selman’s departure, Director of Cricket, Mark Wallace, said: “I would like to thank Nick for his efforts since joining the club.

“He played an important part in our Royal London Cup triumph and has made significant contributions to Glamorgan on and off the field during his time here.

Gutted about this. Nick you’ll leave a big hole in the squad.

“Everyone at the club wishes him the best for the future.”

On leaving the club, Nick Selman, said: “I’ve enjoyed my time at Glamorgan and am thankful for the opportunities I’ve had at the club.

“The last few years have been difficult being away from friends and family in Australia and I feel now is a good time to take a step back and reassess what my next steps are from a personal and professional perspective.”