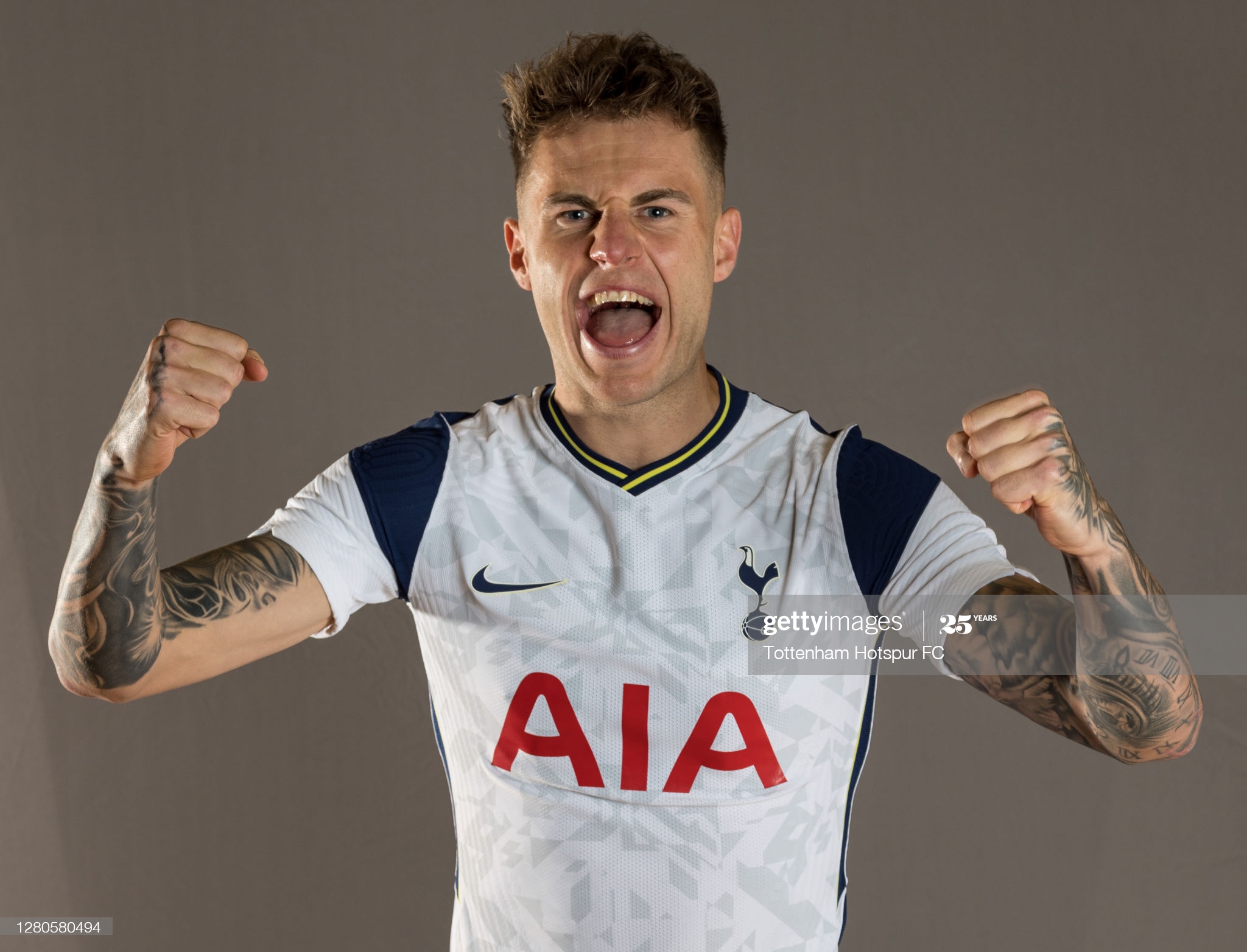 Joe Rodon has hailed Jose Mourinho as one of the biggest managers in football after completing a dream move to Tottenham.

And the centre-back is relishing linking up with fellow Welsh internationals Gareth Bale and Ben Davies after signing a deal until 2025.

Rodon has followed in the footsteps of Davies in joining Spurs from Swansea City in a reputed £11million deal with add-ons.

“It’s a great story and to join Ben here now is even better for me,” said Rodon, who turns 23 on Thursday.

“Ben and Gareth are two massive players for Wales, and hopefully they can help me settle in quickly and make me feel even more welcome. Yes, that was a big part for me. Hopefully, it all goes perfectly.

“As everyone knows, Jose Mourinho is one of the biggest managers in the world, and all I can do is be excited, learn every day and hopefully take it all on board.

“I’m not looking too far, just to take each day as it comes, hopefully improve and become a better player, and take it from there.”

Rodon’s fee – manager Steve Cooper had put him in the £25m class – has sparked criticism of the owners from Swans fans.

But for Rodon – who was eight when he first joined the club – it is a dream move on a journey that started in the parks around his home in Llangyfelach.

“I always loved playing football, and here I am. It’s what every kid wants to do,” added Rodon.

“I used to go to the park and play football every day, you just grow to love it.”

“It hasn’t really hit me yet. It’s a massive honour. This is a massive Club, and I can’t wait to get started… coming from my boyhood club to this position is only something I could have dreamed of.

“It’s been a great week and to finish it off in this way is a dream come true.”