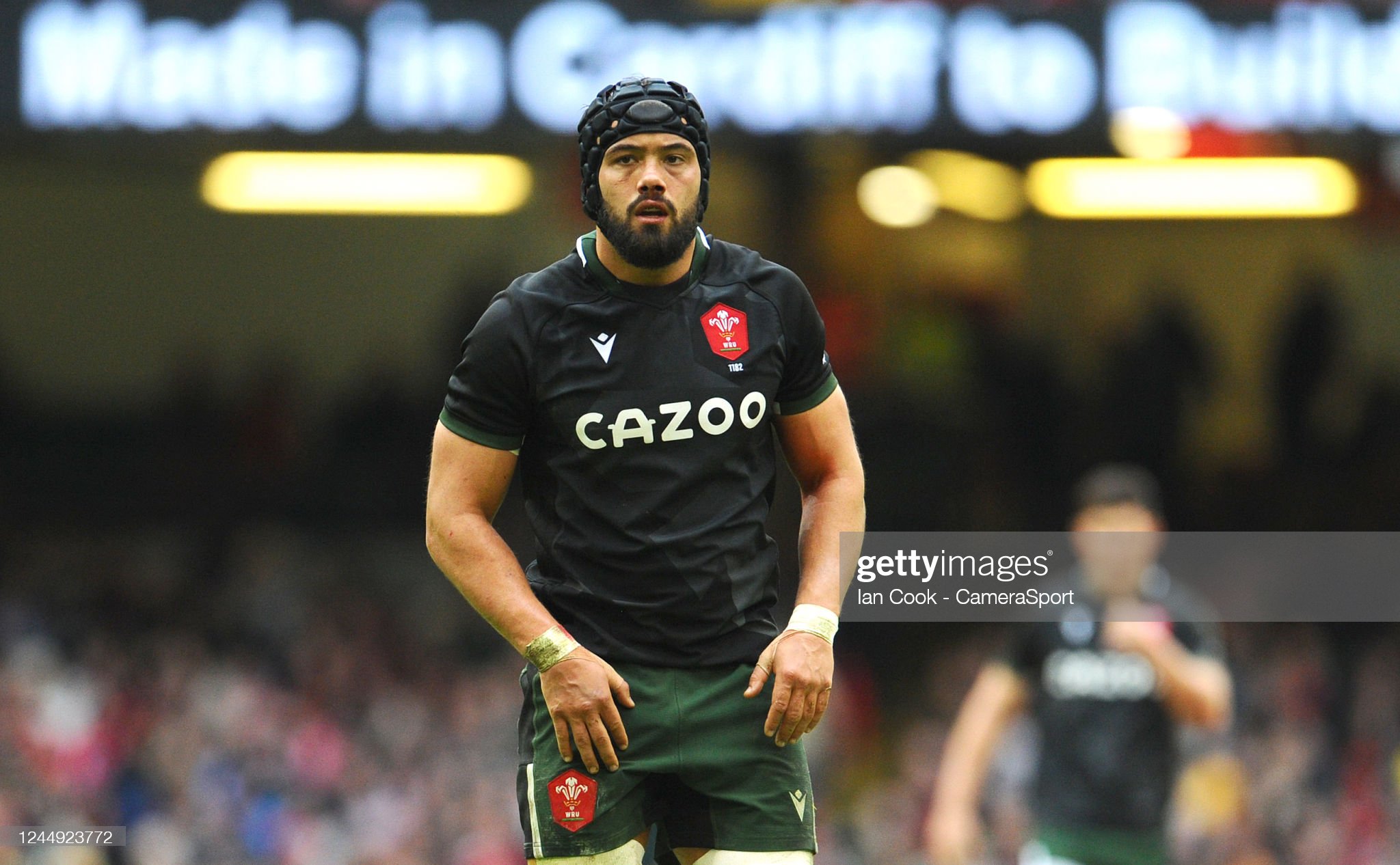 Winning your first cap for Wales is always a great moment but for Josh Macleod it was extra special.

The 26-year-old has overcome numerous injury setbacks to finally achieve his dream of playing for Wales. Back in 2021 the Scarlets openside was selected to start for Wales against Scotland at Murrayfield but fate took a cruel twist when he ruptured his Achilles tendon a mere four days before the game.

He was also selected for Wales’ 2020 autumn squad only for a hamstring injury to rule him out of that campaign. But the Pembrokeshire man is made of stern stuff, and with the support of his family, showed tremendous strength and determination to fight his way back into the fold.

“It’s been a tough two years since the last call-up,” he said. “I was just glad to get that monkey off my back.

“I’ll be honest it was very nice to have all the family there. Despite the result, it was a nice occasion personally.

“My partner told me at the time (of injury) there was a reason I didn’t get out on to the pitch and that was because the little one was going to be there for the first time. Having her there made it that little bit more special and obviously my parents.

“I had an uncle fly over from Switzerland, so we had the whole gang there. My grandmother watched her first game of rugby probably since my debut with the Scarlets in 2016. It was really nice to have that lot there.”

Macleod does admit there were times which were extremely tough during his numerous injury setbacks, but he never lost hope he would one day represent his country.

“The physical side was the easy part,” he said. “I’ve never struggled physically with getting myself back in shape from an injury and a rehab perspective.

“I think mentally to take three blows like that was a first for me. I’ve had my fair share of bad luck in the past with injuries, but it’s always been a one off, then rehab and then you are back on the pitch for the next six months/year.

“It was that three hits in one which makes you feel a little bit separated from the boys because you are constantly rehabbing, and you are never on the training pitch.

“Mentally that was the hardest part for me but thankfully we are over that now. I had a strong support system around me.

“I had very good family members, my girlfriend and now my little one. So, I had everyone there to support me.

“From a personal point of view, I knew I had it in me to come back and it was just that self-belief that kept driving me every day even at the toughest of times.”

While Macleod was hugely honoured to finally pull on the Wales shirt it was a case of mixed emotions with Wayne Pivac’s side slipping to a narrow home defeat to Georgia. Macleod was content with his own individual performance but insists Wales will have to perform a lot better if they are to overcome Australia at the Principality Stadium this weekend.

“I was over the ball in the first few minutes,” he recalls. “I think we gave away a penalty for one of the boys not rolling and that threw me a little bit but I thought you know what we’ll reset and have another dabble at it.

“Luckily the ref went my way in the next one, and I think there was another one in the second-half but that’s the good part of the game. I had a lot of help with Toby (Faletau) being probably the best mentor you could have in that slot.

“Tipuric was helping me out throughout the week as well. I felt it went alright (his own performance), but there’s obviously room for improvement which is sometimes a good thing.

“We’re missing a few, they’re (Australia) missing a few but it’s international rugby, and at this level everyone can step up and fill the jersey.