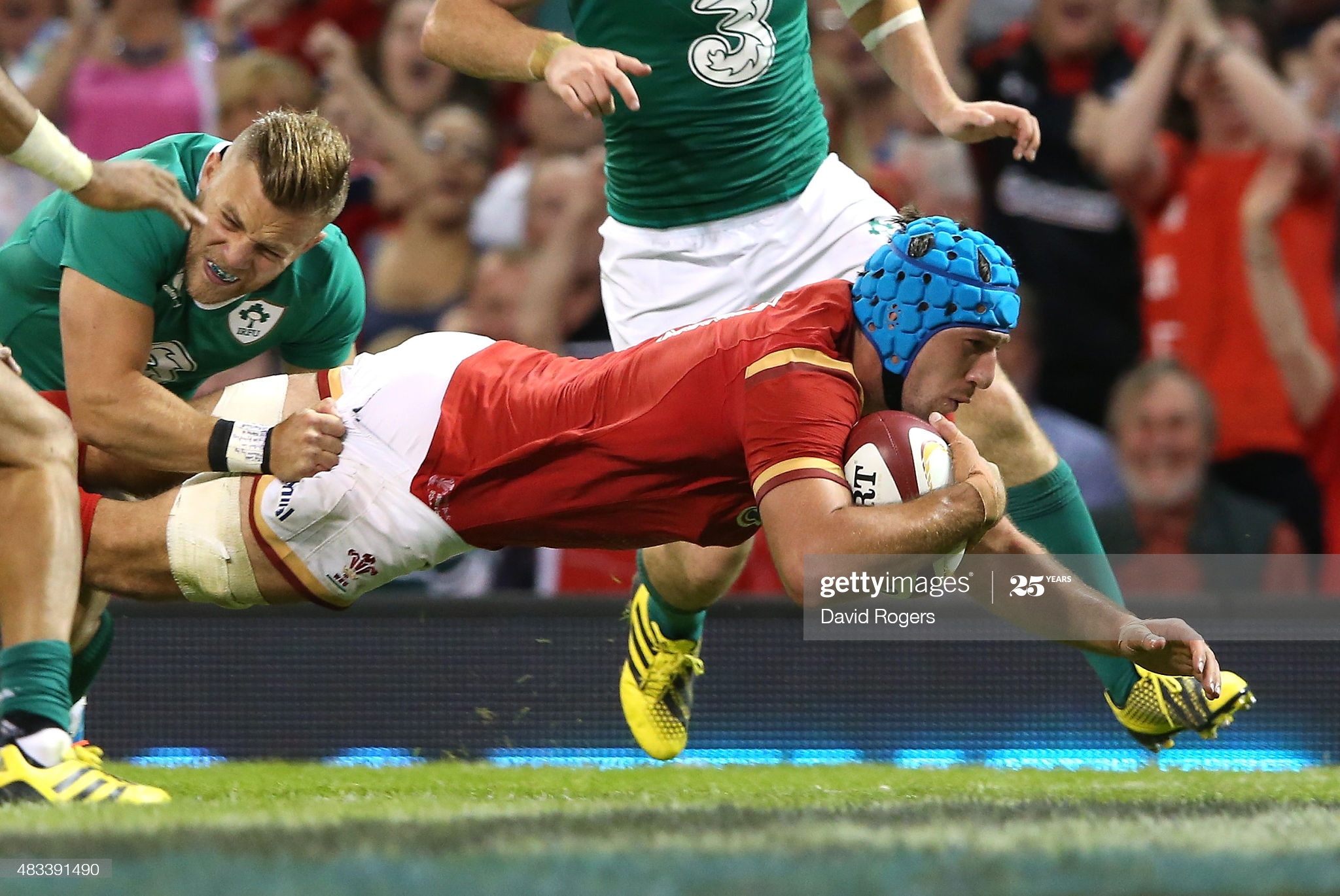 Justin Tipuric is flying to the rescue for Wales. Pic: Getty Images.

Wales head coach Wayne Pivac has made a solitary change to the team beaten by Scotland for Friday’s Autumn Nations Cup opener against Ireland.

Flanker Justin Tipuric, who missed the Six Nations loss to Scotland 11 days ago because of tonsillitis, replaces James Davies.

Pivac has otherwise kept faith with that starting line-up as Wales head to Dublin on the back of five successive defeats.

The Scottish result condemned Wales to their worst Six Nations campaign for 13 years, and the fall-out was immediate with Byron Hayward departing his role as defence coach.

But Pivac has resisted any temptation for wholesale changes as Wales embark on an Autumn Nations Cup campaign that will also see them tackle England and Georgia, plus a play-off fixture.

North, meanwhile, will make his 100th appearance for Wales and the British and Irish Lions if he is involved at the Aviva Stadium.

There are further opportunities for the likes of centre Owen Watkin, prop Tomas Francis, who wins his 50th cap, and lock Will Rowlands as Wales look to rediscover a winning formula.

Pivac said: “Friday night is the start of a new international season and a new campaign, and we are looking forward to getting out there and showing what we can do.

“We have got four matches in the Autumn Nations Cup to perform, and we are excited to be kicking the tournament off.”