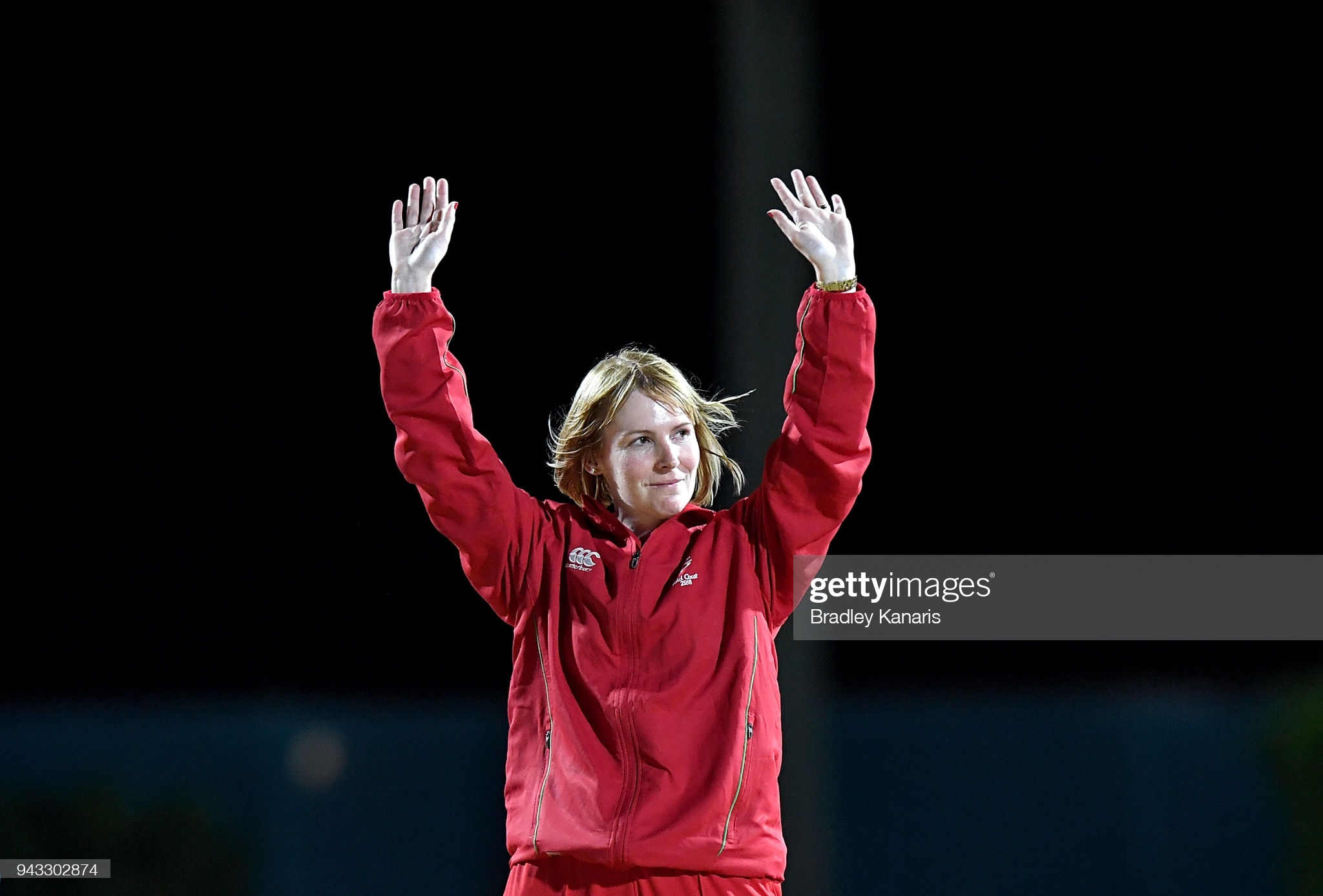 Laura Daniels was crowned World Indoor Bowls Champion for the second time   after  a thrilling victory in Norfolk.

The final at Potters Resort was a repeat of 2015 when Daniels also beat Rednall – bidding to become the first woman to win the title four times – to take the crown back to Wales.

Daniels, silver medalist at the 2018 Commonwealth Games in Australia, won 2-1 in the behind-closed-doors event against her 25-year-old English rival who was competing while eight months pregnant.

Wales’ bowls ace had been taken to a tie-break to overcome Scotland’s Carla Banks and England’s Rebecca Willgress to reach the final.

Daniels started playing short mat bowls at the age of 12 alongside her brother.

She then moved on to outdoor and indoor bowls and became a member of Earlswood IBC and Brynhyfryd Bowling Club.

a senior Welsh international since the age of 10, she became the first Welsh women to win the World Indoor title six years ago at the same venue.