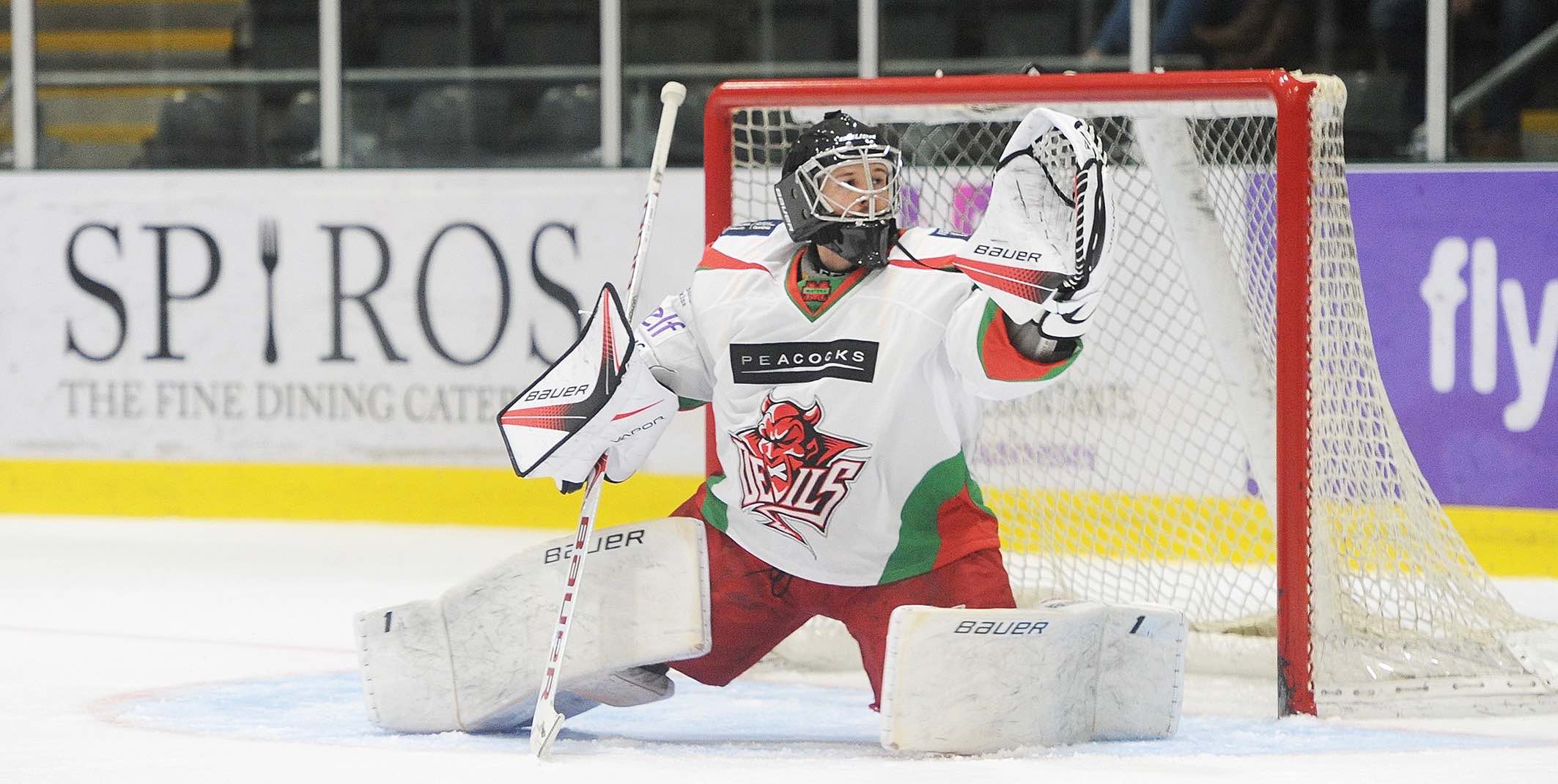 The 28-year-old goaltender has committed to a fourth season with the Elite League play-off champions, linking up with Ben Bowns.

Head coach Andrew Lord said: “The strength of our goaltending gives us a chance to win every night.

“We have the best goaltending team in the EIHL. Murdy is the perfect partner to complement Bownsy and has pushed him every day to get better.

“Their friendship and understanding of each other is unique and makes them both better.”

Murdy’s return means Lord has three signings to confirm, possibly more if he starts with a spare import. He certainly needs two defenceman and a winger to complete his team.

In his last season with Telford, Murdy had the best save percentage in the league plus the best goals against average (2.34). He was selected for the English Premier League All-star first team while helping Tigers win the EPIHL league and cup title.

Murdy has also represented Team GB from u-16 to the senior team and been a part of the back-to-back gold medal winning squads and was in Slovakia this summer when Team GB managed to stay in Pool A.