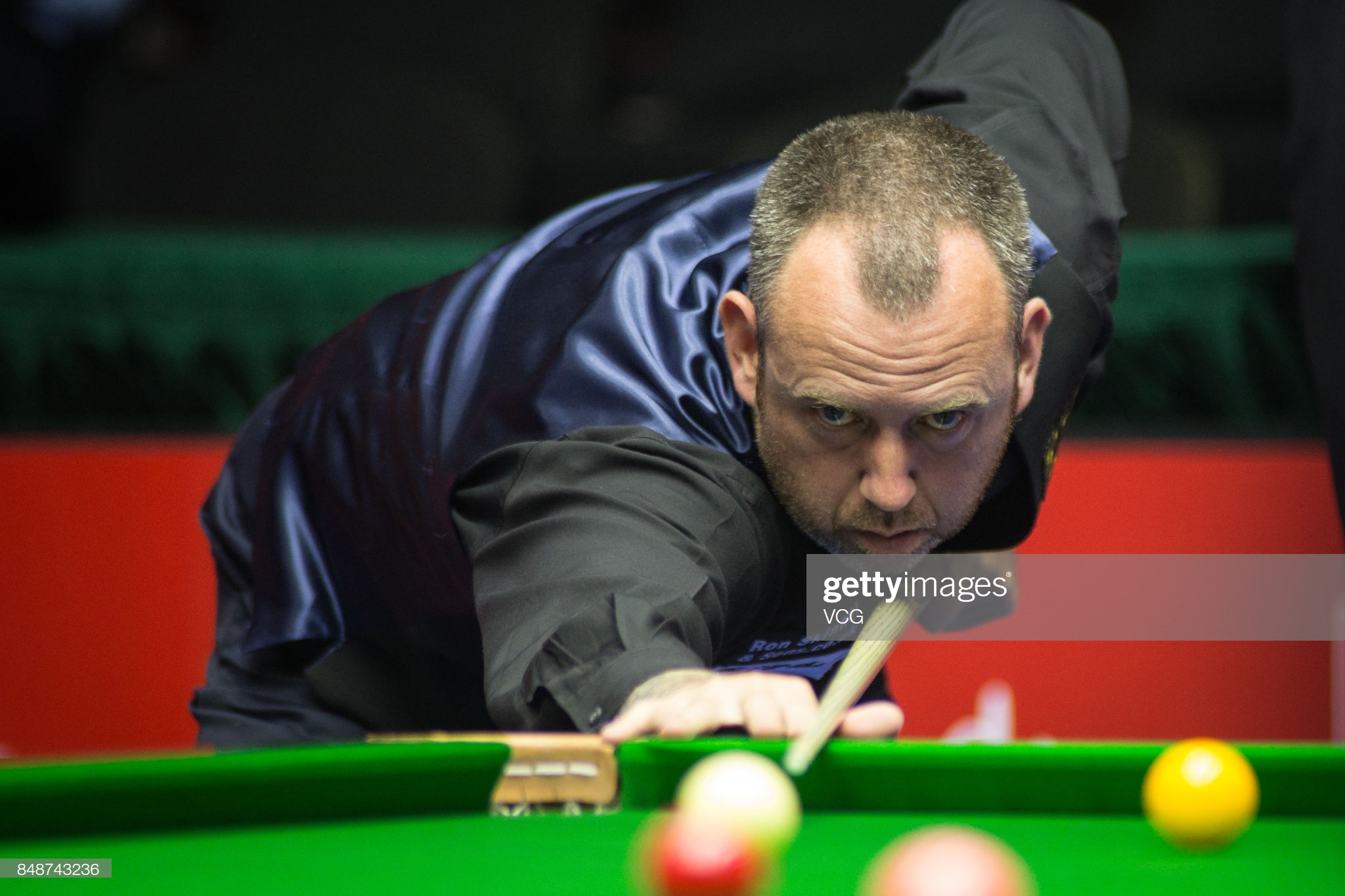 Mark Williams crashed out of the European Masters at the hands of Tour rookie Peter Devlin who is also a rapper with his own You Tube channel.

Wales’ three-time world champion fought back from 4-1 down to level at 4-4 in the second-round match.

But Devil – who only earned his Tour card in August – produced a century  102 break to seal victory in Milton Keynes.

“What a time to make a century, in a deciding frame against someone like that. It’s unbelievable,” said the 24-year-old.

At 4-1, I knew I could have been pegged back. Players like that can win frames without you doing much wrong, so I was expecting a comeback.

“At 4-4, there was still a bit of adrenaline going but I managed to calm it down again.”

Devlin earned his place n the World Tour after coming through a qualifying school event in Sheffield.

He added: “Straightaway I’m playing on television, with my mum shouting at me for missing balls, and it was great to play someone like Mark so early on.

“I always said I wanted to be chucked in at the deep end when I turned pro because I like cameras, I like getting involved with the tour.

Neath’s Jamie Jones also bowed out in the second round, going down 5-2 to Michael Holt.

But Llanelli’s Jamie Clarke progressed with a 5-4 victory over Matthew Salt.