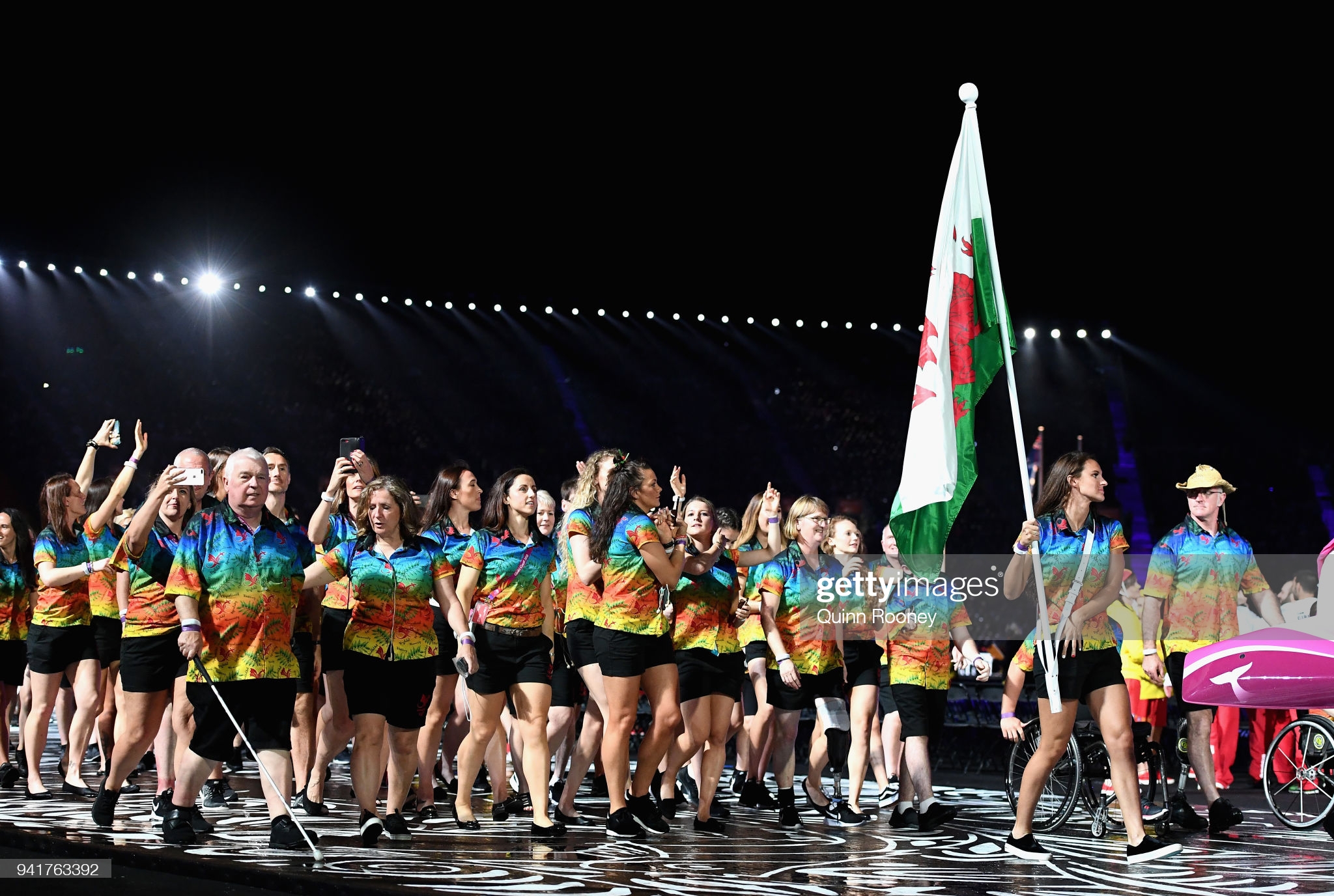 The nation is on the look-out for a new chef. The Commonwealth Games is less than two years’ away and Team Wales require a Chef de Mission to oversee events in Birmingham. Graham Thomas talks to those who know what it takes when things get hot in the kitchen.

WANTED: Head Chef. Must be talented, creative, cool under high pressure, and capable of getting the very best out of his or her raw materials.

The job advert is out and now Commonwealth Games Wales are searching for a new Chef de Mission for Birmingham 2022.

It’s a role with a simple objective: to prepare, plan and deliver the very best menu of circumstances that will allow 200 of the country’s finest athletes to deliver their optimum performances when the guns fire, the whistles blow and bells ring in 19 months’ time.

Like any good chef, the new Team Wales Chef de Mission must run a tidy kitchen. A smooth-running operation is key, but it’s the personal skills – the ability to inspire people to serve up the very best versions of themselves – that sort out the MasterChef from the Gregg Wallace rejects.

We’re searching for a key senior role that will inspire and lead Team Wales at the Games👉 https://t.co/IxhorroZZf

He has no doubts that for the right person it’s a rewarding task and says: “If you love sport and can lead people, then it’s a once in a lifetime role.

“If you’re proud of your county and want the country to excel, then the feeling of pride but also of responsibility is almost indescribable. You lead the delegation, but you also lead the team.

“With that comes big challenges, because at the end of the day it’s a very complicated management job. Somebody once asked me to describe the work and I said it was structured anarchy.

”You will want to do  A,B,C and D in one day, but you may not do it in the order you’d planned or the way you might have imagined. You need a plan, but you have to be able to handle disruption.”

Delhi was a testing Games, to say the least, where many of the accommodation blocks in the athletes’ village were still being fitted out as people were turning their door keys. Hard work by all on the ground eventually resolved those issues and the Games were considered a great success. “

But making sure the practical issues are sorted and resolved is only part of the Chef’s role. Perhaps more critical than even the planning and inspecting of practical details are the human skills of talking, problem-solving and inspiring.

When swimmer Jazz Carlin turned up at the Melbourne Commonwealth Games in 2006, she was 15-years-old and a long way from home.

She would go on to become a double Olympic silver medalist, but back then as a shy teenager, the head of the Welsh mission played a crucial role in settling her into the swing of international competition.

“Being away from home at the age of 15 is difficult, so to have someone in charge who is able to be warm and friendly and helpful, as well as someone who motivates and inspires you, is hugely important,” says Carlin.

Chef de Mission in Australia that year was hockey legend Anne Ellis and Carlin recalls: “The right word said can make such a difference to your day when you’re a young athlete.

“To know that someone is there for you, backing you up and taking care of things is very important because international competition can be very daunting at a young age.”

Jazz went on to compete at four Commonwealth Games in all and carried the Welsh flag at the head of Team Wales at the 2018 Games on the Gold Coast.

Few athletes can have a better perspective of makes a decent chef and the importance of the role for all members of Team Wales in Birmingham.

“You need someone who can create energy that runs through the team, inspiring people to perform to their best and bring home those medals.

“It’s a team and you want everyone to feel they’re on the same journey. They need to be a strong leader as well as having those warm, personal skills.”

WANTED: Head Chef. Must be talented, creative and cool under high pressure… Commonwealth Games Wales are searching for a new Chef de Mission for Birmingham 2022. 🏅

They also need to be a detail person. Jazz credits 2018 Chef de Mission Nicola Phillips for helping put together a plan of action that allowed Wales’ team leader to carry a heavy flag at a tiring opening ceremony, with ensuring she had enough breaks sitting down on a chair in order to conserve her energy ahead of competition.

As an honorary role, being Team Wales Chef de Mission is not going to make anyone rich, but it will deliver a wealth of memorable experiences at the pinnacle of Welsh sport.

For Chris Jenkins, the memories of the teamwork, pride and camaraderie make it all worthwhile.

“I can remember one night, walking Jazz out to get a taxi in Delhi to go off and do all her media interviews. She had her medal around her neck and she was smiling broadly and I just thought, ‘Wow!’ Good for you. That’s just fantastic.”