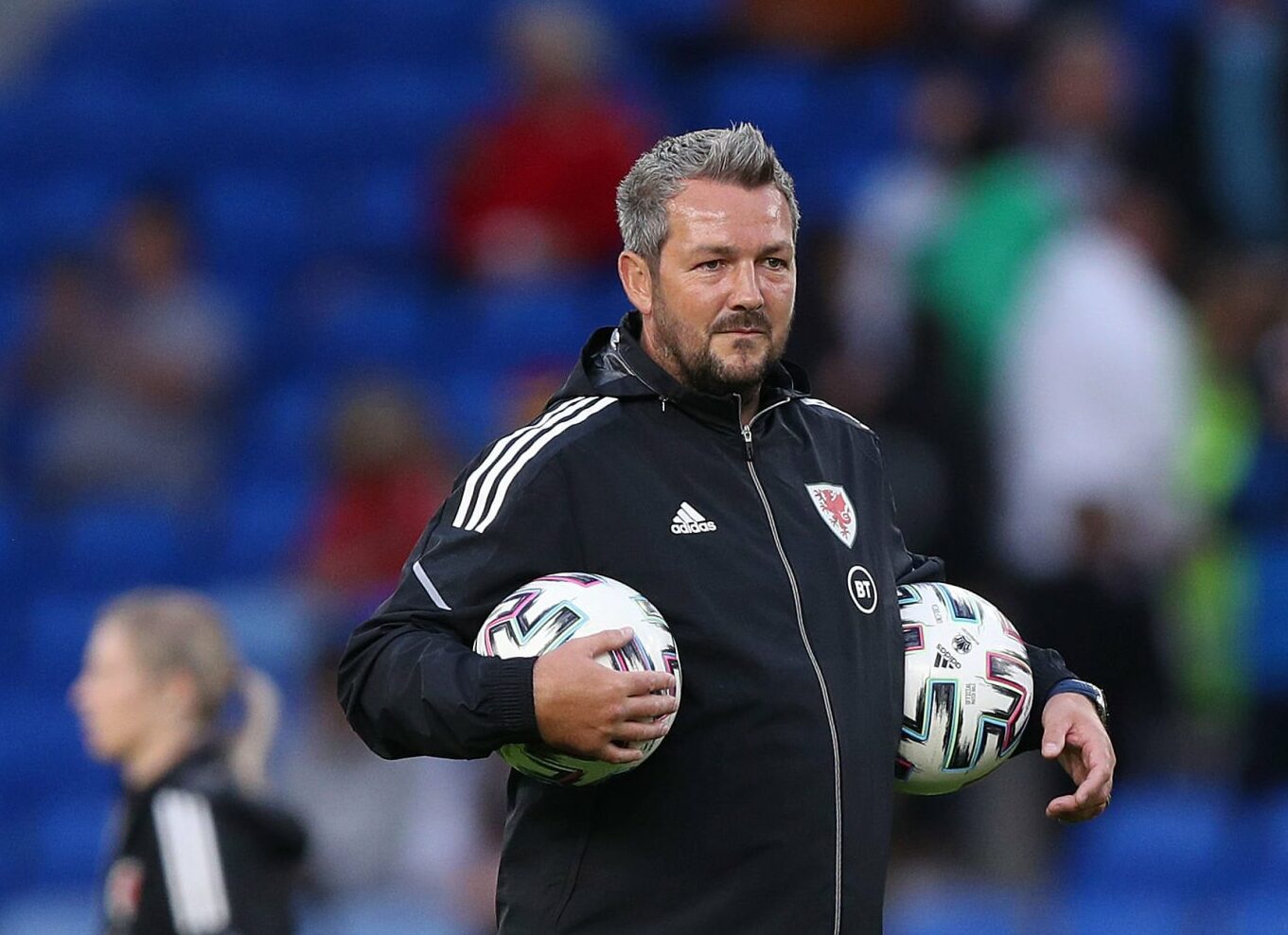 Matty Jones has been announced as the new Wales U21 head coach.

The former Wales midfielder, who has worked with the FAW at U18 level and with manager Gemma Grainger and the women’s national side, will take up the role immediately and be in charge for a friendly against Austria later this month.

Jones is a is a UEFA pro licence holder who has also worked for Swansea City as their U23 academy team manager.

He replaces Paul Bodin who stepped down from the job in July after three years in charge.

The 42-year-old Jones won 13 caps for Wales during his playing career, which was cut short through injury when he was just 23.

He played for both Leeds United and Leicester City in the Premier League, before working in the media as a TV pundit and then turning to coaching.

Jones said: “I’m really grateful to everyone at the FAW for this opportunity and to all those who have supported me along this journey.

Matty Jones is the new manager of Wales U21s!

“It’s hard to contain the emotion that comes with this appointment because it’s not just a job but a sense of pride, passion and love.

“Representing your country, regardless of what level, is something that you should always pride yourself on and that’s something I’ve always done.

“I had to overcome a lot of adversity during my playing career, so getting the chance to work with young players now and knowing what type of journey they are on will allow me to support, advise and guide them. There’s no better feeling and I’m really excited to work with them.”

“We believe this key appointment will enable us to continue our alignment and progression of players into our senior men’s national team.”

Jones has named a 26-player squad, with 21 travelling to Vienna.

The match will take place on Tuesday 27th September and form part of Wales’ preparations for the UEFA U21 EURO 2025 qualifiers which begin next year.