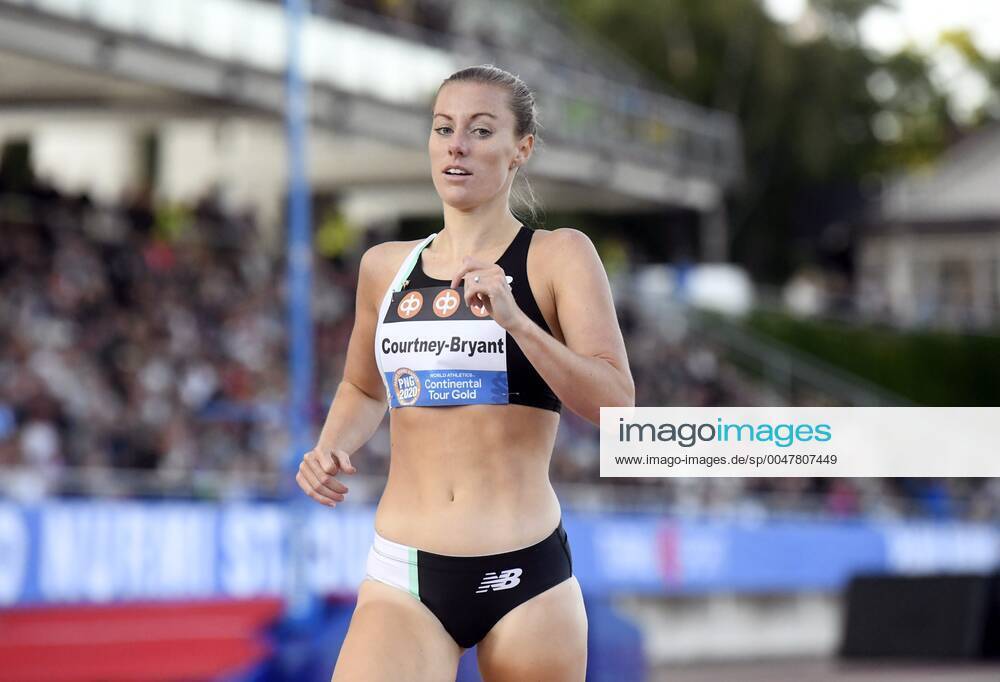 Melissa Courtney-Bryant shattered her 1500m indoor PB by 10 secs to add another Welsh record to her collection. Pic: Getty Images.

Melissa Courtney-Bryant broke the Welsh 1500m indoor record after obliterating her personal best by more than 10 seconds in France.

The Welsh star clocked 4:04.79 in a remarkable race in Lievin that saw a new world record for  Ethiopia’s Gudaf Tsegay and a British record for Scotland’s Laura Muir.

Courtney-Bryant’s time in finishing third beat the mark of 4:05.63 set by Hayley Tullett in Stockholm in 2004 to move her fourth on the all-time British list.

Muir, who tried to chase down the runaway leader, finished second in a new British record of 3:59.58 eclipsing the mark of 4:00.56 set by fellow Scot Jemma Reekie in New York last year.

The incredible race started at breakneck speed with Tsegay, along with the two pace-makers, breaking well clear of the main field.

The Ethiopian carried on the high tempo in the second half of the race to hold on to her huge lead and cross the line in 3:53.09, slashing two seconds off the previous world record.

With Tsegay setting a murderous pace at the front with Muir in vain pursuit, Courtney Bryant led the main pack throughout the race another Welsh record.

The Poole AC runner’s previous best for the distance on the boards was 4:14.82 set seven years ago.

In the first meeting of the World Athletics Indoor Tour, the 27-year-old finished third in a high quality 3,000 field in Karlsruhe, Germany.

This despite the Poole AC runner having to adapt her training after a trip to Kenya was cancelled due to the on-going COVID-19 crisis.

Instead, Courtney-Bryant has been sleeping in an altitude tent to try and replicate the benefits gained from training in Kenya as she chases her dream of making the Tokyo Olympics later this year.