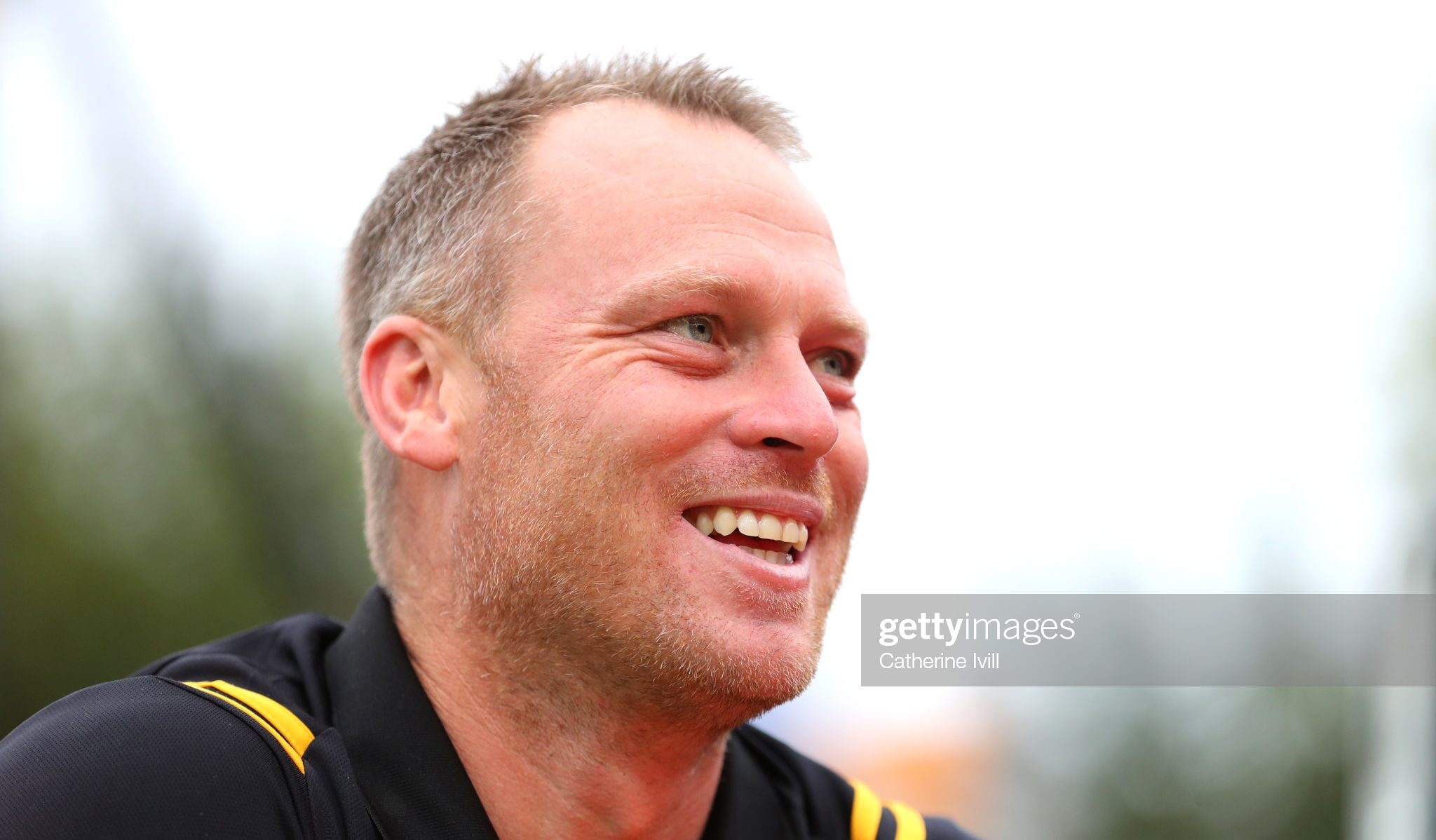 Flynn has been in charge since 2017 and his assistant Wayne Hatswell will now lead the team on an interim basis until a decision on Flynn’s successor is finalised.

Newport have had a successful time on the pitch with Flynn at the helm.

Soon after replacing Graham Westley, he masterminded their great escape in 2017 when County avoided relegation to the National League despite being 11 points adrift with 12 matches to go.

His tenure will also be remembered for Newport’s dramatic cup exploits.

In 2018 they knocked out Championship club Leeds to earn an FA Cup tie with Tottenham Hotspur and were only denied by a late Harry Kane equaliser.

The following year Flynn’s men knocked out both Leicester and Middlesbrough and were rewarded with a home tie against Man City.

Last season, Newport controversially lost to Morecambe in the Play-off Final and Flynn admitted he was considering his future in his post-match interview.

Now in the last few weeks, he has grown frustrated with off-field problems surrounding the use of their usual training ground at Spytty Park which is soon to be used by Newport RFC.

A total legend I am devastated by the news. We have to ask ourselves why he is leaving? Did the players let him down or did he feel it was time go. Either way the Flynny haters have got there wish. I didn’t want him to go but I wish him all the best thanks for all you did

“Our usual providers at Spytty Park are keep messing us around and are treating us like a second rate partner,” explained Flynn.

“I’m fuming to be honest.

“It makes us look amateurish, but it’s through no fault of our own.

“I’m hearing that a local rugby team are now going to use the facilities there too.

“I think it’s nothing short of a disgrace to treat us like that.”

It now appears that Flynn believes he has taken the team as far as he can and County will soon begin a new era under Hatswell.