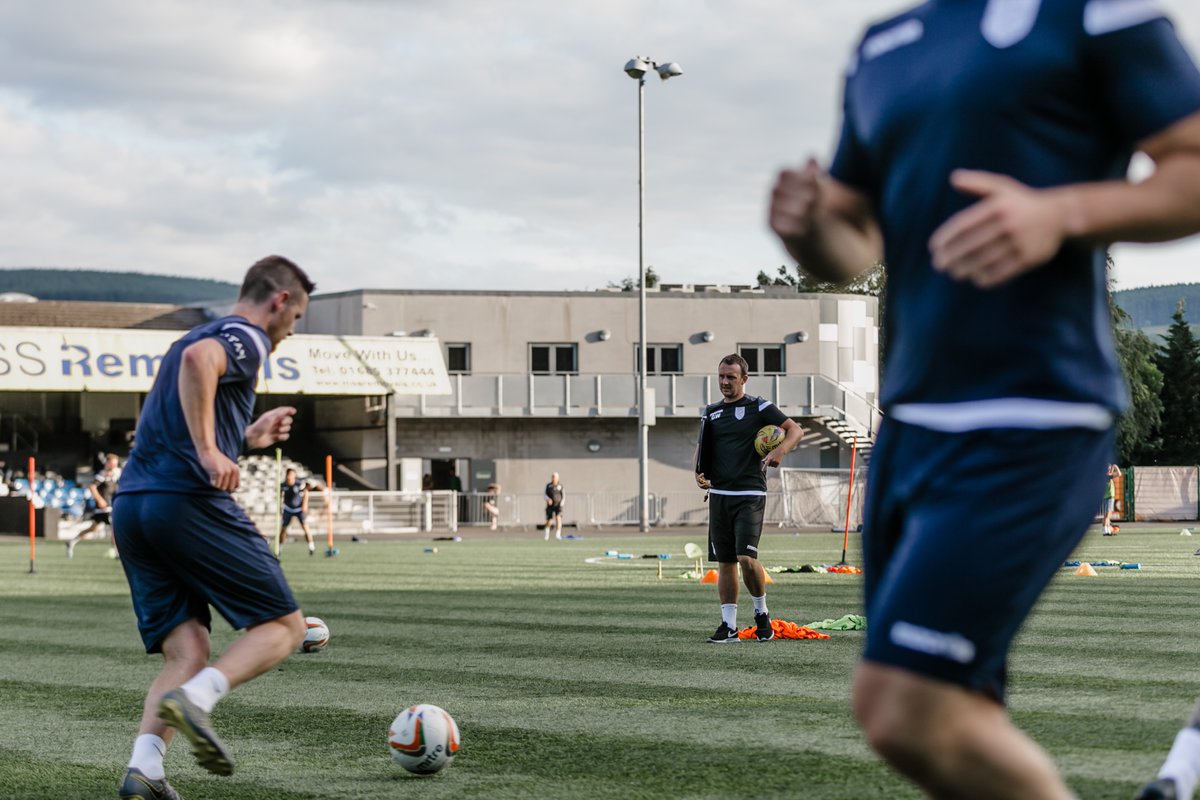 Half the Merthyr Town team that were mothballed by the club’s board have since moved on to other clubs – with four of them moving to Redditch United.

The club’s board decided two weeks ago they were unable to take part in this season’s Southern League Premier South campaign due to the effects of their local lockdown.

The Martyrs asked league officials to withdraw them from fixtures for a year as unlike their English-based rivals they had not received permission from Welsh government to allow small crowds of up to 400 into their stadium.

With no crowds and rapidly dwindling income, the club argued they would have gone bust by November had they been forced to play games. The entire playing squad had their contracts cancelled.

Permission to mothball the club without sanction was given and in the past fortnight a number of Merthyr players have found new clubs, both in Wales and England.

It means the club will start a fresh recruitment process at the start of 2021, when manager Gavin Williams – who has been retained – will once again build a new squad.

It must be great to see your home team win https://t.co/WURxtGP5u3

That’s a task Williams has already managed once this year, when a number of key players – including stalwart forward Ian Traylor – left the club.

Players who have moved since the club was mothballed two weeks ago:

The 6’2” centre back joined Gavin Williams’ side from Maidstone United whom he represented during his loan spell at Fulham.

The youngster made 27 appearances for Chippenham Town last season and has also featured for Forest Green Rovers in the Football League before a move to Merthyr Town.

He is a player who can play anywhere on the left side who is well known for his quality of deliveries into the box.

Tom Hillman – The 19-year-old striker scored 10 goals in 31 appearances last season in Southern League Division 1 South for Larkhall Athletic and is the fourth signing for the Reds.

The versatile player made a fantastic start to life back in the league last weekend, producing a magnificent assist for former Merthyr teammate Danny Williams who sealed an historic win for the Bluebirds away at Bala Town.

The other Merthyr players left without a club are still seeking new deals elsewhere.