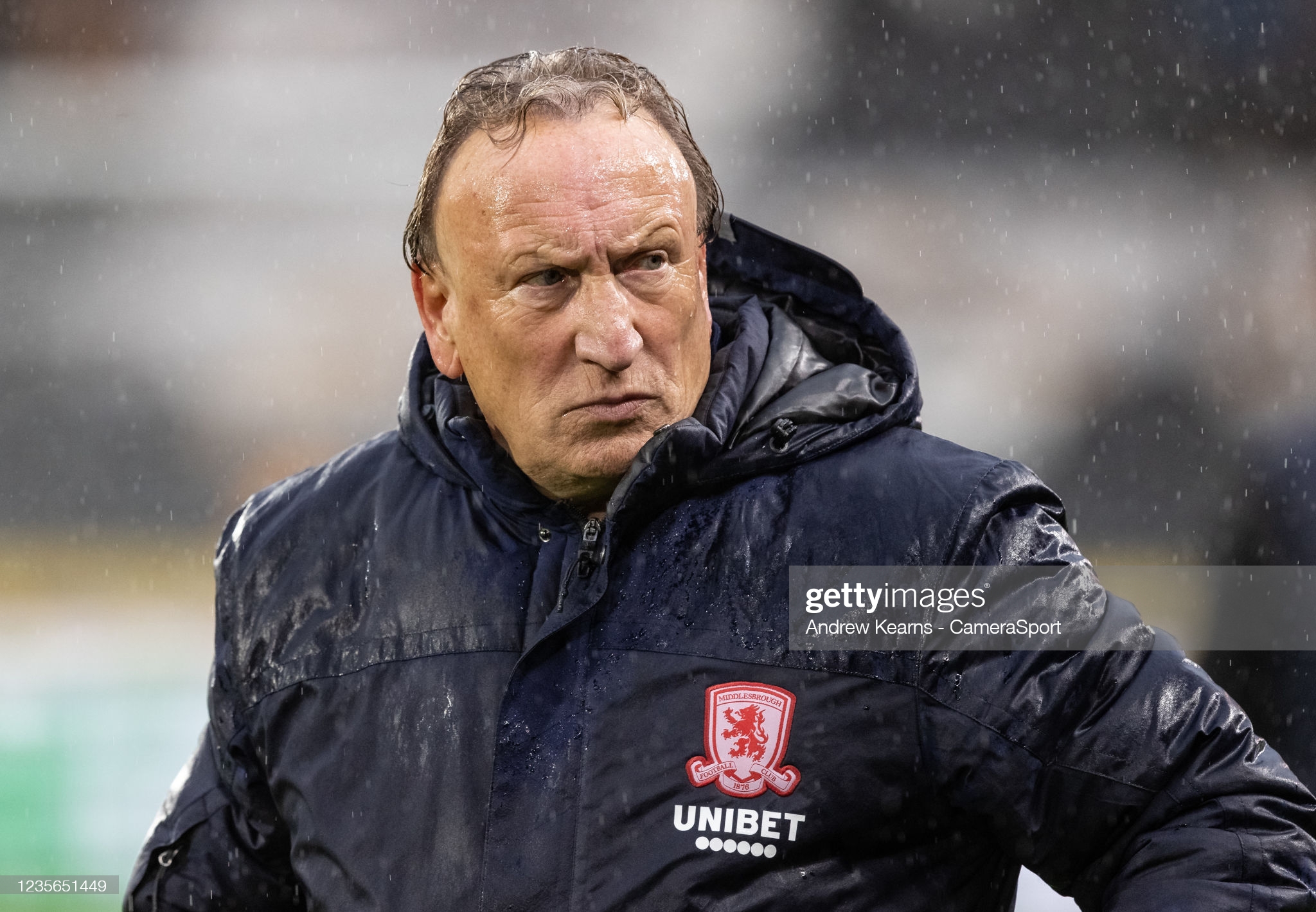 Neil Warnock has told angry Cardiff City fans: “Be careful what you wish for.”

The Bluebirds’ former manager returns to his old club for the first time with fans in the ground since he was sacked almost two years ago.

Warnock brings his Middlesbrough side to the Welsh capital with many home fans having regularly called for current boss Mick McCarthy to be fired.

McCarthy has overseen seven successive defeats and a slide down the Championship, but Warnock believes the club should consider the consequences of another dismissal.

In a thinly veiled attack on those who lost faith in him in November 2019 – and turned to Neil Harris, who lasted only 14 months – the 72-year-old said: “When I was at Cardiff, we did things that we shouldn’t have done.

“I always said if a time came when the fans didn’t want me, that was fine. You have to be careful what you wish for, though.

“The people who wanted me out, it would be interesting to see who they would recommend for the job at this moment in time to take over.

“I said the same to Arsenal fans when they wanted to get rid of Arsene Wenger. Be careful what you wish for.

“Everything always looks rosey from the outside. I look at the situation at Newcastle with Steve Bruce and I think of Arsene Wenger all over again.

“Mick is very much like me. He wants to win every game.

“It will be hurting him, this run they are on. But he’s a good manager and they are a great club.

“They have good lads and their academy is blooming.”

Warnock, who took Cardiff up to the Premier League but could not keep them there for more than a season, expects a good reception from the fans who used to revel in his touchline routines.

He is keen to give them a belated farewell as there were no supporters present when Boro last came to Cardiff this time last year, when they earned a 1-1 draw in an empty stadium because of Covid restrictions.

“I know I’ll get a good reception because that’s what the Bluebirds are like,” he added.

“I used to call it muck and nettles at Cardiff. It reminded me of Sheffield United. They are my kind of people.”

“Mick has been and done it all. He would expect me to get a good reception because I’ve never been able to say goodbye to the Bluebirds.

“It’s difficult circumstances for Mick, but he’s a good guy as well as a good manager.

Warnock brings his Boro team to Cardiff on the back of successive victories over Peterborough and Barnsley that have lifted them up to 10th in the Championship.

But they have only won once away this season and Warnock insisted: “Cardiff played quite well at Fulham.

The last time Cardiff City lost seven league games in a row was before the Second World War 88 years ago.

Mick McCarthy is yet to receive his marching orders from the Cardiff board but he admits he has had talks with Vincent Tan.

“We all know what we are in and what’s around the corner. I’ve got to enjoy it and now I’ll do my best I can for Middlesbrough.

“A good result for Mick tomorrow will change everything. The outlook won’t look so bad and he;’ll know that.

One thought on “Neil Warnock Tells Cardiff City: You Got Me Out But You Should Have Been Careful What You Wished For”