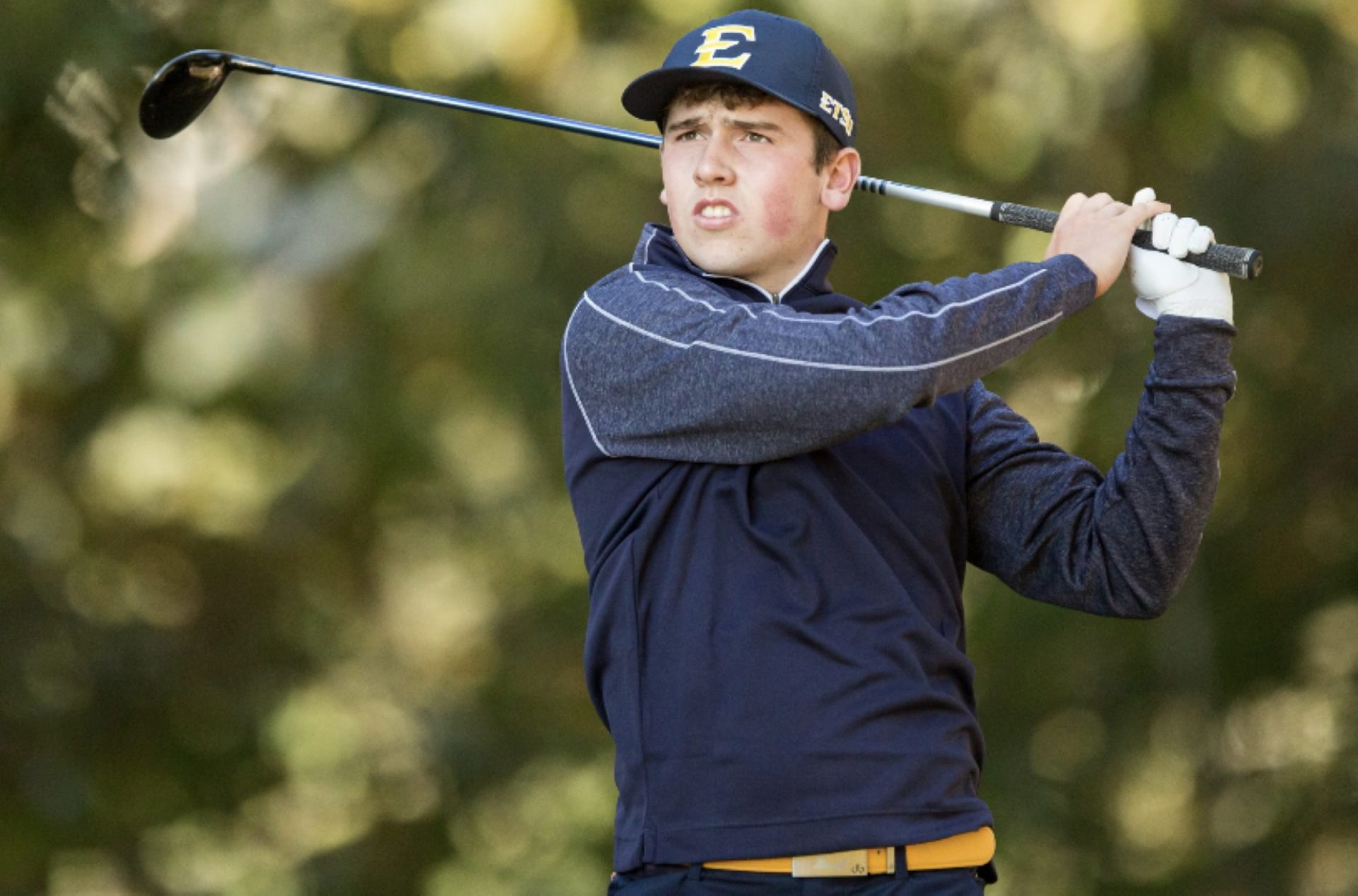 Welsh golfers Archie Davies and Ffion Tynan are currently in the USA, learning their craft in the most demanding competitions in the world for prospective professional golfers – the American collegiate system. Their progress is proof that the future of elite golf in Wales is in good hands with those players acting as role models for the grass roots, as Tom Prosser reports.

Jamie Donaldson was the last Welshman to represent Europe at a Ryder Cup back in 2014, but with a new winning mindset introduced by Golf Wales, hopes are high that the next Welsh golfing star may be just around the corner.

Gillian O’Leary – director of performance for Golf Wales – says one of her biggest tasks since swapping her native Ireland for Wales has been to change the mindset of some of the golfers she works with.

“I want Welsh golfers to focus on not just being the best in Wales but the best in the world,” says O’Leary, who started working for Golf Wales five years ago after joining from the Irish Ladies Golf Union.

“It is possible for any of them to achieve that, but not just with talent. It requires hard work and resilience.

“That’s the key message that we have tried to convey to everybody over the last number of years.

“It’s about getting everyone to think and dream bigger. With that mindset, who knows how far they may go?”

One of the highlights of O’Leary’s time at Golf Wales so far, has been working with Sport Wales to open a short game academy at Parc Golf Club in Newport.

The academy is designed to help people of all abilities and backgrounds and focuses on a number of key golfing aspects such as driving, chipping and putting.

The set-up also gives golfers an opportunity to practice on a range of different surfaces.

“Earlier this year we opened a short game academy at Parc golf club. It was a partnership between us, Sport Wales and Parc, who really wanted to make it happen,” says O’Leary, who represented Ireland for eight years at senior international level.

“We managed to scramble everything together, even during Covid, which was a great achievement by everyone.

“It was great that we managed to get it done with a very tight turnaround.

“It’s a fantastic facility that I hope can help to create a legacy for everyone involved.

“We, as a high-performance squad, can use it and it’s very useful due to the surfaces and the quality of it.

“But it’s also designed with inclusivity in mind, so it can used as a place for people with disabilities to start their golfing journeys.

“I think it epitomises Golf Wales – with everybody coming together to create a facility that is accessible to people from all backgrounds and all abilities.

One of Wales’ best prospects is Archie Davies. He won the Welsh golfer of the year award in both 2018 and 2019 and also made his European tour debut this summer.

The 20-year-old is currently playing US college golf at East Tennessee State University, has already a number of tournaments including the SoCon Men’s Golf Championship in Georgia, and O’Leary is pleased with how he is progressing.

“He is doing very well in the States. Archie has won a few individual tournaments over the last few years and has broke some records out there.

“I know he works so hard and I regularly see improvements in his game.”

There are also many rising Welsh female players to look out for, such as Ffion Tynan, who is currently both studying and playing her golf at the University of Arkansas in the USA.

“She’s now in the States and 2022 will be her first full year on the ladies’ circuit.

“I’ve been impressed with how she has won tournaments all over the world and she’s a real student of the game.

“Other names who deserve a mention are Harriet Lockley, who has just been named in the GB & Ireland U16s team, Gracie Mayo, who has had some good runs in international tournaments this year, and James Ashville is promising in the men’s side of things, too.”

SIGNED AND SEALED!! Over the moon to officially become a Razorback!!! Can’t wait to join the team in January to start a new chapter in my life @RazorbackWGolf Grateful to everyone who has supported me on my journey so far. Excited for what the future holds #WPS #GoHogs🐗⛳️❤️ pic.twitter.com/aCngp5RpXw

With the pandemic restrictions now easing, it’s set to be an exciting year ahead for Golf Wales, with many tournaments starting up again for the first time since the lockdowns.

“We’ve got the Ladies European Championships being held in Conwy next summer. That’s a focal point for us over the coming months.

“And we also have the World Amateur Team Championships in France coming up.

We hope to do some really good preparation for that event as we’ve targeted to do well in it.

“It’s a really good event and it’s great to see it back after it was cancelled due to Covid in 2020.”

O’Leary, who started her golf journey at a young age, would love to see more people take up golf in Wales and stresses that it’s a sport for everyone.

“Just enjoy it, no matter what level you are at. You can always improve and learn something new every day.

“It’s a fantastic sport as there are so many benefits to your mental health and well-being.

“The more people we can get involved, the better it is for Welsh golf.”