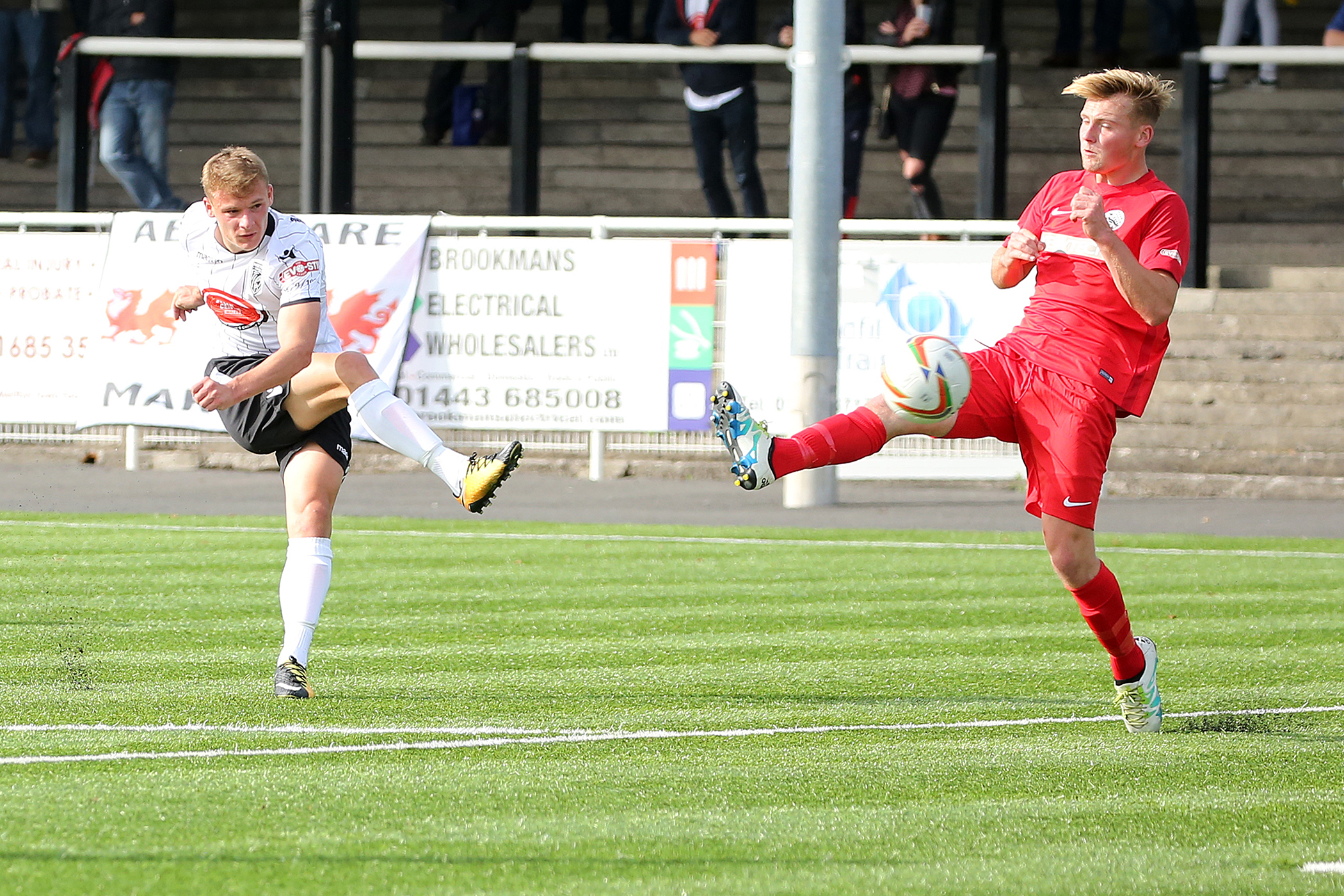 They are 30 miles apart, across the Severn Bridge, and the Robins have loaned three quality players to the Exiles.

Cameron Pring is the latest to arrive at Rodney Parade, following Tyreeq Bakinson and Antoine Semenyo.

Midfield player Bakinson, aged 19, has made a major impact for Newport, producing a series of outstanding displays, while 18-year-old Semenyo has certainly made his mark.

Pring, 20, has the potential to make a big impression with Newport on his return to Wales following a loan spell with Merthyr Town last season.

Pring’s arrival has been funded by donations from fans.

“Bristol City have done us a favour on the wages where a set of fans have paid the wages of the contribution of what we’re paying,” said Newport manager Mike Flynn said.

“When there are a couple of fans dipping into their own pockets to pay the wages to enable us to get someone in it’s fantastic and I can’t thank them enough.

“But it just goes to show the realities of where we’re at as a football club.”

Bring is likely to start at Poet Vale if international clearance is granted in time and Flynn says: “He can play left midfield, left wing-back or left-back. I’ve watched him a few times and he has good pedigree.

“It just goes to show the relationship we have with Bristol City is really good.”

Newport will recall goalkeeper Joe Day, Josh Sheehan and Padraig Amond for the match at Vale Park after the trio were rested from the midweek defeat against Oxford United in the Carabao Cup.

Matty Dolan and Mark Harris should los be available after recovering from groin and thing strains respectively.

Flynn is demanding a big performance from his players at Port Vale following their midweek cup defeat, saying: “I’m looking for a reaction and a bit more quality from what we showed on Tuesday.

“There might be a few changes, but on the injury front, it’s a bit more positive than going into Tuesday’s game.

“One had a dead leg (Harris) and one is having a problem with his pubic bone (Dolan) so we have to make sure they are both right.

“I’ve been there plenty of times as a player and went there last season as a manager.

“It’s a huge pitch and hopefully we can take advantage of that.”