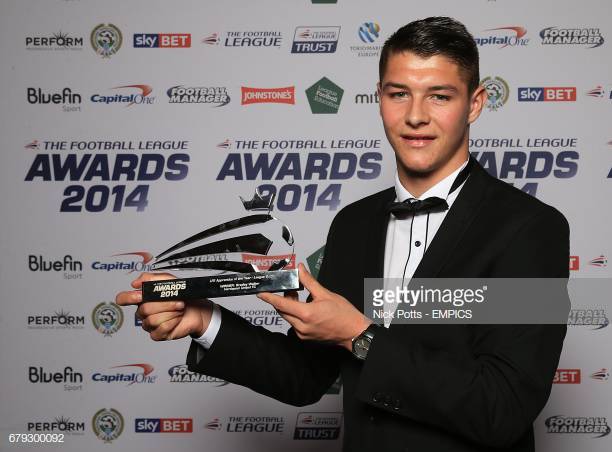 Bradley Walker, Wrexham’s new signing from Crewe, is keen to help the North Walians step up their bid to regain Football League status.

The 22-year-old midfield player has joined the Dragons on loan until January and told wrexhamafc.co.uk: “Wrexham are a fantastic club and I can’t wait to get started.

“Hopefully I can get myself involved against Aldershot or on Tuesday (v Halifax, home) and play my part in Wrexham’s push for league football.”

Manager Sam Ricketts expressed his delight in signing Walker, saying: “Bradley is an excellent young player who can play in a number of midfield roles. He is accomplished and has played a lot of league football.

“I’m looking forward to working with him and I hope he really enjoys his time at Wrexham.”

Manny Smith and James Jennings are injury doubts for Wrexham, who go into their match against Aldershot having earned only one win from their last three fixtures.

They collected only one point from two games over the Bank Holiday weekend, slipping from top spot in the table to second behind Halifax.

While Wrexham aim for a return to winning ways, Aldershot manager Gary Waddock has called for ‘patience’ as his team look to build on Bank Holiday Monday’s win over Sutton United.

The Shots have qualified for the play-offs in each of the last two seasons, but have made a lot of changes to their squad and now have a young group.

After a disappointing 3-1 defeat at Ebbsfleet United on Saturday, Aldershot secured a 2-1 win over 10-man Sutton United on Bank Holiday Monday thanks to goals from Scott Rendell and Jacob Berkeley-Achepong.

“We all want to win games and we all want to play the best football in the world but it doesn’t always happen that way so we all have to be patient. And I mean everybody,” said Waddock.

“We have been spoiled over the past two years, but this summer there was a big turnover of players and some might call it a ‘transitional period’.

“We have talented players in the squad and have to make sure we can build them up, improve them, develop them and ensure they have the confidence to show their ability on a match day. To do that, we have to patient.”

Wrexham lost 1-0 at Solihull in their last outing, suffering their first defeat of this season.

Dragons’ midfield player Akil Wright, 22, said: “We weren’t at our best and we are not going to deny that.

“We are a good team and we have to make sure we stick together.

“We have got to keep our heads up and go again on Saturday.”

Wright has started the opening seven games this season in the holding midfield role and he says: “It is brilliant to be in the side and obviously I want to stay in there this time.

“I have to keep focussed and keep my head.”