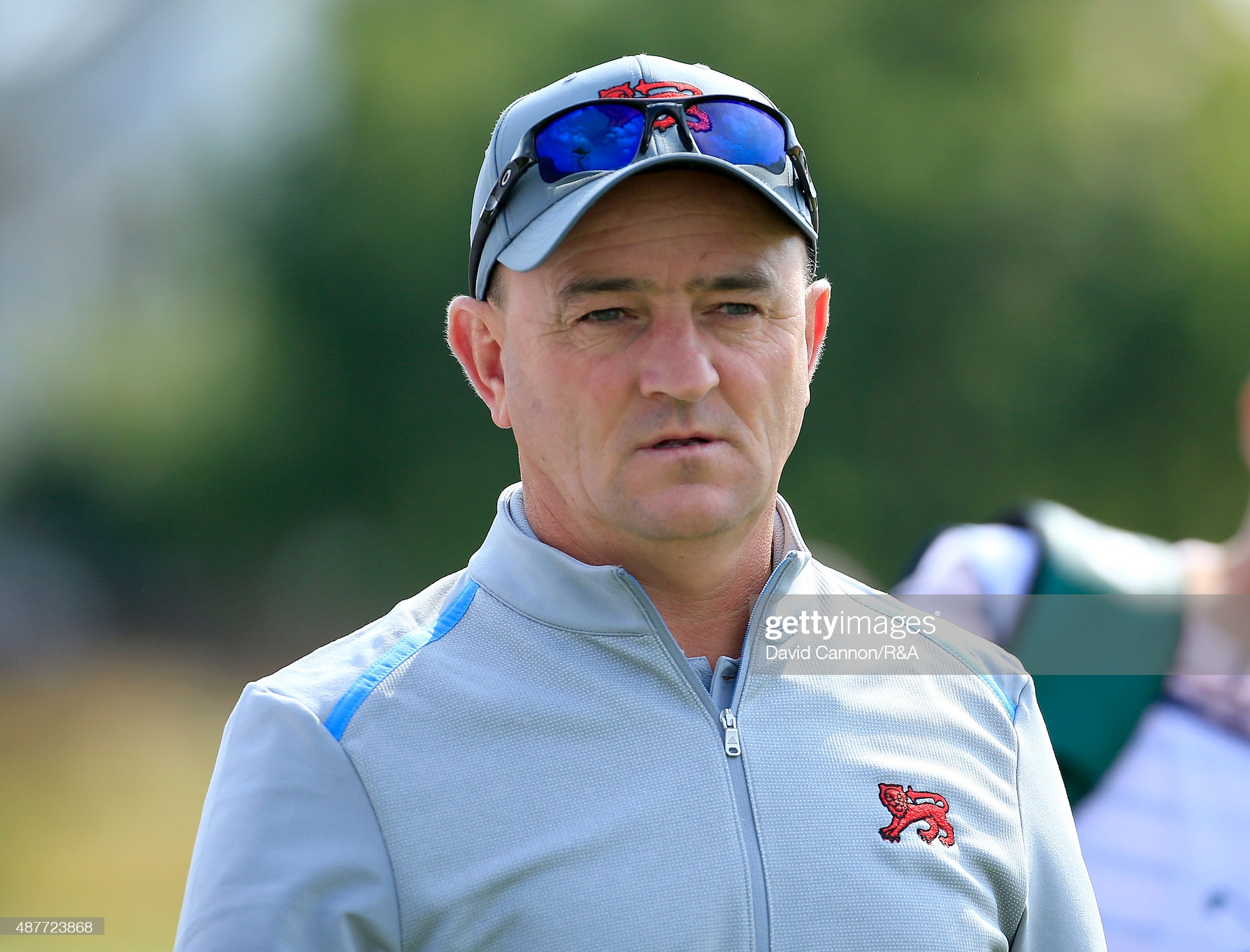 The Welshman heading the Team GB golf challenge at the Olympic Games is still hopeful the ban on fans in Tokyo might be eased to allow some spectators to watch the men’s and women’s events at the Kasumigaseki Country Club.

Nigel Edwards – England Golf performance director – heads to Japan on 21 July to prepare the ground for Tommy Fleetwood, Paul Casey, Jodi Ewart Shadoff and Mel Reid, who will be hoping to build on the golden success of Justin Rose in winning the men’s tile in Rio five years ago when golf returned to the Games for the first time in 112 years.

“Japan is a golf mad country and they were predicting 25,000 fans for each day of the two events. That obviously won’t happen now, but we are still hoping there might be a chance to get some fans in despite the ban on events in Tokyo,” said Edwards.

“The golf course is a 75 minute drive and 68 kilometres away from the Olympic Stadium and the COVID rate is not as bad in that region as it is in Tokyo. We’ll have to wait and see.

“In any case, all the golfers have become used to playing with and without crowds during the pandemic and so it shouldn’t be a barrier to success. Obviously, they would all prefer to play in front of the fans and let’s hope that might still happen.”

Japan’s Olympics Minister, Tamayo Marukawa, confirmed earlier this week that fans will be banned from all Olympic venues in the Japanese capital of Tokyo in response to the new coronavirus state of emergency.

Organisers had planned to allow 10,000 fans, or 50 per cent of a venue’s capacity, to watch at the various venues, but this was under the assumption that Tokyo would not be under a quasi-state of emergency. Their U-turn followed the government’s announcement that Tokyo will be under a state of emergency for the duration of the Games.

The state of emergency, applied following a fresh spike in COVID-19 infections, was announced on the day the International Olympic Committee president, Thomas Bach, arrived in the Japanese capital. It is set to run through to 22 August.

That is two weeks after the Games close and two days before the Opening Ceremony of the Paralympics is scheduled. Bach attended the meeting at which the decision was taken, along with representatives from the International Paralympic Committee, Tokyo 2020, the Tokyo Metropolitan Government and the Japanese Government.

A joint statement between the five parties confirmed the news, while also offering scope for other prefectures to allow spectators.

“No spectators will be allowed into any venues in Tokyo during the Olympic Games. Under this policy, in areas where emergency measures are not in force, local Government authorities will meet and decide specific measures in consultation with the local governors based on the situation in each area,” said the statement.

Tokyo registered its highest daily count of new COVID infections, 920, since mid-May this week, precipitating the new rule. Ticket revenue for the Games was projected at £596m for the event from 23 July – 8 August.