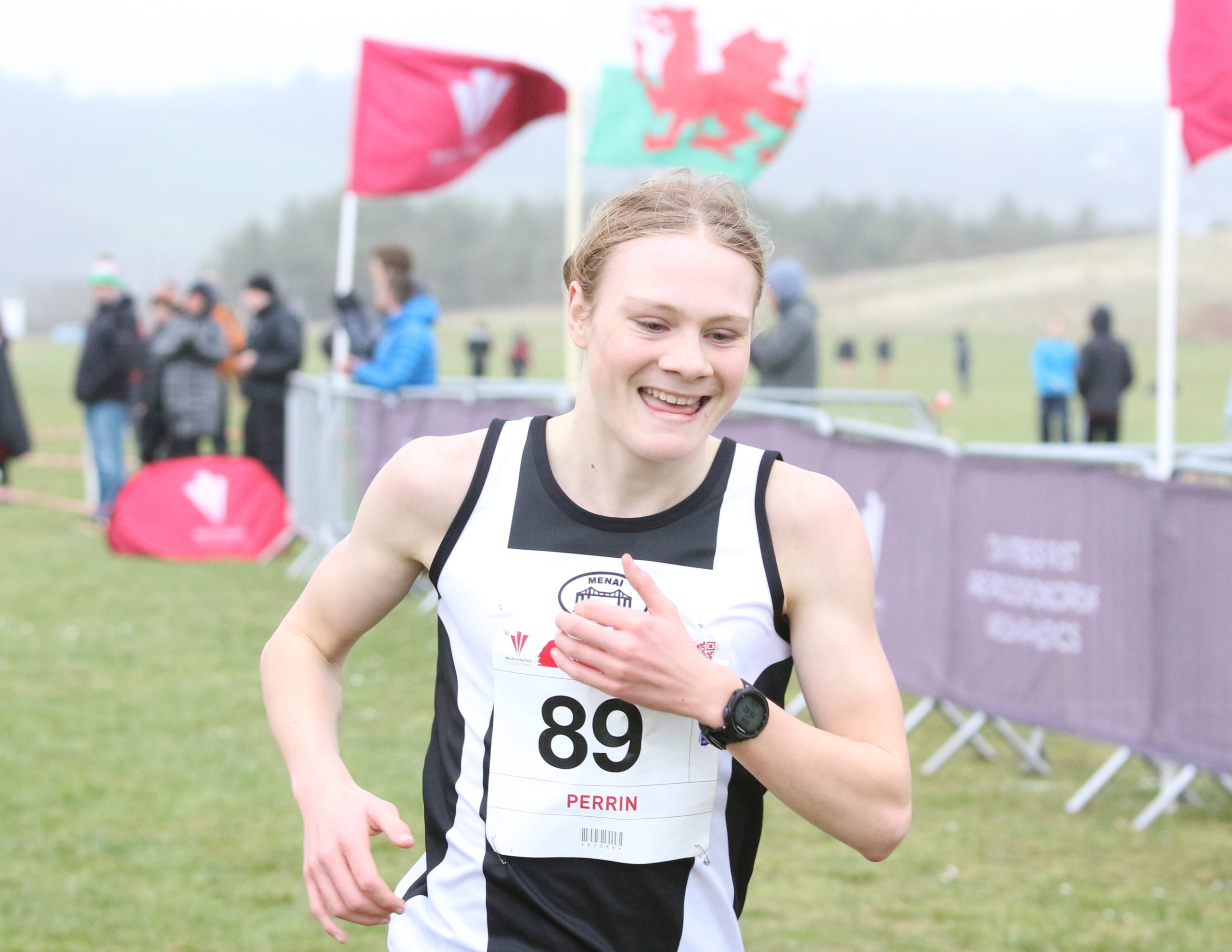 At the end of a thrilling 5,000m B race where Perrin swapped the lead with Dominic Nolan several times, the Menai Track and Field athlete broke the tape in 13:53.03.

The performance is the fastest by a British under-20 athlete this year and the 10th fastest ever by a British junior.

Perrin’s brilliant run also earned him the qualifying standard for next month’s European Under-20 Championships in Estonia.

The Welsh Under-17 cross country champion already held the Welsh under-17 3,000m record set in Swansea two years ago.

There were a number of other personal best performances by Welsh athletes in Watford on Saturday.