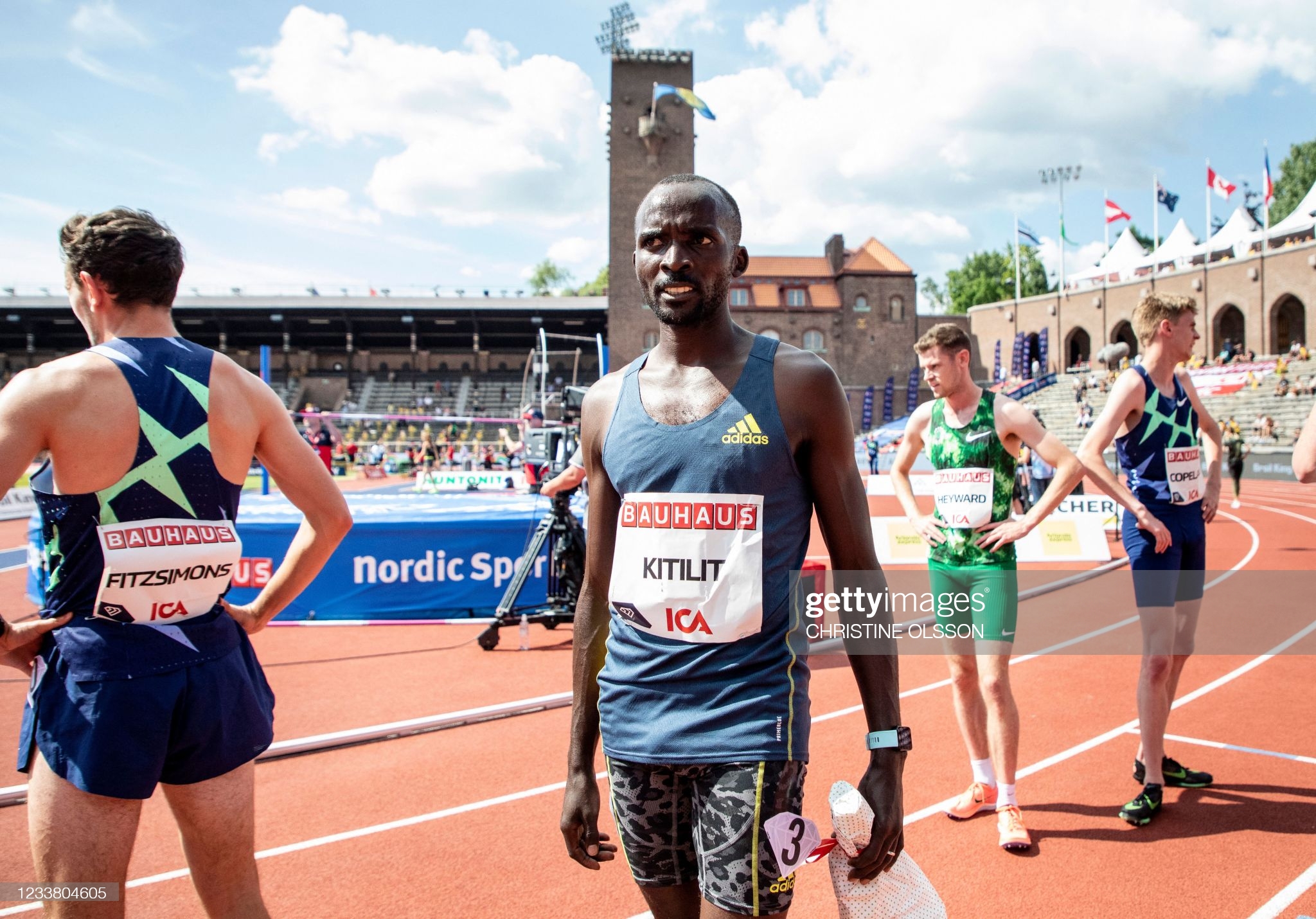 Copeland was third behind Kenya’s Jonathan Kitilit who won in1:44.68 and fellow British athlete Archie Davies, while Heyward finished fifth.

Cardiff-based Copeland crossed the line in 1:45.77 to lop almost half a second off his previous best time set at the Folksam Grand Prix in Gothenburg last August.

Sunday’s race was the Wimborne AC athlete’s first outing over 800m this year having been concentrating on the 1500m, a distance which has also seen him set a new PB this season.

Copeland’s time on Sunday puts him third on the all-time Welsh 800m list behind Neil Horsfield and Gareth Warburton, who holds the national record of 1:44.98 set in Norway back in 2012.

The fast time over 800m will be particularly pleasing for the USA-based Cardiff athlete as he prepares to launch his Olympic 1500m challenge in Tokyo on August 3.

Heyward’s time moves him to eighth in the Welsh all-time list one place behind another former Cardiff Athletics man,  Jimmy Watkins.

Copeland and Heyward’s performances bode well for the Welsh challenge at next year’s Commonwealth Games in Birmingham as they are both under the qualifying time of 1:46.50.

Both men are also comfortably under the 1500m qualifying time of 3:39.00 this season.