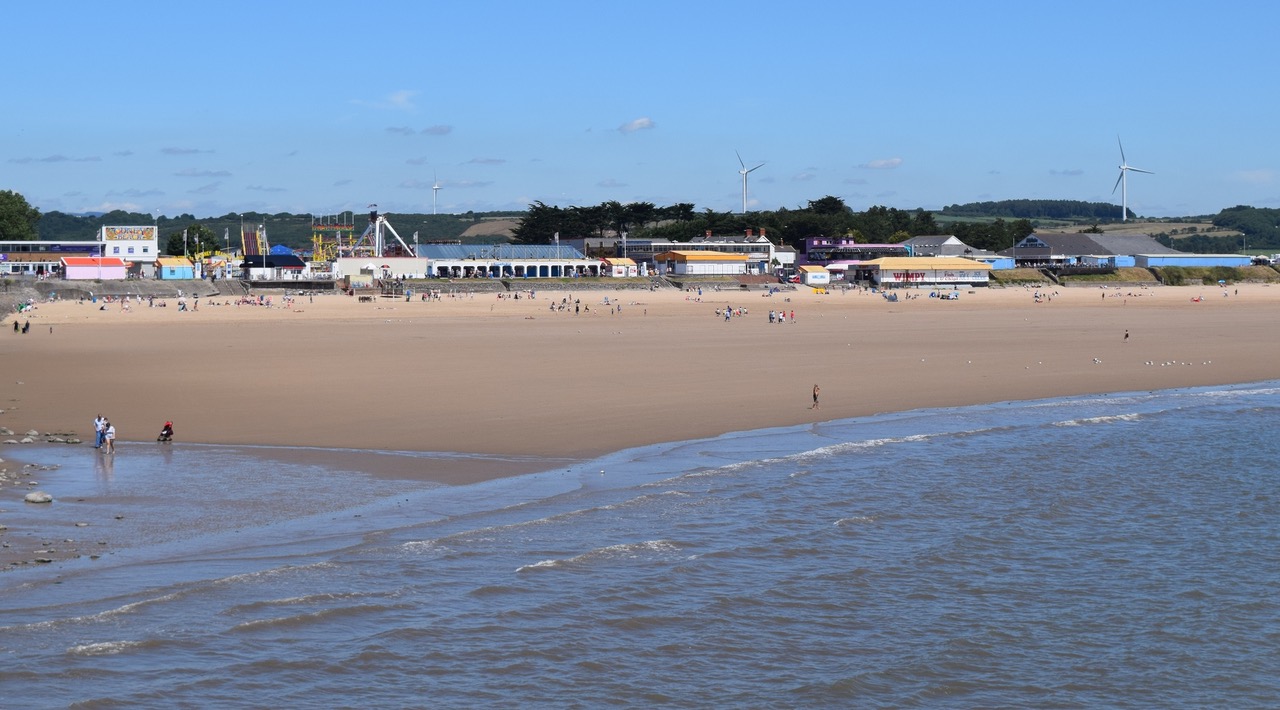 The inaugural Healthspan Porthcawl 10K is a sell-out after more than 4,000 runners raced to sign up.

The new addition to the Healthspan Wales 10K Series will make its debut on Sunday 7 July at the summertime hotspot. Entries sold-out on Father’s Day with just under a month to go until race day.

Those unfortunate runners who missed out on general entries can still secure their place on the start-line while raising vital funds for charity. Lead Charity Partner Tŷ Hafan will be celebrating their 20th year at the race by giving runners the chance to enter for only £4.99 when they pledge to fundraise £100.

Associated charity KPC Youth is a local cause supporting young people and adults across Pyle, Kenfig Hill, Cornelly, Cefn Cribbwr & Porthcawl. In return for a £120 pledge, KPC Youth runners will receive a free race entry, a KPC Youth t-shirt for every runner and fundraising support.

The route, which has been developed by double Olympic marathon runner Steve Brace, starts on the esplanade before heading past the famous Porthcawl Lighthouse and out towards the scenic Coney Beach and Trecco Bay.

After a loop around Trecco Bay Holiday Park, runners will be treated to panoramic views of Rest Bay before the final kilometre takes the field through the regenerated town centre and onto a sprint finish along the promenade.

Race director Steve Brace said: “It has been fantastic to see the support this new event has received from the local community, Bridgend County Borough Council and all the runners who have secured their place at the inaugural event.

“As a Bridgend native, I’m determined to help bring a world-class running event to my local area. We have been blown away by just how popular this race has proven to be, having smashed our previous target of 3,000 entries.

“There will be something for runners of all ages and abilities on Sunday 7 July, and we look forward to welcoming every single runner and supporter on what promises to be an unforgettable day.

A host of other sporting activities for families and children will be included in the day’s action – including an electrifying new Family Fun Run, giving budding athletes a chance to take their first footsteps into running.

To sign up to run for charity or for more information, runners can head over to www.porthcawl10k.co.uk/run-for-charity/.