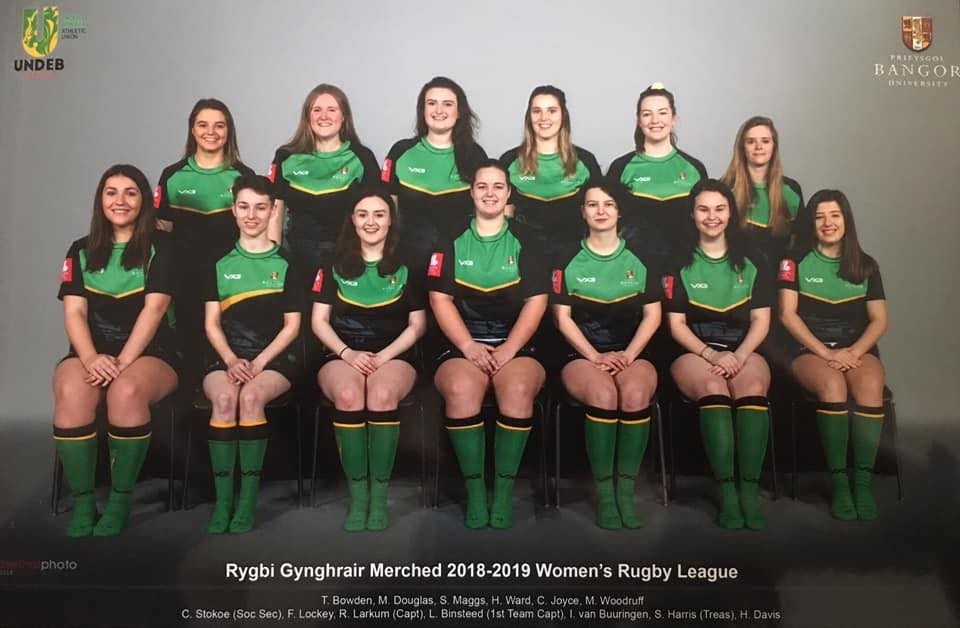 Bangor University women’s team is the first in Wales and only the third in UK.

Wales Rugby League is launching its first-ever open-age female competition as they aim to field a side in the 2021 Women’s Rugby League World Cup.

A South Wales-based three-game East v West Origin series will be played over the summer, with those playing earning regional representative caps.

A training squad for the Wales Women’s National Squad will then be selected where players from the Origin series will be joined by women playing their trade in North Wales and the English leagues ready for Wales’ first ever women’s test match, which will be against England, at the end of this summer.

Earlier this year, Bangor University became just the third university in the UK, and the first in Wales to have started a women’s rugby league team and many of those players will now become eligible for selection for the new Welsh national side.

Gareth Kear, representing the WRL board in the community game, said: “It’s an exciting time for Wales Rugby League as we build towards the men’s and women’s World Cup in England in 2021.

“Our Women’s Origin competition launch is part of our board’s strategic plan and follows on from the successful Women’s Super League in England.

“I’ve always been an advocate of women’s sport and had the honour of coaching the Wales Women’s rugby union side in the 2002 World Cup in Spain.

“Having coached both codes, I find that rugby league is easier to learn, faster to play and, in my opinion, safer.”

“We look forward to building a national women’s side for the 2021 World Cup.”

To register your interest please email your Name, date of birth, contact number and address to