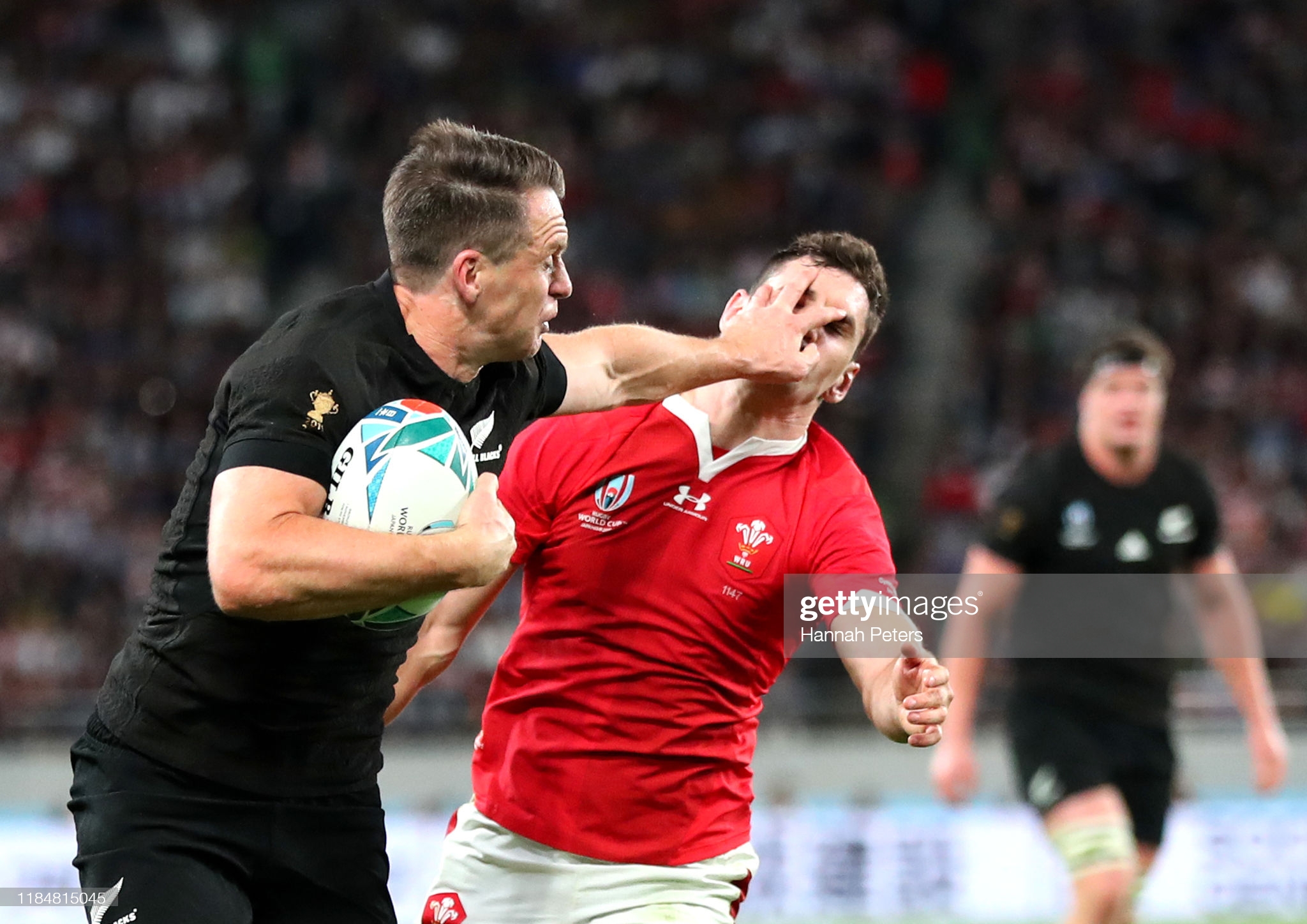 New Zealand coach Ian Foster believes Wales’ selection issues have been “blown up a little bit” ahead of Saturday’s showdown in Cardiff.

The All Blacks have won the past 31 encounters between the countries and look well placed to extend that record due to the home side missing a host of key players.

With the fixture falling outside World Rugby’s autumn international window, the depleted Six Nations champions are also missing Dan Biggar, Taulupe Faletau and Louis Rees-Zammit as they have not been released by their England-based clubs.

However, Foster played down the significance of the opposition’s raft of absentees.

“They are Six Nations champions, you don’t do that by not having depth,” said the 56-year-old.

“They’ve clearly got a few players that haven’t been released from clubs but that was always going to happen, so it’s not like that’s a surprise.

“A few of the media are focusing on that two or three days before the Test but look, it’s nothing new.

“It wouldn’t be a Test week up here without people knocking the game.

“It’s a game that both countries wanted, it’s been in the schedule for a long, long time, everyone’s had plenty of time to plan and get ready for it.

“When you’re looking at teams missing players when some of them are through injury, it’s regardless of which window it’s in – injured players can’t play. I think the numbers have been blown up a little bit, to be honest.

“I find it very hard to cheer up pessimists, so I won’t try and change their mind.

“All I know is it’s a Test match, All Blacks versus Wales. If some people want to not like it, I guess that’s their choice.”

Foster has made a number of alterations to the team which demolished the United States 104-14 last weekend.

Fly-half Beauden Barrett will win his 100th cap, while centre Anton Lienert-Brown, lock Brodie Retallick and back-row forward Ardie Savea are among those returning as starters.

“The thing I love about him is that he prepares the team first and then himself. He’s very selfless.

“On the field, he’s got that sense of adventure and he’s his own style of 10.

“He can do the stuff that teams do but he’s also got the ability to add a bit of flavour to it as well with his running game and his speed. He’s massively influential in our camp.”

Wales coach Wayne Pivac accepts that “history speaks volumes” ahead of another attempt to end 68 years of failure against the All Blacks.

“Everyone looks at history as you can pull out stats like it being 68 years of defeat,” New Zealander Pivac said.

“History speaks volumes. They are a very good rugby nation and have proved that time and again.

“What we do internally is look at 15 rugby players with a referee in the middle.

“We have got to make sure we bring physicality, we are smart in how we approach the game and our game-management is good, so it gives us every chance to get the win everyone would love to see.

“It is an opportunity to go out there and put on a good performance. 75,000 people have been starved of this, so we’ve got a job to do to make it a great occasion.

Great to see Taine Basham picked to start against the All Blacks on Saturday. There’s no footage of him on YouTube so I’ve tried to amend that with this video:

“Having been at the Principality, it is easily for me the best ground in the world with the best atmosphere, so it’s a special place.

“I’ve been here seven years now and, honestly, it feels like home. I’ve not seen my family for two years now, and I know they will be supporting and watching.

Pivac, meanwhile, confirmed that New Zealand-born Halaholo would have been involved against the All Blacks had he not tested positive for Covid.

“It was unfortunate for Willis,” Pivac added. “He would have been involved in this match.

“He is devastated, obviously, and we feel for him, but now we have got to refocus and look forward to the day we have ahead of us.”