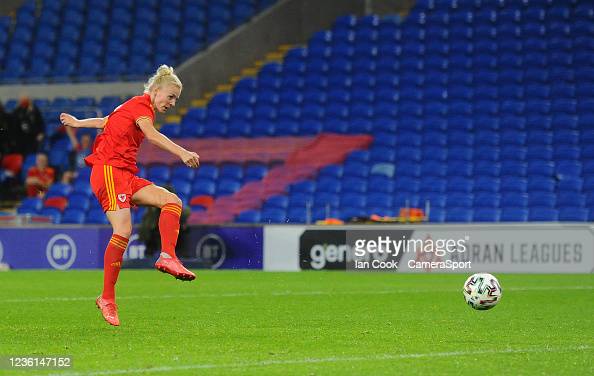 Wales are to face Scotland in the opening match of the competition, a tournament they have entered for the first time.

Kicking off on Wednesday 16 February, Wales will play three matches in a knockout format.

Wales’ second match will be against either Belgium or Slovakia, on Saturday 19 February, before the third match against either Russia, Poland, Republic of Ireland, Hungary on Tuesday 22 February.

After a successful 2023 FIFA World Cup campaign so far, with Sophie Ingle’s team sitting second in the Qualifying Round group.

It comes with no surprise that Sophie Ingle, Jess Fishlock and Tash Harding are among the regulars selected for Pinatar Cup.

Reading’s forward Rowe returns to the squad having missed matches in the October and November international windows due to injury.

Wales will pick up their World Cup campaign on Friday 8 April at Parc y Scarlets when they face France at home after travelling down to the Stade de Roudourou in Guingamp, France back in November, suffering a 2-0 defeat.

With Helen Ward and Laura O’Sullivan on 97 and 49 caps, there may be milestones to celebrate during the tournament or early on when the World Cup campaign starts back up.

Tickets go on sale on Wednesday 16 February, starting at only £2 (group bookings) and £4 (individual bookings) for kids, available on the FAW website.