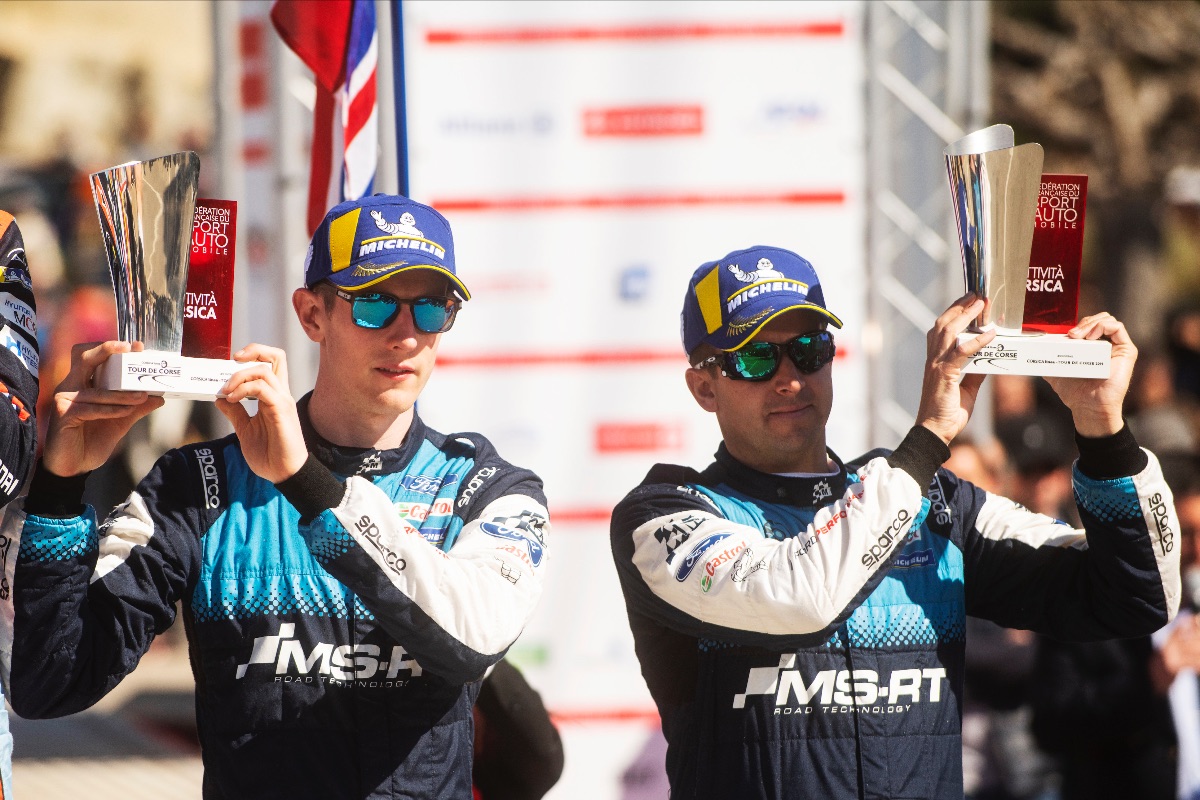 Elfyn Evans’ team chief reckons the Welsh rally ace now knows he can fight for victory on all surfaces despite his Rally Corsica agony.

The Dolgellau-born speedster was romping to his second career victory in the World Rally Championship until a final stage puncture relegated him and new co-driver Scott Martin to third.

But M-Sport Team Principal Richard Millener believes the team have proved that the Ford Fiesta has the speed to challenge for victories over the remainder of the season.

“This one is pretty hard to take,” said Millener. “Elfyn and Scott were the fastest crew out there this weekend and have shown everyone what they and the Fiesta are capable of.

“That first stage on Sunday morning was simply sensational and I don’t think anyone can say that they didn’t deserve this victory.

“To lose it on the last stage was a bitter blow for the whole team, but we need to look to the positives – and there were a lot of those this weekend.

“We’ve secured our second consecutive podium and the team have made some incredible steps forward with the Fiesta. Everyone is working flat-out to ensure we can continue to fight for the top results – and clearly we can!

“I think we’ve all proven that the M-Sport Ford World Rally Team isn’t going away this year. Already this season we’ve proven that we have the pace to challenge for victory on every surface.

Evans is now fourth in the WRC standings heading to the next round in Argentina later this month.