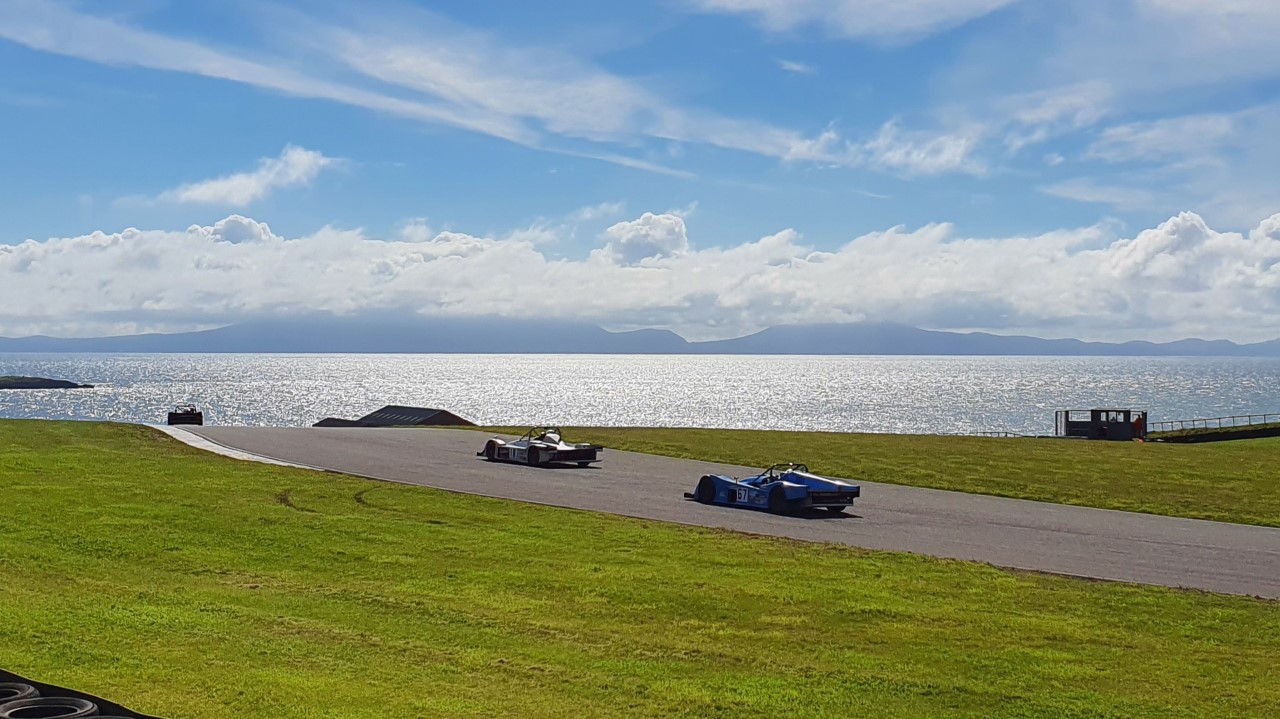 Rallying and triathlon in Wales are awaiting the green light to host more meaningful races after the Anglesey Circuit in Ty Croes successfully ran a small scale outdoor event at the weekend and a duathlon went ahead in Pembrey.

The races, featuring an increased number of attendees, were authorised by the Welsh government as part of its phased re-opening strategy in line with current Covid-19 restrictions.

The 100-person “mass gathering” rallying event was made up of 50 race car drivers, accompanied by one mechanic.

In the 90-acre outdoor site, social distancing for such a small group is not a problem.

In the paddock, for example, taped off areas kept race teams up to four metres apart.

Race officials and marshals, essential for the running of a race meeting, were obviously allowed on site, too, although no spectators were permitted.

Inspection reports from this trial event – together with a ‘Return to Racing’ duathlon at Pembrey Country Park and an outdoor theatre production at Theatr Clwyd, which was allowed to perform in front of a live audience – are all being assessed by the Welsh government.

“The inspection took place, everything went very well, and we hope to hear from the First Minister about this on Friday, when he makes a coronavirus guideline update announcement,” said Anglesey Circuit’s Andrew Hughes.

“For us, the next step is to increase the capacity and begin to cautiously get back to where we want and need to be.

“Spectators are chomping at the bit. It’s not like you are on a terrace in a football stadium – we have a lot of space and spectator banking, where people can watch the racing from inside their own cars.

“It’s a case of ‘watch this space’ as the Welsh government assesses the results from all three trial events.”

This was a superbly organised event by @WelshTriathlon

Beverley Lewis, chief executive Welsh Triathlon, said: “I have nothing but praise for my staff and volunteer team who delivered such a successful day; keeping a Covid-19 secure venue at all times.

“Carmarthenshire County Council staff and the Pembrey Country Park team ensured we had a secure, well-prepared venue and were fantastic support before the event and on the day.

“All the volunteers were excellent and in turn, participants, who were themselves model customers, reported feeling safe and delighted to be back racing.”