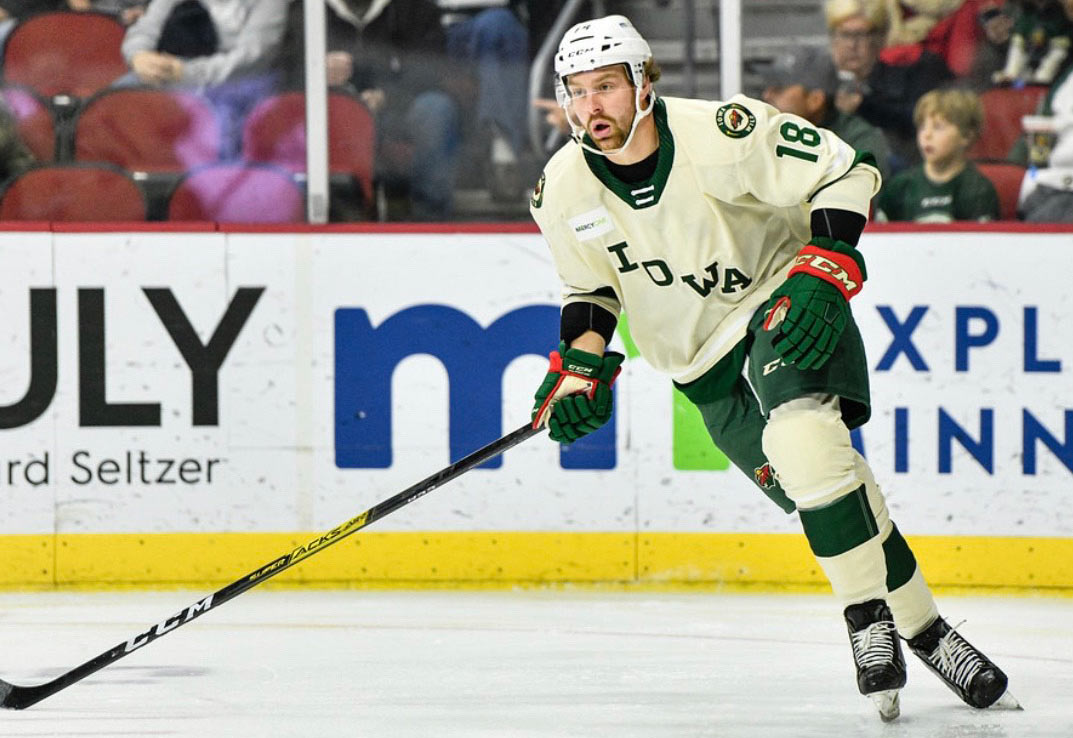 Register, 31, is a three-time Kelly Cup champion in the ECHL and signs for Cardiff following an impressive 52-point (5 goals, 47 assists) season with the Allen Americans, helping them reach the Western Conference finals.

Register won three Kelly Cup in three successive seasons starting in 2016 with the Allen Americans, before winning back to back titles in 2017 and 2018 with the Colorado Eagles.

The Calgary born defenceman was selected as the league’s Defenceman of the Year three times, including two seasons in a row in 2016-17 and 2017-18 and was voted the play-off MVP in 2018.

Jarrod Skalde has high hopes about the Devils’ latest acquisition.

“To put it simply, Matt is a proven winner. He has been one of the top defencemen in the ECHL for the last number of years and his defensive game is as strong as his offensive side,” said the Cardiff Devils coach.

“He has been at or near the top of the scoring charts for defencemen, an all-star nearly every year and seems to play his best hockey in the big games.

“He wants to win, he has done it before and has a real desire to win again, which is a big reason he was attracted to Cardiff.”