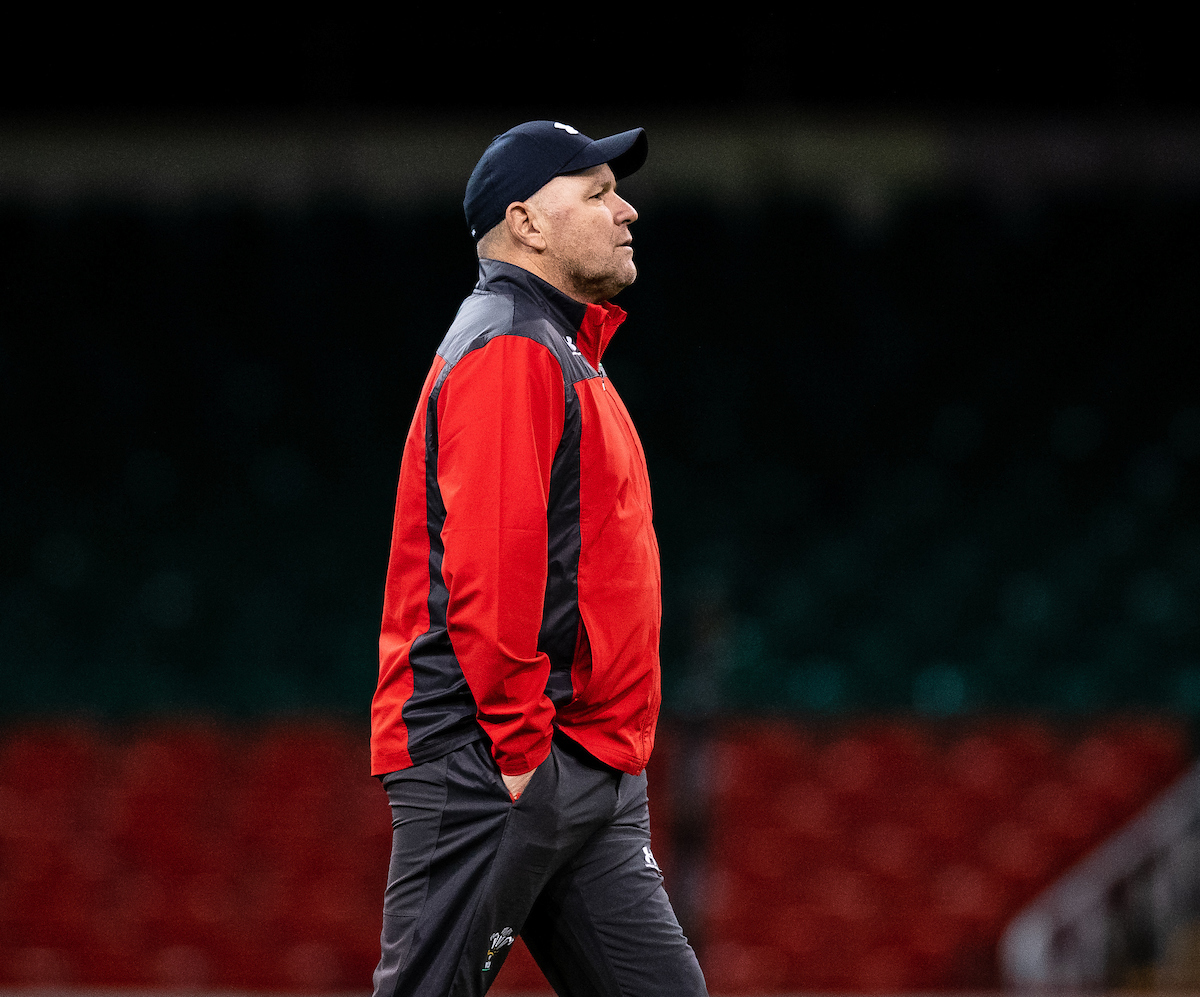 Rhys Webb has been left out of the Wales squad for the Six Nations, but coach Wayne Pivac has given a recall to veteran Dan Lydiate.

Scrum-half Webb, who returned from France to join the Ospreys and revive his Wales career, has lost out to Scarlets youngster Kieran Hardy, as well as established No.9 rivals Gareth Davies and Tomos Williams.

Pivac has named 36 players for the tournament which starts next month, with just one new cap involved – Scarlets flanker Josh Macleod who was named in the autumn squad last year but didn’t feature after picking up an injury before the campaign began.

Four players who made their international debuts in that campaign – Kieran Hardy, Callum Sheedy, Johnny Williams and Louis Rees-Zammit are all included.

Rhys Carre, Wyn Jones and Rhodri Jones (last appearance for Wales v South Africa in 2018) are named as the looseheads in the squad with Elliot Dee, Ryan Elias and Ken Owens (who missed the autumn campaign through injury) the hookers.

Hardy, who made his debut back in November is named as one of three scrum-halves along with Gareth Davies and Tomos Williams, who has returned from injury.

Dan Biggar, Jarrod Evans and Sheedy are the three fly-halves.

“We are hugely looking forward to meeting up as a squad on Monday and to the forthcoming campaign,” said head coach Wayne Pivac.

“The Guinness Six Nations is an important tournament and we have selected a squad accordingly.

“As we consistently spoke about, the autumn for us was about opportunity and development, looking ahead to RWC 2023 and it served that purpose for us.

“This campaign is different, it is tournament rugby and we are excited to get going and to play our part.

“We have picked a squad for this tournament based on form and we are excited to meet up on Monday and to get our preparation underway.”

Players unavailable for selection due to injury:

One thought on “Rhys Webb Left Out By Wales Coach Wayne Pivac . . . But Dan Lydiate Returns”